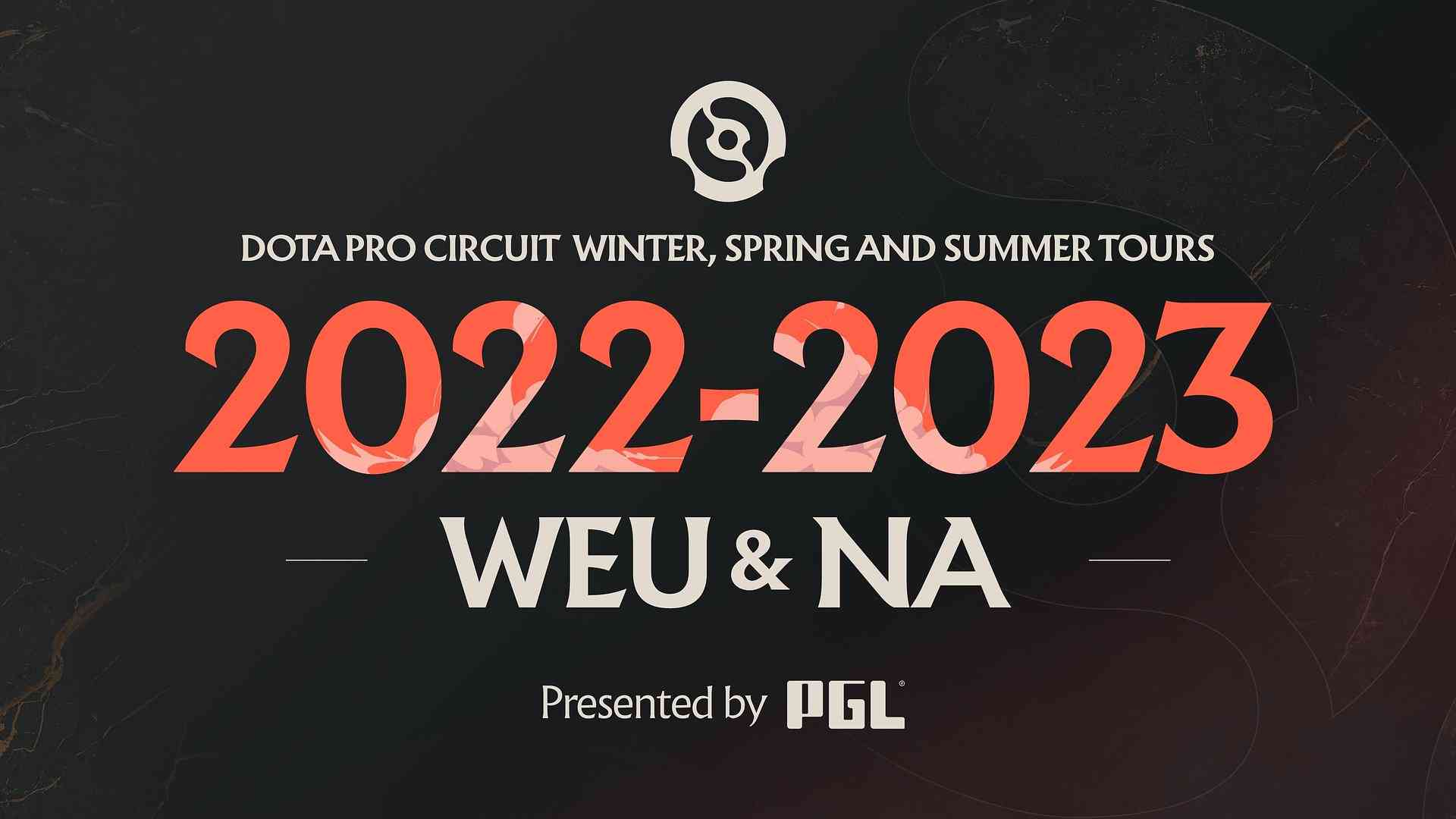 PGL has announced that the company will organize the next DPC season for Western Europe and North American regions - Divisions I and II.

The next DPC season will be split into three tours as follows:

The leagues will have a 22-day duration each, for a total of 44 days per round. The format will be BO3 Round Robin among all the teams.

The teams that will participate in the DPC 2023 Winter Tour will be those that finished the Upper and Lower Divisions at the end of the recent DPC tour.

If an Upper Division team is not eligible for the new season, the best available team from the Lower Division will replace it. The remaining team slots will be filled through qualifiers.

According to the PGL statement, the Open Qualifiers registrations are now available.

There will be four Open Qualifiers for each region and they will be held on December 11-18. Open qualifiers will be held in the single elimination format, in each round 2 teams will qualify.