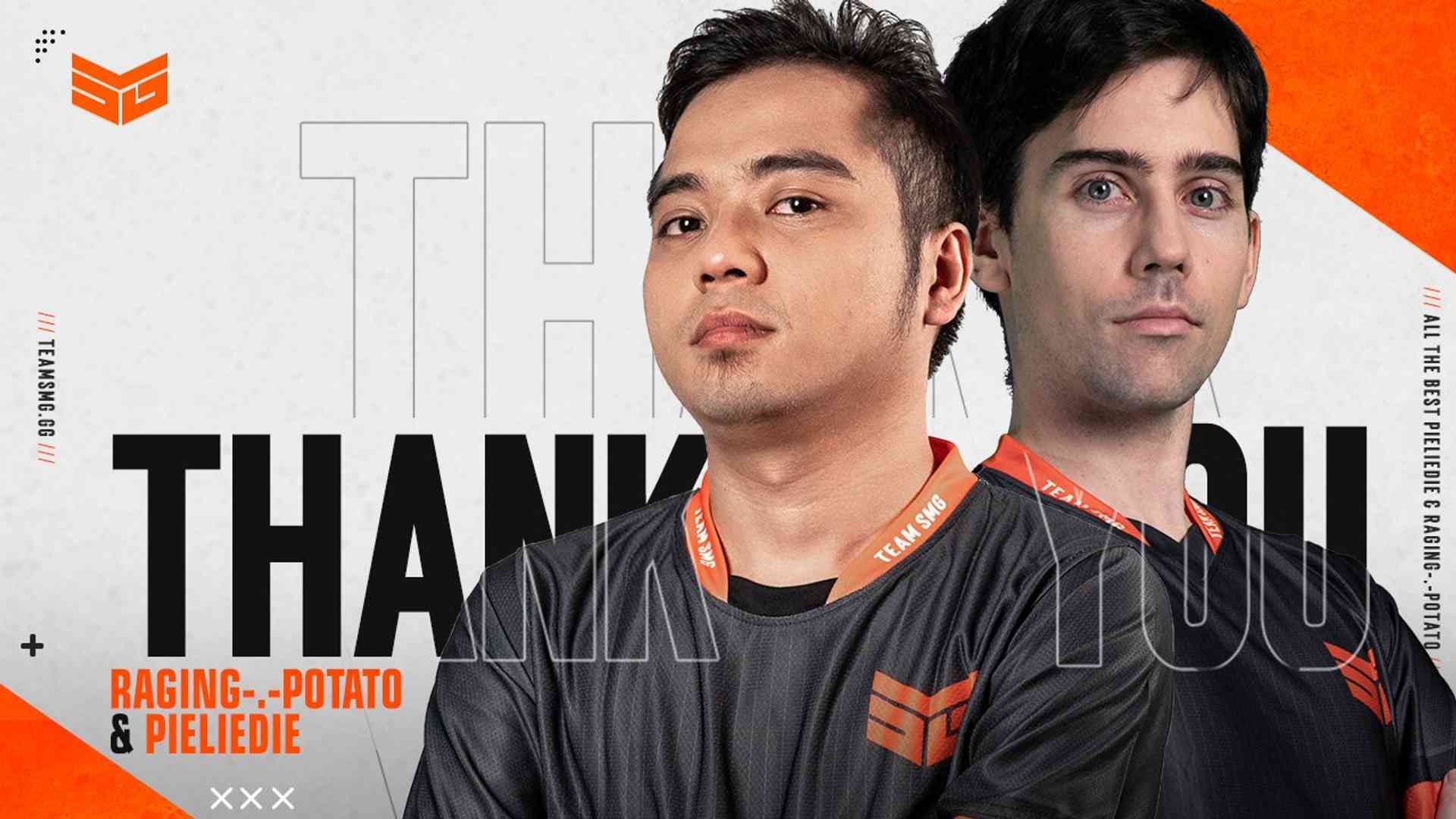 "Today we announce that our Dota 2 player, Raging Potato, will move to our inactive roster. However, he will be allowed to explore his new options in pursuing new opportunities. Meanwhile, as for today too, we will say goodbye to pieliedie. Thank you for your hard work and dedication during your time with Team SMG. It's been a pleasure, and we wish you all the best in the future," notes Team SMG’s statement.

pieliedie wasn't in SMG for long. The 31-year-old Swedish player joined the team in June.

26-year-old Raging Potato from Philippine played for SMG longer. He became a team member in November 2021.