PKL about Nuke: "we respected them too much" 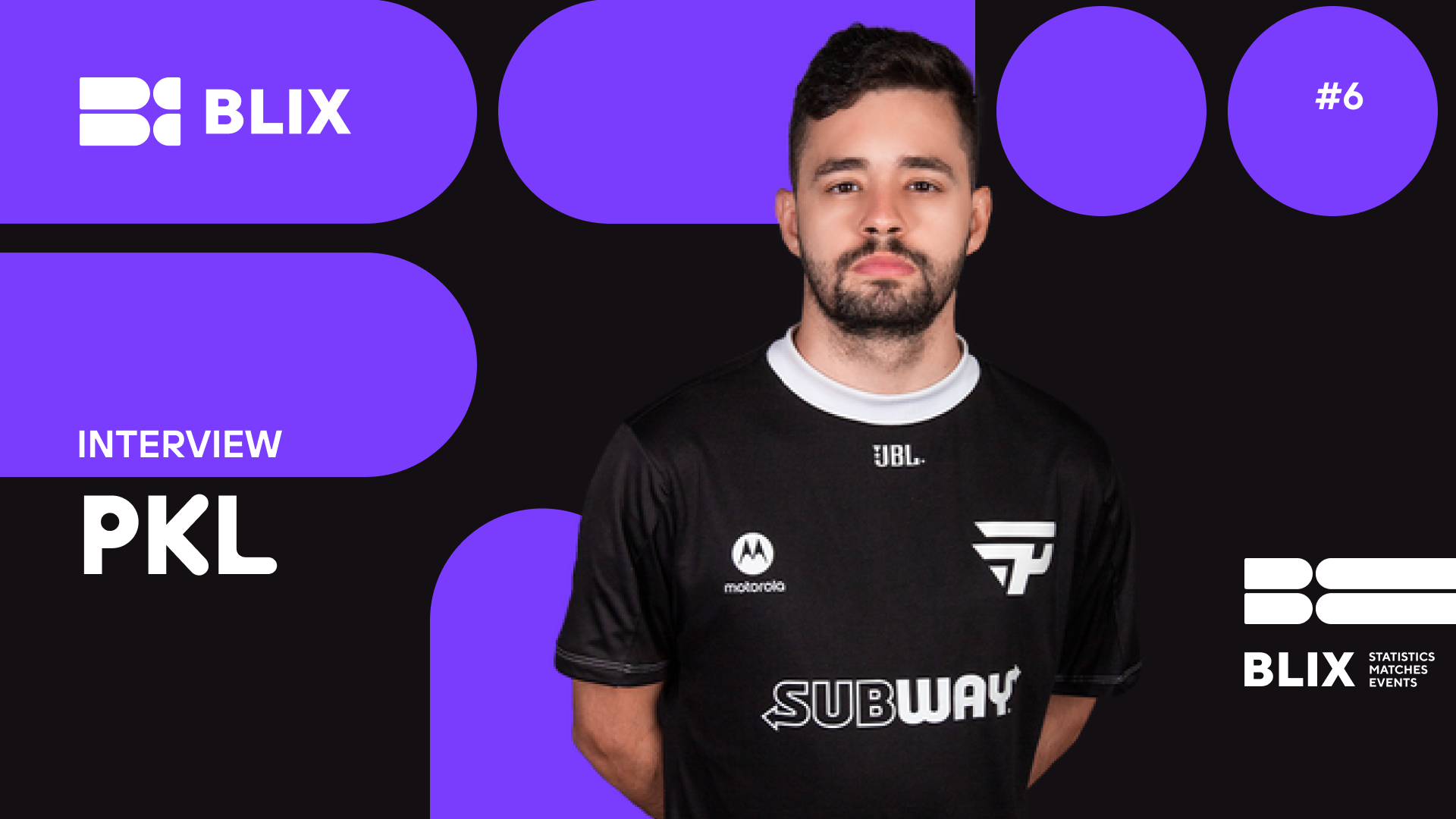 Rafael Ferreira managed to talk to PKL after their match against Vitality at BLAST Premier Spring Finals 2022.

You were dominated by Vitality in the first map, then you won their map pick and Vitality won the third. What went wrong in the serie?

PKL: In the first map we respected them to much, in the second one we free ourselves a bit more and in Overpass, nothing went right. In Nuke the main issue is that we respected the opponent too much. On that map, we were without that much confidence and they had a lot of it.

Were you expecting the Vitality’s map pick – Dust 2?

PKL: Yes, we expected, it’s one of our best maps and when they pick we stayed chill. We knew that they were good at the map but is also one of our good maps.

You faced Vitality and FaZe, you felt any pressure to face teams in that level?

Next for you guys is IEM Cologne, what did you learn?

PKL: We’ll watch the games once again and fix them, but our biggest learning was to get experience and to review our concept on how to start the games and a lot about confidence. We expect that in IEM Cologne we’ll be a team more aggressive and more confident essentially.

What’s the feeling about not being able to play with the Portuguese crowd in the arena?

PKL: Unfortunately, we won’t be able to play with the crowd and probably we will come one day to see and to feel that a bit. We heard very good things about the Portuguese crowd. Even if don’t want to admit that we’re probably a much younger lineup that one teams that are attending the competition. This teams are in the top tier for a long time ago.

Do you expect in a near future to be able to attend this top tier event to play against those teams?

PKL: Actually, I think now we will get more points on the rankings and start to receive more invites to the tournaments, and I think that will help us to stablish ourselves in the best teams in the world.

In this year you lost saffee to FURIA and nython came in. How nython adapted so fast to the team?

PKL: nython is a very smart guy he has more experience, he was playing in Brazil for a long time. When saffee left, we chose someone more experienced to be easier to adapt because if you get a younger guy somethings is more complicated, that guy can take more time to understand and learn some things.