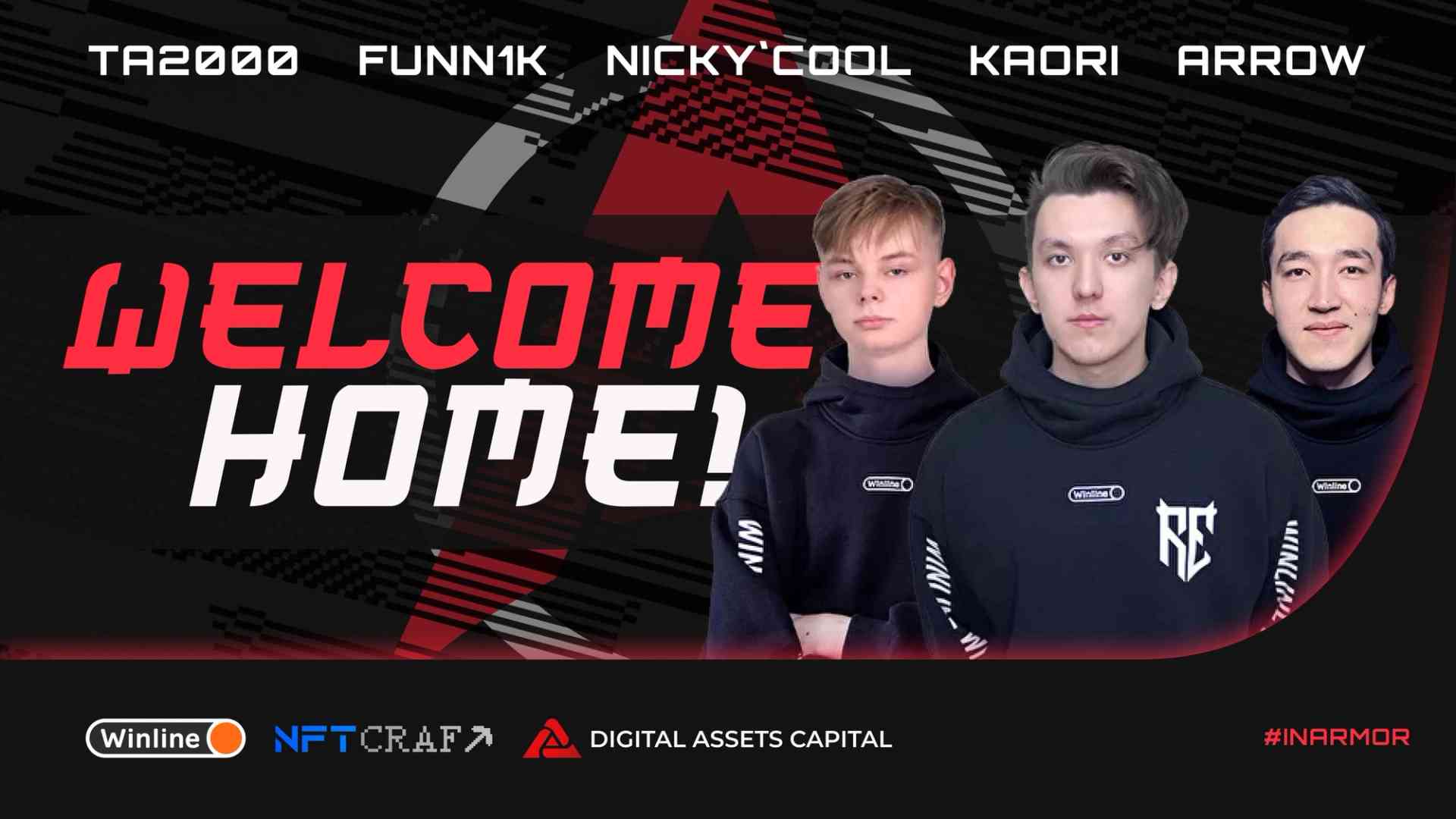 "We want to express our gratitude to Rune Eaters Esports for their work and support that they have given us throughout the entire time. However, fate throws us various challenges that we must accept and move on sooner or later. Today we are pleased to announce the start of a new, no less interesting stage for us under the banner of Project Armor!" noted the official statement by Project Armor.

Under the Rune Eaters Esports tag, the roster played in DPC EEU 2021/2022 Tour 3: Division I. According to the results of replays, it took last place in the league and was relegated to Division II.