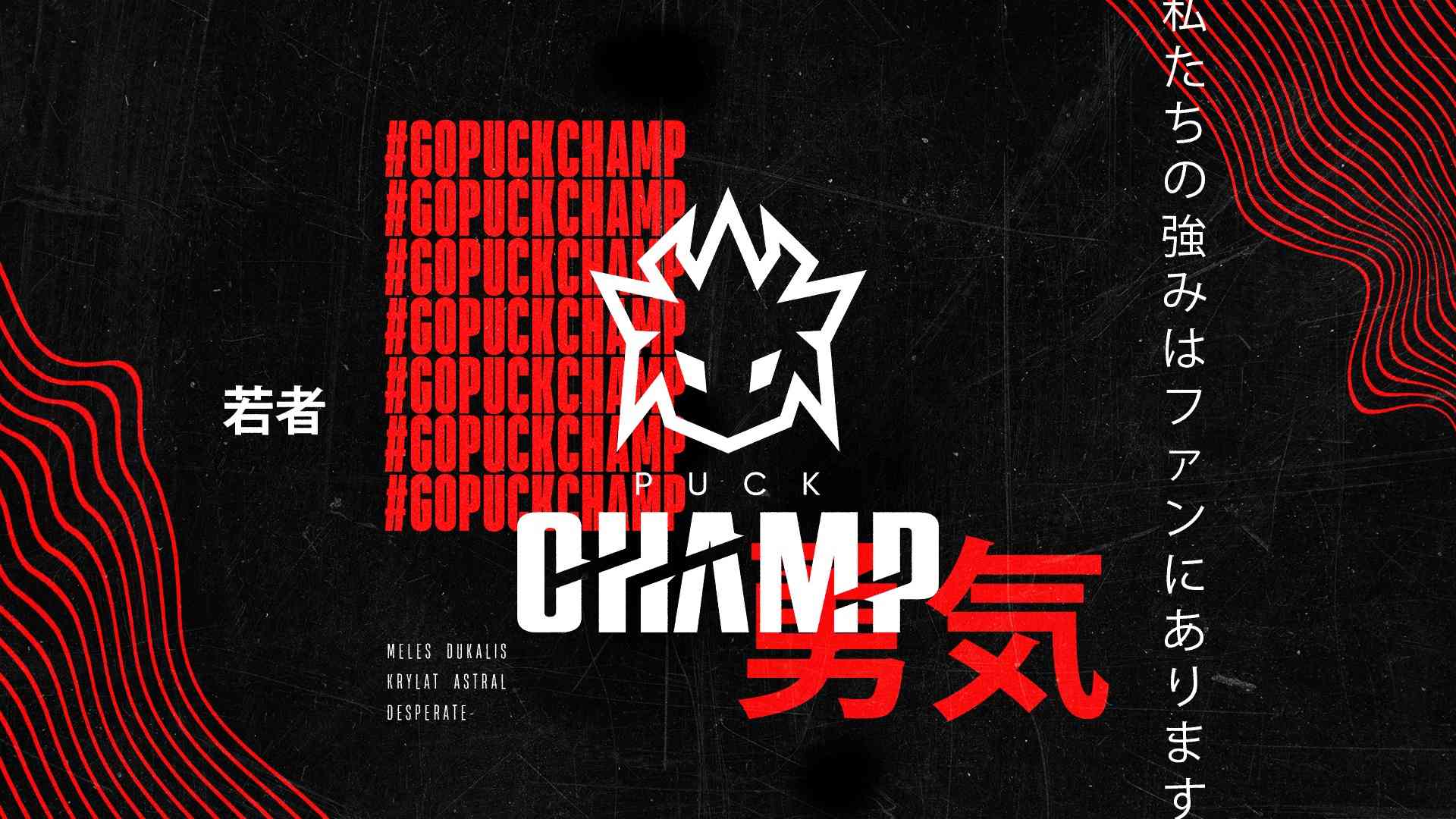 "Well, my journey with my team is over. It's been two days since I got kicked. For me, there is nothing offensive in this because this is no longer the team that took second place in DPC in the winter, and not even the one that took fourth place in qualifiers to the International. chikiryau was kicked before the last DPC without my knowledge, then Astral was kicked. And at the end, krylat was kicked. Now it's my turn. Well, time will tell who was right and who was wrong," Dukalis noted.

PuckChamp officials have confirmed changes in the team but have not announced any details yet.

“We have come a long and good way in a year and a half. We were able to reach the main division and be competitive. Unfortunately, in 2022 we forgot the taste of victory, we lost and collapsed. This led to changes in both the coaching staff and the team. We are waiting for a reshuffle - all the information will be in the group. We hope for your support and that the victories will return to us again,” PuckChamp said in a statement.