I had the chance to sit down with the man in charge of Twitch Chat’s favorite hits such as ‘Electricity’ and ‘Slay/Mozart’. He was every bit as insane as you would have thought.

The music on the ESL streams is pretty iconic with many memes being made about Electricity. You hate it but then you learn to love it. Is it a deliberate attempt on your behalf to have fun with it, and did you find it?

Haha yeah the thing about Electricity is, I worked on overlays at Dreamhack open, the CS tournament, and our sound technician there had it as just one of the songs and I noticed everyone in the control room, as soon as that came on, we were like “Oh, this shit!” And we all start jammin! So I was like this song is lit as fuck, so when I came on as live producer for Dreamhack Winter, the first thing I said was “Where’s Electricty? Where is it? I can’t hear it!” and he was like “Oh no we don’t have it” and I was like “Go get it! I need it!” and it took a while but then when you notice Twitch chat starts accelerating, you know. So we played it more, and as you said people started going “Oh no, not this again” so I was like “ha, you’re gonna love this, like Stockholm Syndrome this shit.” So when we got the regional finals I said “today we’re only playing Electricty.” 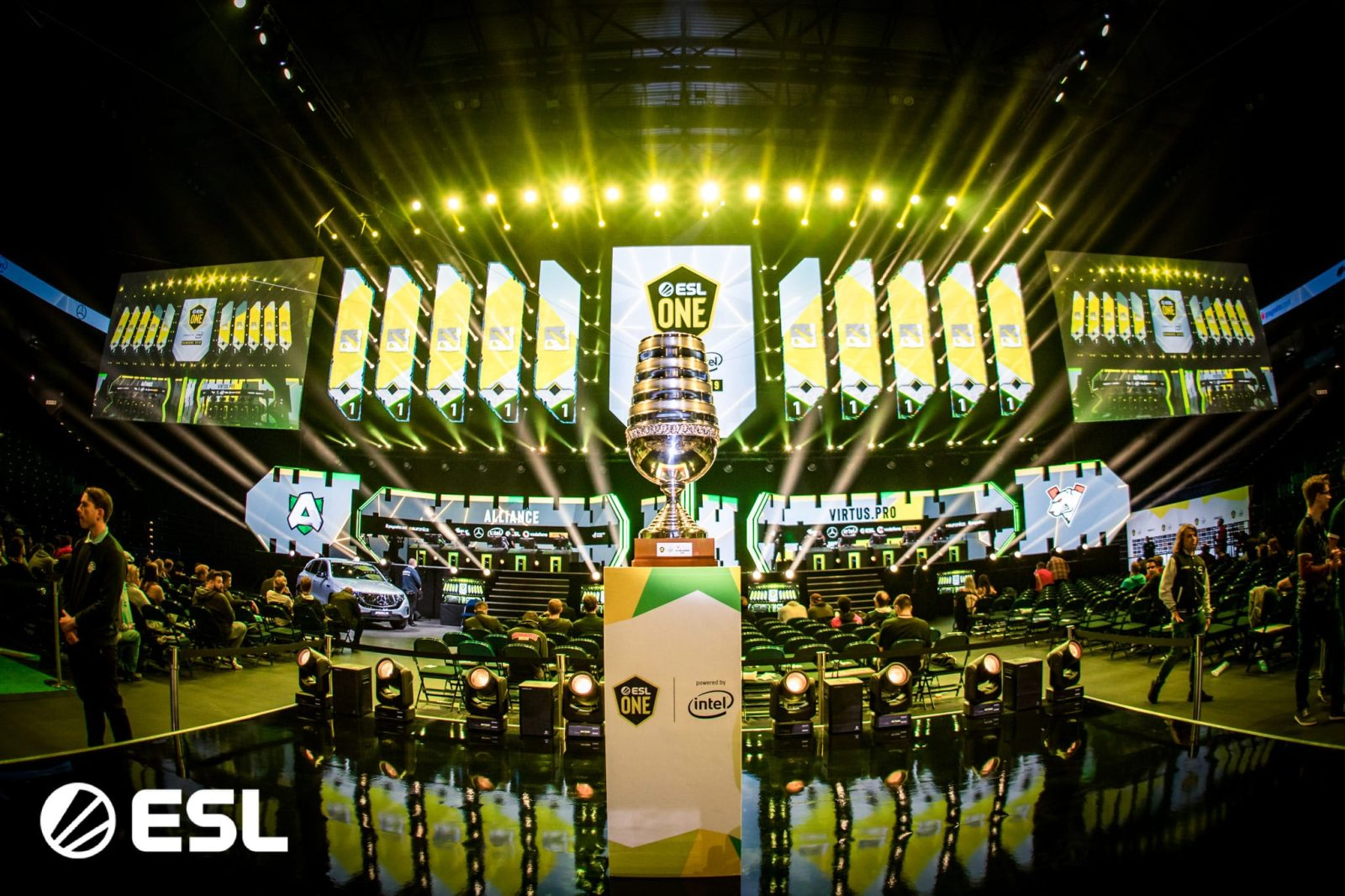 Yeah. I really think we nailed it on Electricity. So then we did things in the studio and everything as well. And we had a lot of innovative audio technicians doing mixes of it, adding some things, adding DJ announcements and everything, so it’s really turned into a meme.

It’s kinda mythical, like a long line of people passing it on.

But now it’s the Dota anthem! 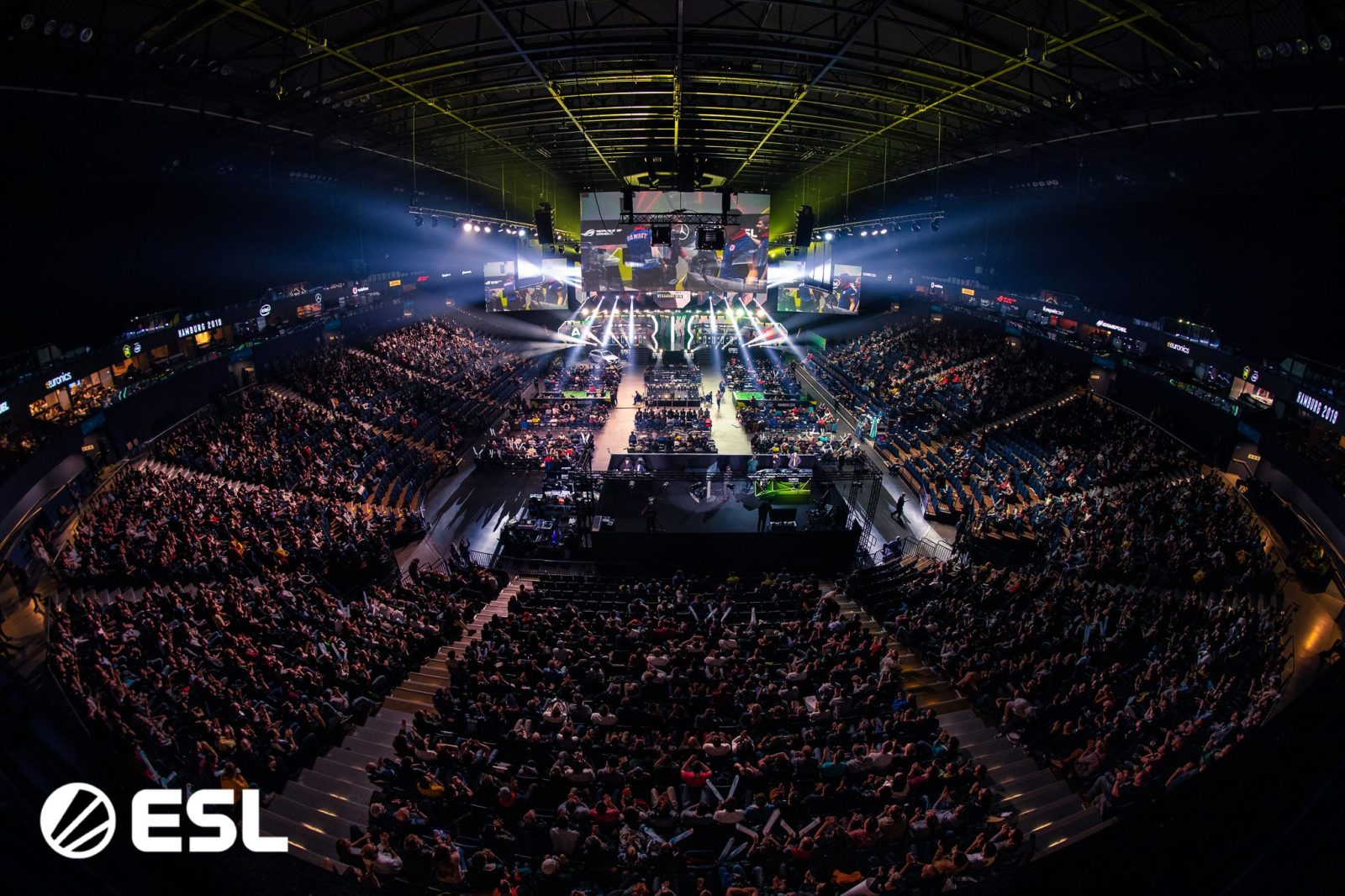 So do you even know where it started from?

I do, we have a guy who’s floor manager here. He was the audio technician and he just found it, he dragged a whole list of pop songs. But there was something special with that one. We found it.

And you’re responsible for all the music on stream?

Yeah! Well, I’m not the one picking it out but I would like to say I’m the one finding the memey ones, like Slay.

Yes. Slay. Do you actually like it or do you have a partnership with an earplug company and are trying to push sales up?

Haha no! It’s just such a stupid song, I mean it’s so, I mean just taking Motzart and adding some bad rap to it, it’s such a weird mix that I feel like, but something there you know when you hear it you hear it I think, you know these people are looking up and saying “what is this song” in the office and that’s when you’re like “Yeah! Everyone is reacting to it! This is the new song, let’s spam it as much as we can.” And I like to at the end of the day I make sure “okay we’re playing this song” so on credits we’re looping it, and if we have to play ads, we just loop it and loop it for 30 minutes, I don’t care!

Smart! So you get people to disable their adblocker by spamming terrible music. That’s a really good idea, that’s how ESL does it, people.

So do your colleagues ever question you, like “are you sure you want to do this?”

Yeah, the guy in audio Mattias really hates this song, but he does it because I’m his boss. Do you like it?

Yeah I’ve come around to it, begrudgingly I like it. What’s your music taste outside of production?

Um well, I really like rap music, especially when it’s mashed up with Motzart. Na I’m kidding, mostly Swedish music, Swedish pop, and occasional Ramstein in my playlists! But mostly mixes of Motzart and Beethoven. Right now I’m the producer of the after-show. I was a live producer on the major this week and up until the arena, and I’m also the live end producer of DPC Spring, and I’m going to produce ESL One and Dreamleague Season 18 now.

Finally, can aspiring artists reach out to ESL and say “hey, I think my music fits the theme of the stream, can you play it?”

That’s an interesting question, as long as it’s not copyrighted, no label, that shouldn’t be an issue. I think if you have a memey song and you want to give us the rights to it, just bring it on. Send it to us. I’m welcoming everything!

Great! I think that’s everything I wanted to ask, thank you!

Thank you, this was so much fun!