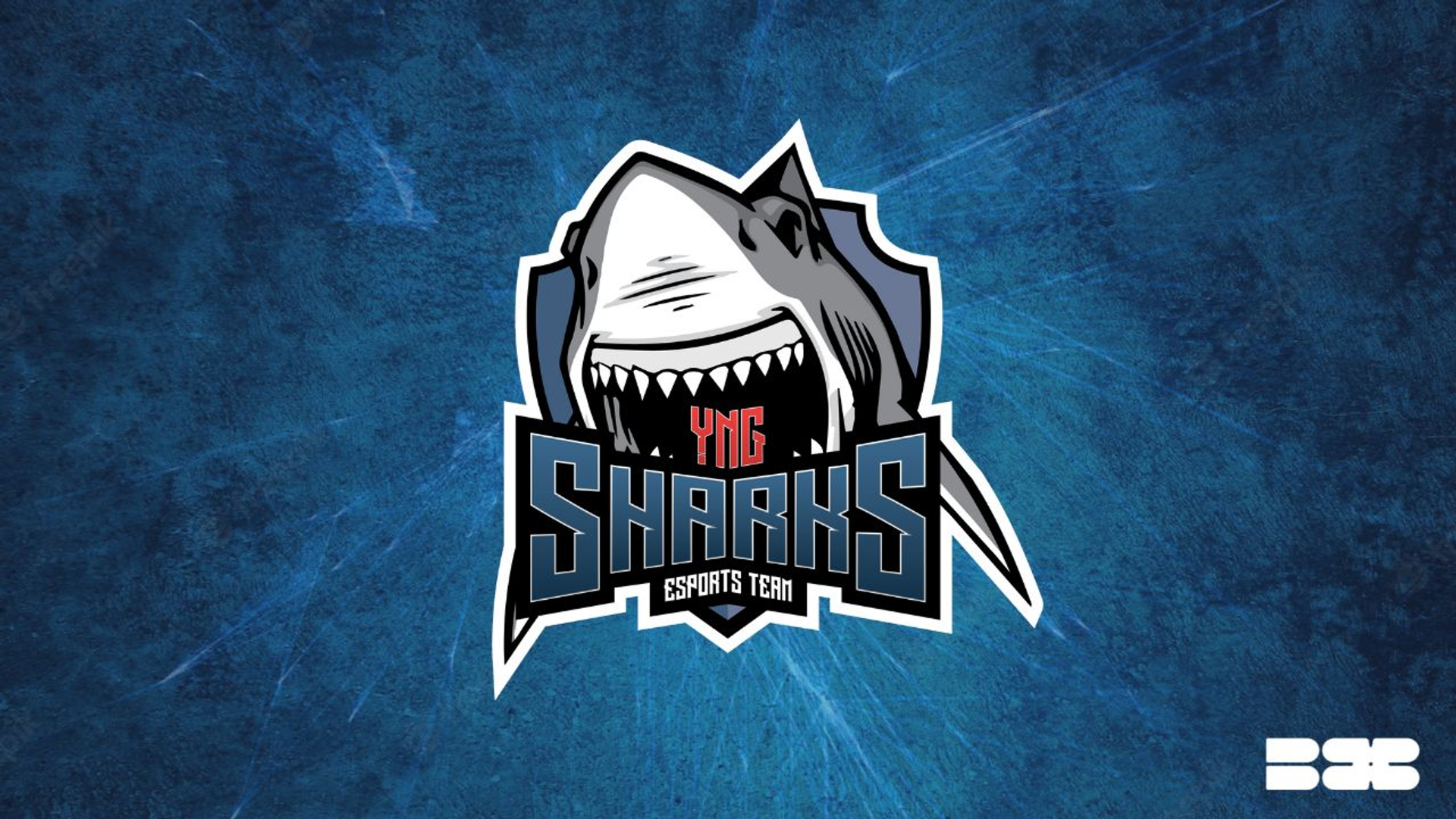 Daniel “rdnzao” Monteiro and Sharks are finishing the last details for the young talent to join the team for the following year, BLIX.GG has learned. The player was part of Liberty, an organization that decided not to keep the whole CS: GO roster for 2023, which is still under contract by the club.

The 19-year-old talent was the team's highlight, gathering the best statistics for 2022 with an average 1.19 rating. Sharks are keeping the same strategy to bet on new blood, a plan that has been successfully worked following the last transfer of Lucas “Lucaozy” Neves to FLUXO for almost 320K euros, as reported by Dust2 Brasil.

Sharks are making changes in the roster with Jhonatan “jnt” Silva not expected to stay in the team for 2023, and Vinicius “n1ssim” Pereira can also exit the team, as reported by Dust2 Brasil. N1ssim is on loan by Los Grandes until the end of the year, but permanence is not guaranteed.

Sharks will consist of: