Report: BLAST and Perfect World compete to host a CS:GO Major in 2023 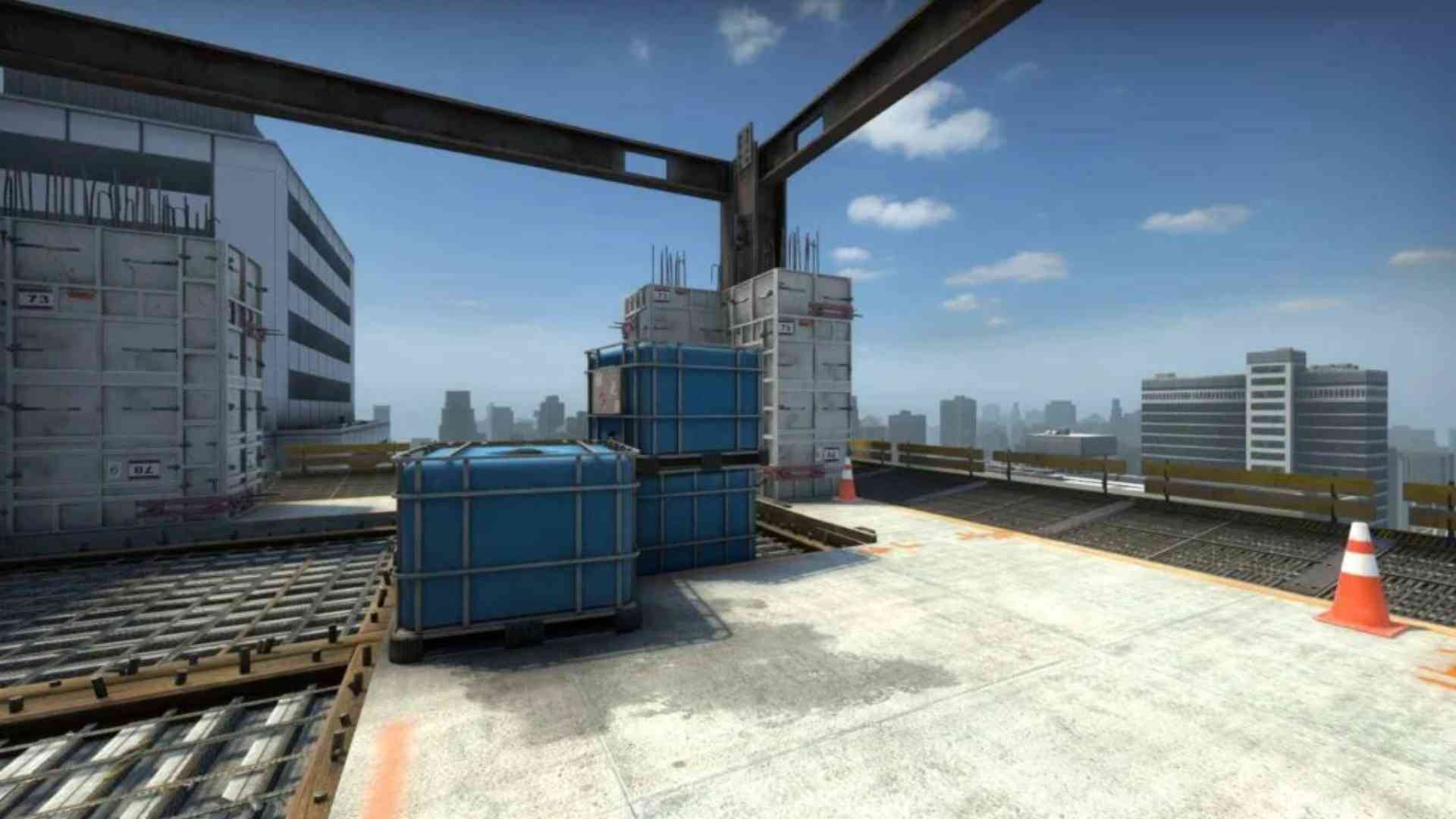 According to a Jaxon.gg, BLAST and Perfect World have sent applications to Valve to organize a CS:GO Major in 2023.

Of the two operators, Blast is the better known in the CS:GO world. Founded in 2016, it's mostly known for its BLAST Premier league (formerly BLAST Pro Series).

BLAST's managing director Charlotte Kenny said in an interview with Pley.gg that the company is interested in running the Major.

"We always get lots of comments on whether we are interested in hosting a Major or not. Just to dispel any rumors; BLAST is always interested in hosting a Major. What's important is that our community wants to have a Major hosted by BLAST, so that we can make sure that is the best Major that ever will be and that it fits in with our strategy. Watch this space. When the time is right, we will do a Major."

Perfect World is mostly known as the Chinese partner as the publisher of CS:GO in China. But the company is also a tournament organizer for Chinese tournaments under the name Perfect World Esports.

Before COVID halted their LAN events, they held a CS:GO Asia Championship every year.

If Perfect World organizes the Major, it would be the first time a Valve-sponsored event would be held in Asia.

The next Valve-sponsored tournament will be the IEM Rio Major. The $1 million event to be held in Brazil will run from October 31 till November 13.