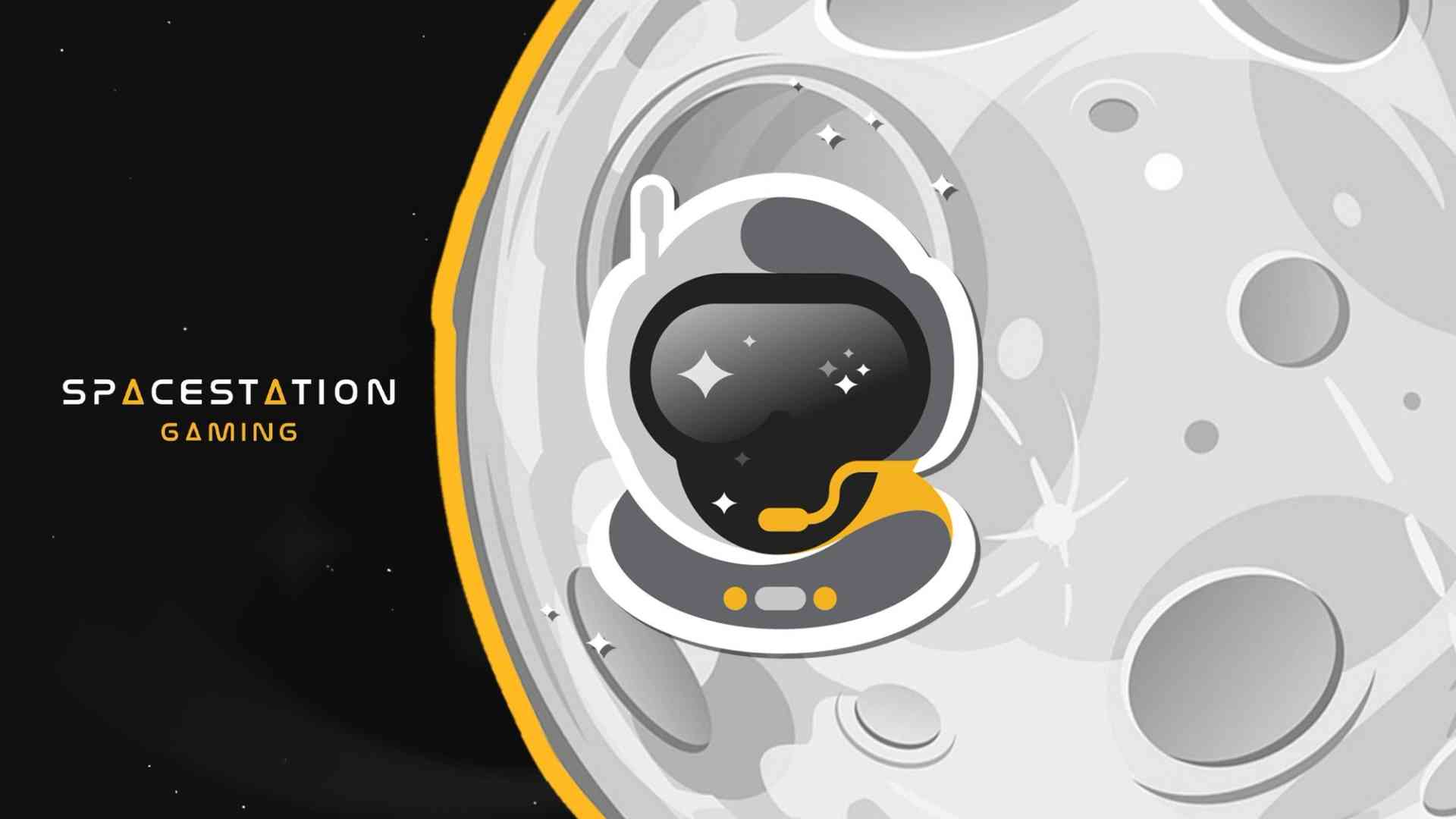 According to multiple sources close to the situation, Spacestation is set to sign with the Brazilian talent Dexter to replace Alexander “skys” Magor. The team officially said goodbye to Skys, who joined the organization in September 2021.

Dexter is a Brazilian player competing with the tag RentFree alongside American players, playing most recently in the North American Challenger League, where the team is leading the competition.

The decision to bring Dexter comes after the performance in NAL, where the team lost after only playing Mirage.

Spacestation will consist of: