Report: Dusty looking to exit the NLC for 2023 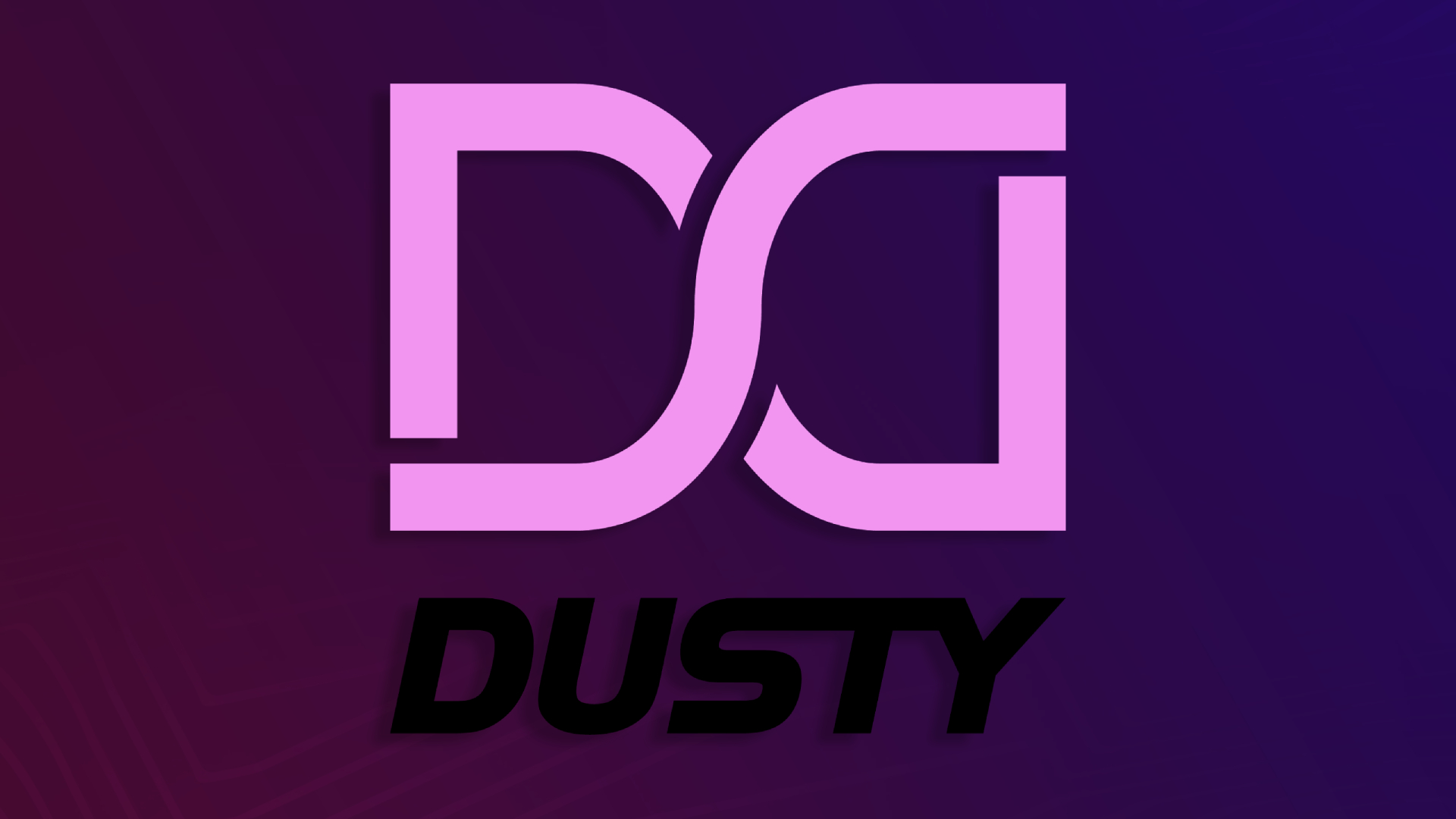 Icelandic organization Dusty has put their spot in the Northern League of Legends Championship (NLC) Division 1 up for sale, sources have told Blix.gg. They are the only organization in the NLC Division 1 from Iceland and are the defending NLC champions. They also finished top 8 at the recent Amazon European Masters 2022 summer.

They follow MNM Gaming and Excel Esports in wanting to exit the top division, as reported by Blix and LEC Wooloo, respectively.

Sources have said that Dusty is pivoting their investments into their native Icelandic Esports scene to stay true to the organization’s vision and goals. It is unclear at this point if Dusty plans to exit the League of Legends and NLC scene or return to a lower division.

Dusty’s NLC championship roster had no starting Icelandic players but had three substitutes from Iceland at one point. Their roster in the spring did not feature any starting players from Iceland either.

However, their CSGO roster remains all-Icelandic, as well as their Valorant roster.

Dusty is competing in the NLC Aurora Open 2022, a pro-am tournament for the UK and Nordic scene featuring teams from all divisions.