Report: Fluxo in negotiations for vsm and Lucaozy 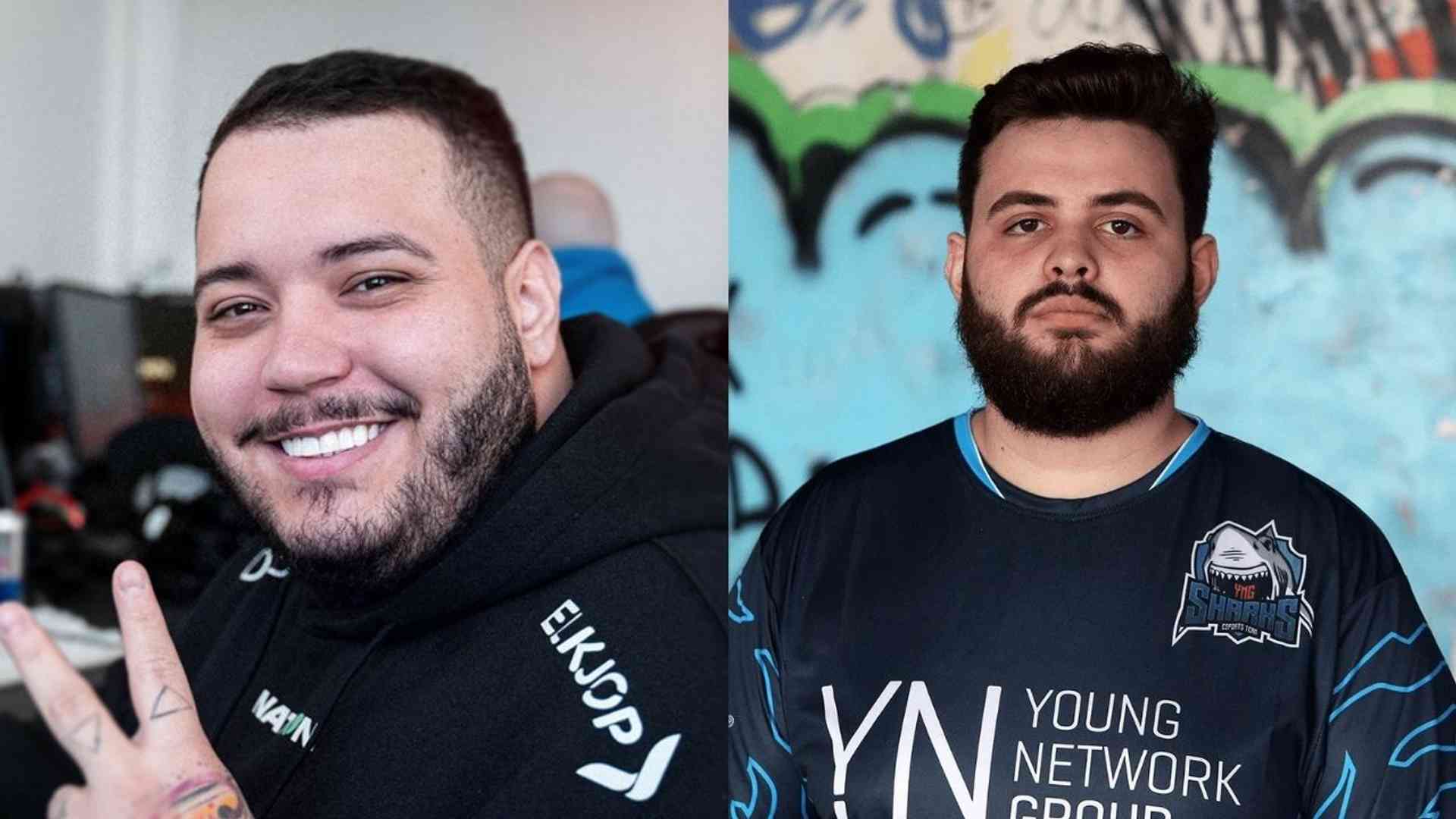 According to sources familiar with the situation, Fluxo is in talks to reunite Vinicius “vsm” Moreira and Lucas “Lucaozy” Neves. The first is in the 00Nation bench as the team decided to sign with the trio and coach staff formerly in GODSENT. Regarding Lucaozy, the 20-year-old talent has assumed the starring role in Sharks, and he was an old target for 00Nation.

Lucaozy and vsm were teammates in DETONA for almost two years, and both followed distinctive ways. About the negotiation, BLIX.GG has learned the deal is not closed yet, and more names are on the shortlist to complete the Fluxo roster.

As previously reported, Fluxo will join the CS:GO roster with the project headed by Adriano “WOOD7” Cerato and João “felps” Vasconcellos. Lucas “lux” Meneghini is part of the team too, and William “Xamp” Caldas is the coach.

If the negotiations end well, Fluxo’s roster will be: