Report: G2 in the market to replace Aleksib and XTQZZZ 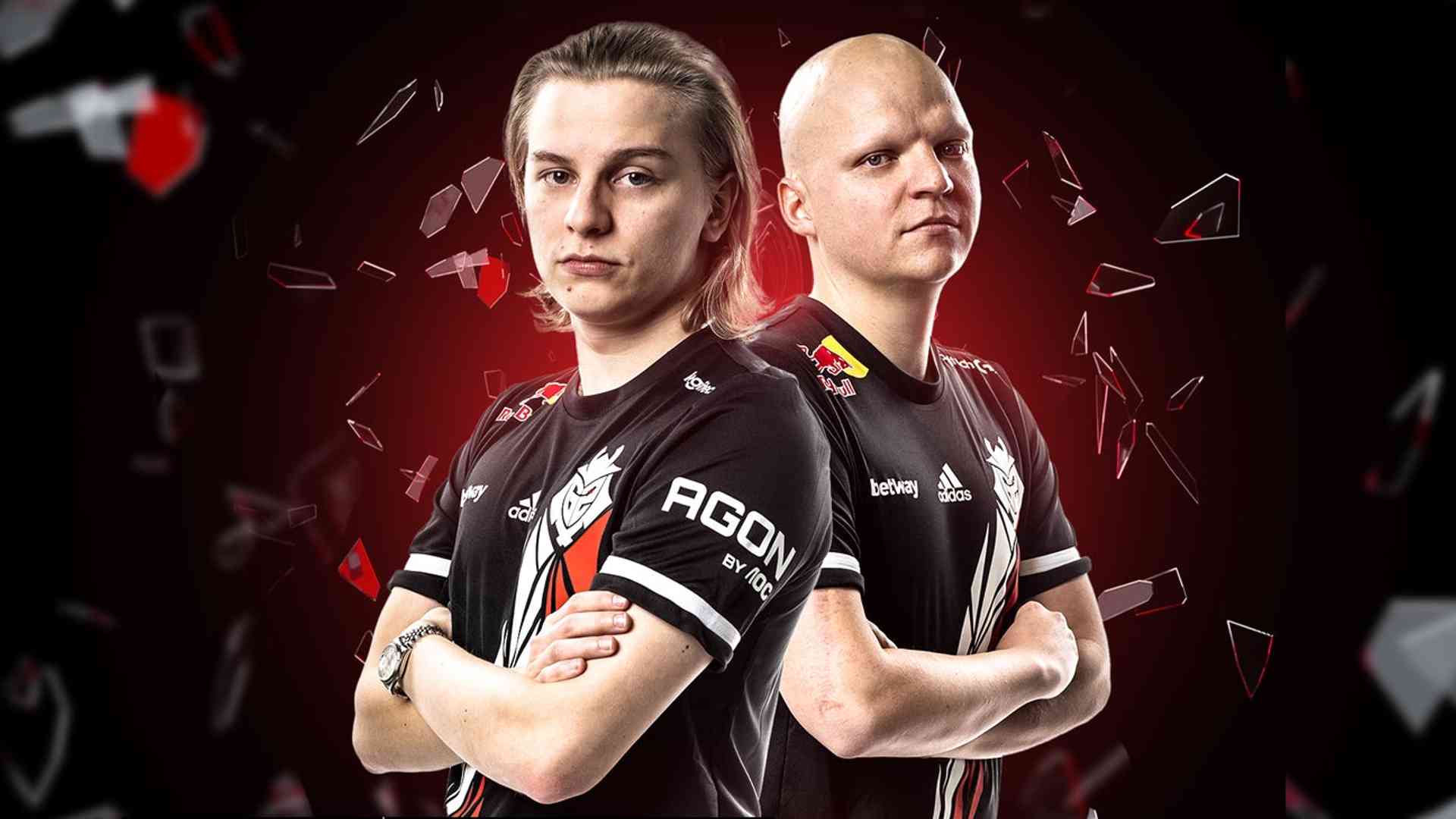 After a slew of disappointing results, G2 is in the market to replace IGL Aleksi “Aleksib” Virolainen and coach Rémy “XTQZZZ” Quoniam, BLIX.GG has learned from sources close to the situation. The decision comes just six months after the two joined the organization.

The Finnish in-game leader joined G2 after a two-year tenure with OG and was part of a swap deal between the two teams, resulting in then IGL Nemanja “nexa” Isaković joining OG. XTQZZZ signed with G2 at the beginning of the year, too following three years in Vitality.

Aleksib’s journey in G2 started with the BLAST Premier Spring Groups and then IEM Katowice, where the team took home second place falling to FaZe. In ESL Pro League, G2 wasn’t able to get through the group stages, and during PGL Major Antwerp, G2 missed the playoffs after a tough loss to FURIA. The story was the same in IEM Dallas, where FURIA prevailed over G2 in the playoffs.

G2 is still missing the consistency and are looking to find another piece to hopefully push them over the hump to become one of the best teams in the world. With Nikola "NiKo" Kovač and Nemanja "huNter-" Kovač signing contract extensions, the team is dedicated to winning.