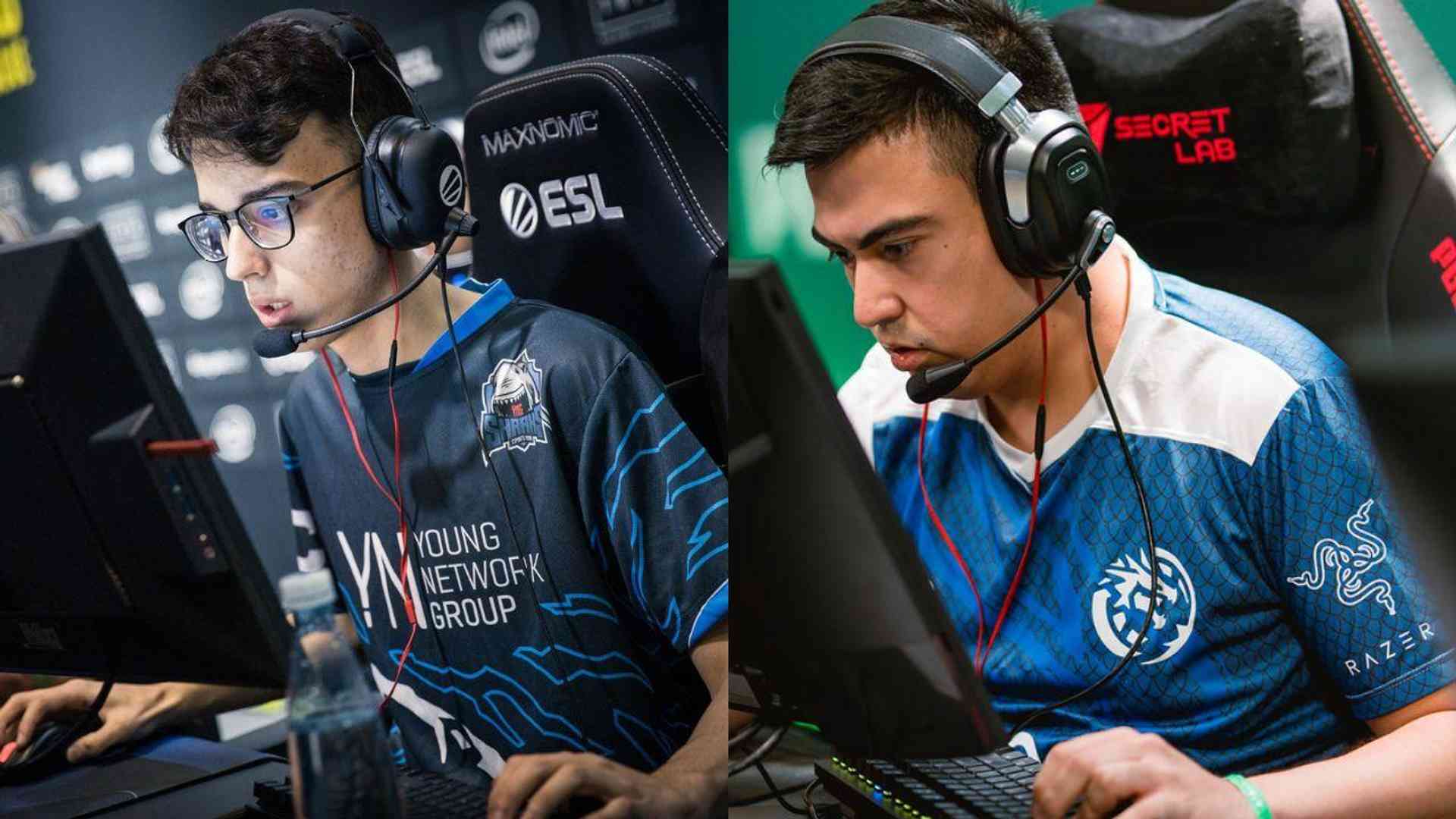 Following the rumoured departures of Victor "gafolo" Andrade, Lucas "DeStiNy" Bullo and Alexandre "ALLE" Santos to Paquetá Gaming as reported by Dust2 Brasil, Isurus have already defined two targets to add to their CS:GO roster. Roberto "Reversive" Themtham and Ignacio "meyern" Meyer are the names the Argentinian organisation has on the shortlist, while the fifth player is still being evaluated. Nazareno "naz" Romero, formerly of Stone Esports, could be one of the options to complete the roster.

meyern was part of Isurus between December 2018 and July 2019, following a short experience in Sharks where the player shined enough to get the attention of MIBR. Sadly, the 19-year-old talent wasn’t able to get back to his old level in the Portuguese-speaking lineup. Regarding Reversive, the 30-year-old player represented Isurus for three years, ending his adventure in the club in May 2021.

Currently, both players are tied to Leviatán, which attended the South America RMR in Romania ahead of the PGL Major Antwerp 2022. The team recently acquired Luca "Luken" Nadotti from 9z and re-signed Gabriel "1962" Sinopoli.