Report: Julio and FURIA are near to a deal to replace Twister 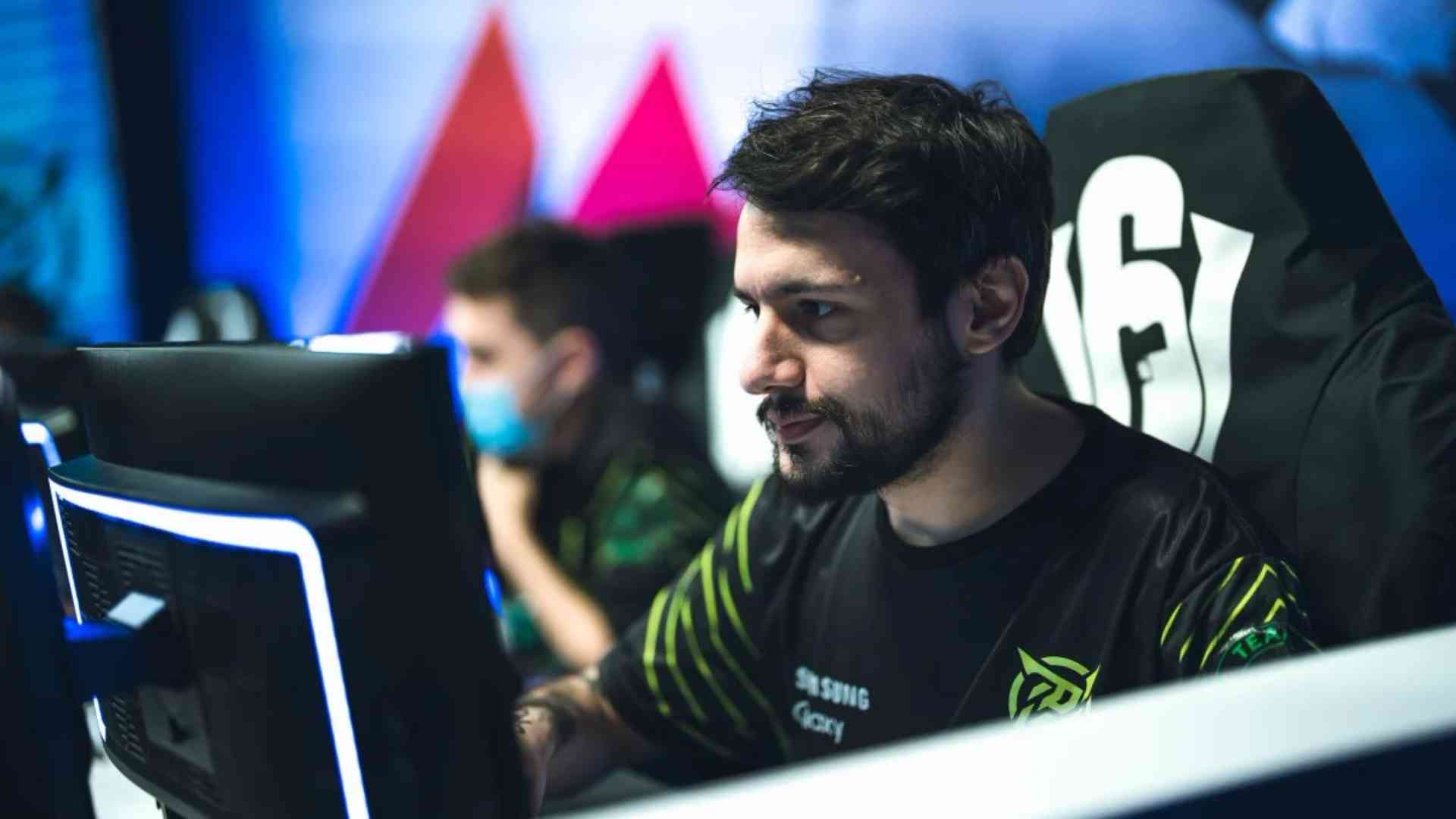 After making official the depart from Ninjas in Pyjamas, Julio opened the doors to an experience as a coach or analyst. Sources told BLIX.GG that FURIA was interested in Julio replacing Twister in the last days of the transfer window, and the talks intensified with the parts near a deal.