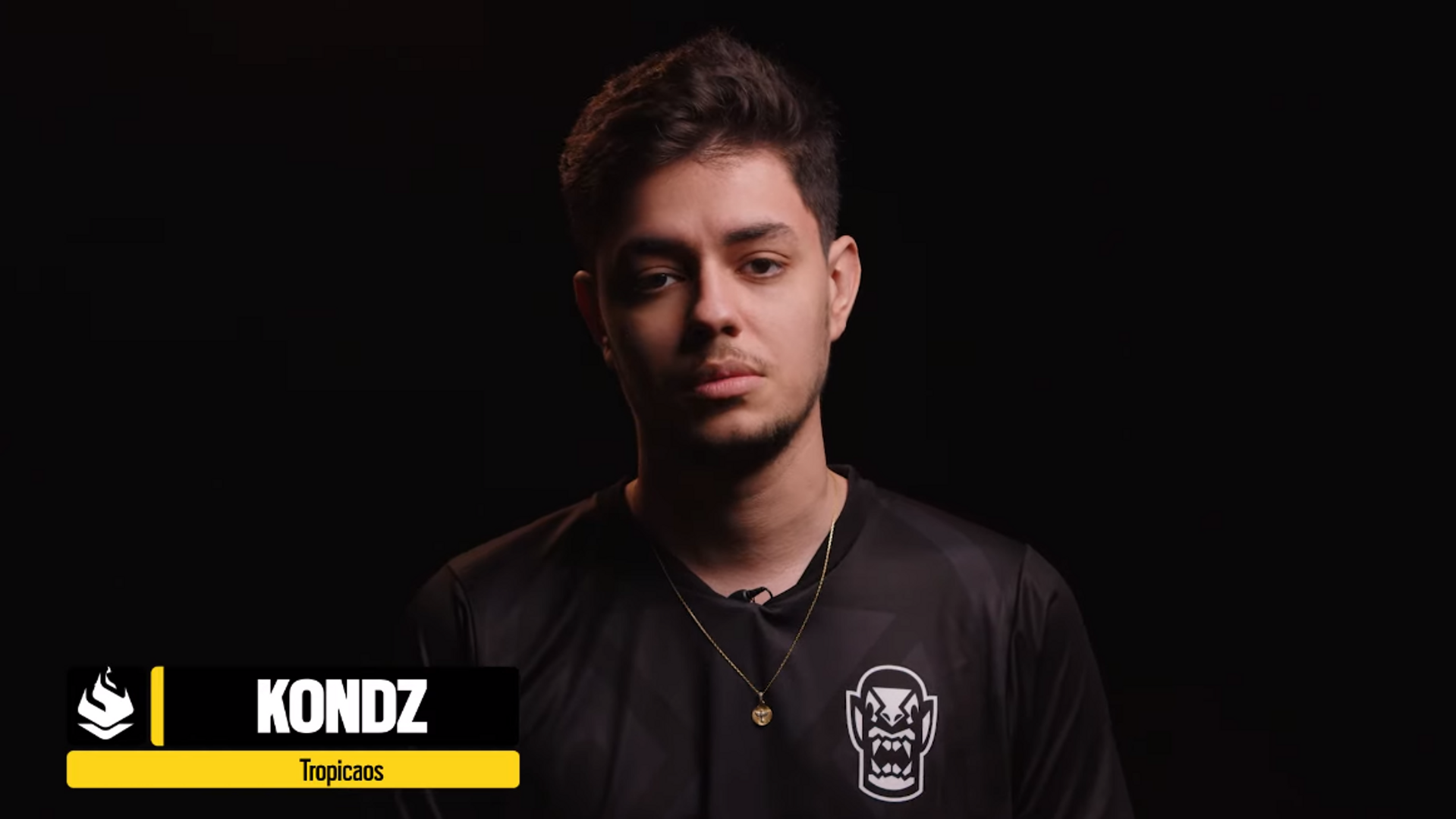 According to sources close to the situation, Ninjas in Pyjamas has been negotiating with Tropicaos for Raul “kondz” Romão transfer. The situation is now very close to an agreement, as all the parties are optimistic about a deal. João “Kamikaze” Gomes and the coach Marcus “Sneepy” Matos are not expected to stay on the active roster for the Swedish organization, as reported before.

Kondz joined Tropicaos in the third stage of Brasileirão, when the organisation entered in the league, buying INTZ’s spot. The team scaped the last place in the third stage occupied by NIP but in the final leaderboard of Brasileirão 2022, the roster finished last. The young leader is now close to joining the Brazilian roster in trying to reach success again for the organization in R6.

Tropicaos responded to our contact saying that the club “try not to comment on speculation, mainly to avoid problems in negotiations.”