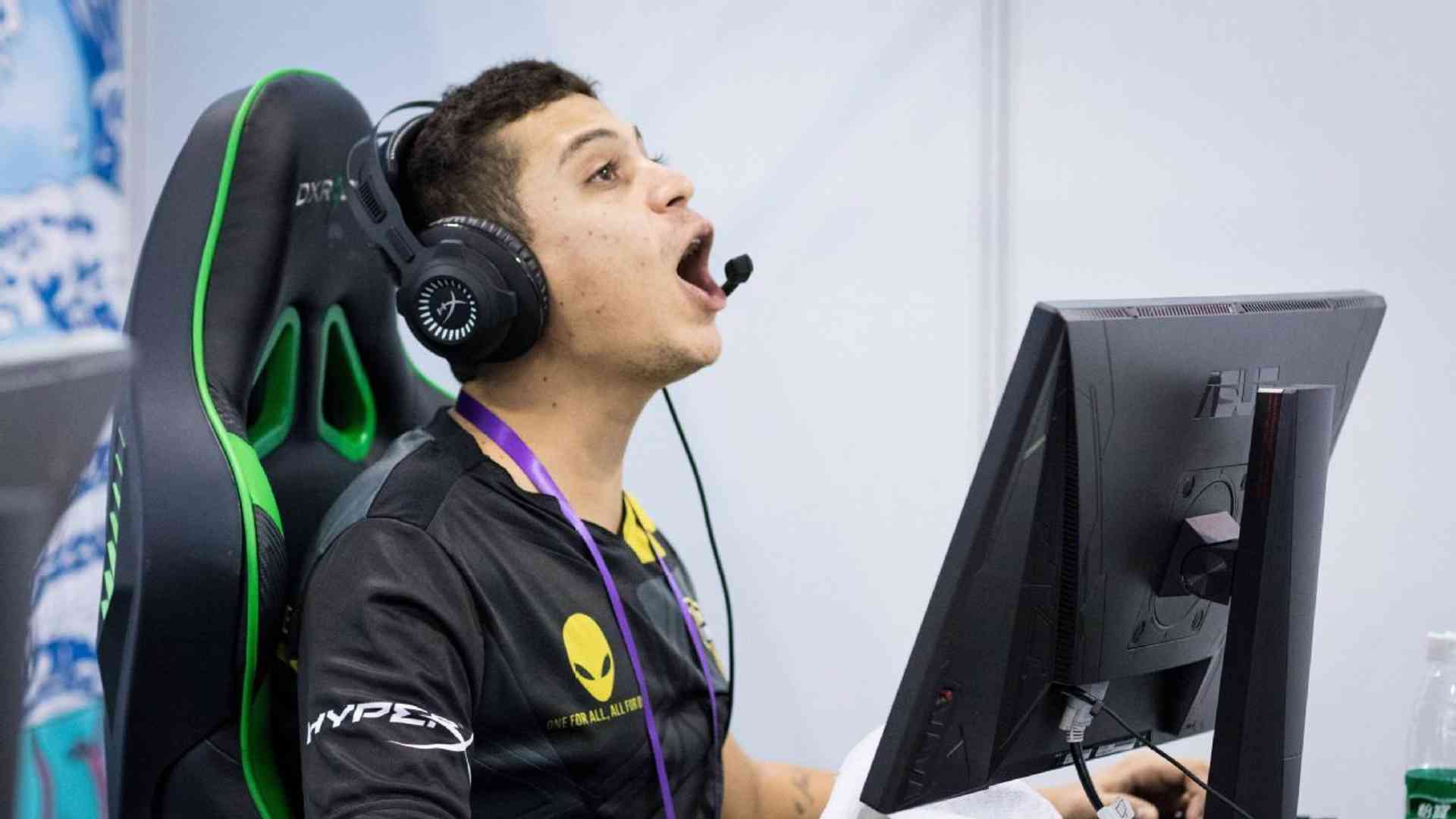 Vito “kNgV-“ Giuseppe already picked one player to be part of “O PLANO,” Caike “caike” Costa, sources had told BLIX.GG. The last team of the 27-year-old player was Los Grandes, where the Brazilian stayed for six months.

In his socials, O PLANO already announced that a player joined kNgV- in the CS:GO roster, not mentioning the name.

Caike is an old acquaintance of kNgV- as both played together in g3nerationX, Red Reserve, and Virtue. Stability is a problem for caike since the player played for four teams in the last year, Isurus, Havan Liberty, Bravos, and lastly, Los Grandes. The Brazilian player was part of Team oNe in 2018, where the historic feat to beat Cloud9 in the quarterfinals of WESG in the tournament immediately after the Major winner for the North America squad.