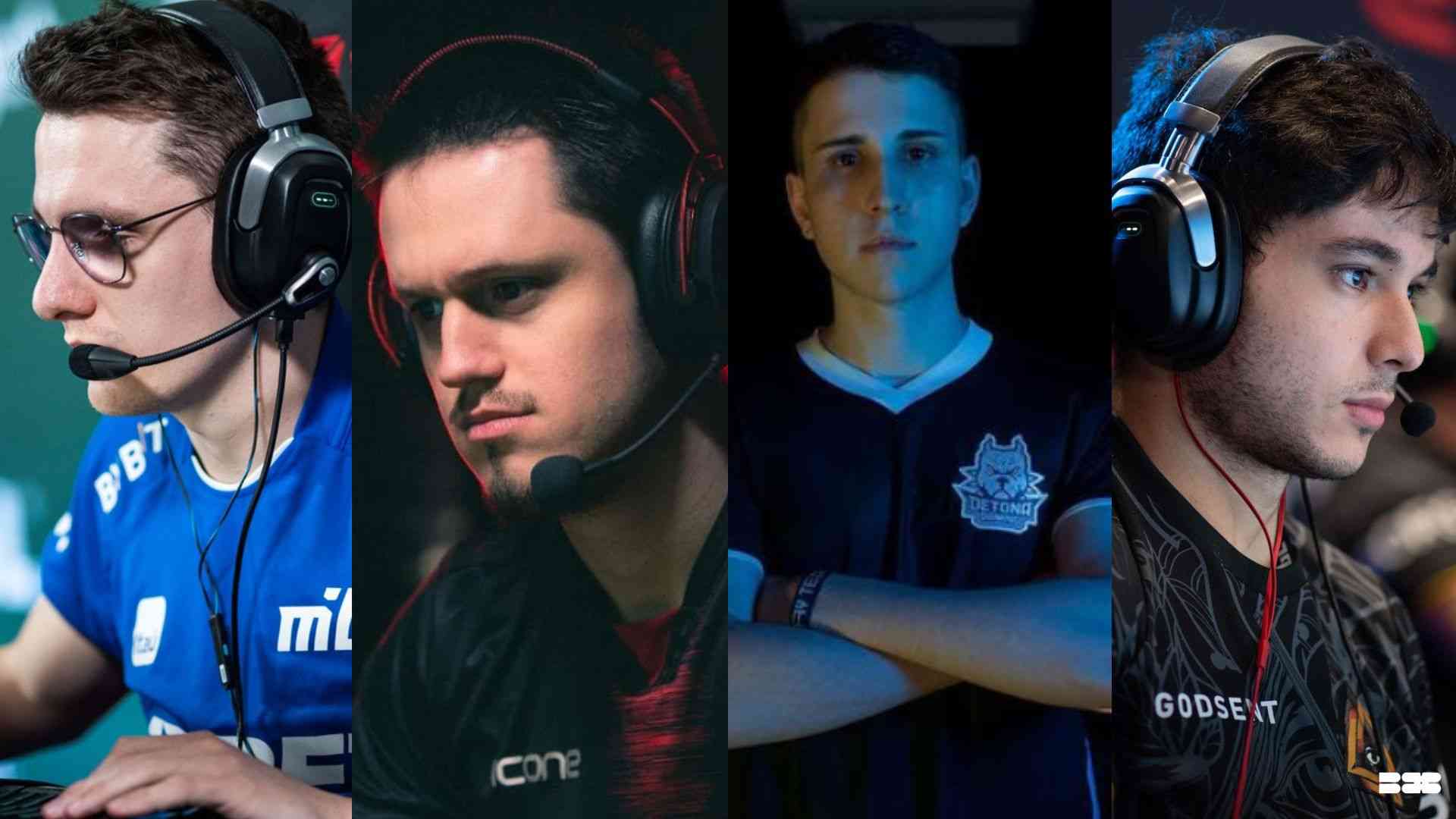 According to multiple sources familiar with the situation, the project with Adriano "WOOD7" Cerato and João "felps" Vasconcellos has chosen Willian "Xamp" Caldas to be the coach.

The 29-year-old coach is an old partner of WOOD7. The pair first worked together in RED Canids, followed by Team RUFUS, and then finaly in Bravo Gaming, where the team shined and won two South American RMR events. This run was the driving force behind the trio of WOOD7, Matheus "Tuurtle" Anhaia and Jhonatan "JOTA" Willian's move to MIBR.

Xamp, now of Meta Gaming Brasil, was notably missing from his team's latest tournament, CBCS Elite League Season 2. Sources close to Meta have confirmed that the coach is no longer with the team.

Part of the project is Lucas "lux" Meneghini, as advanced by Dust2.br and confirmed posteriorly by BLIX.GG.

Dust2.br reported the interest of known for Free Fire organization Fluxo in the project. BLIX.GG also confirms the information and adds that the negotiations are well under way. However, the remaining players are not yet decided, BLIX.GG has learned.

The project currently consists of: