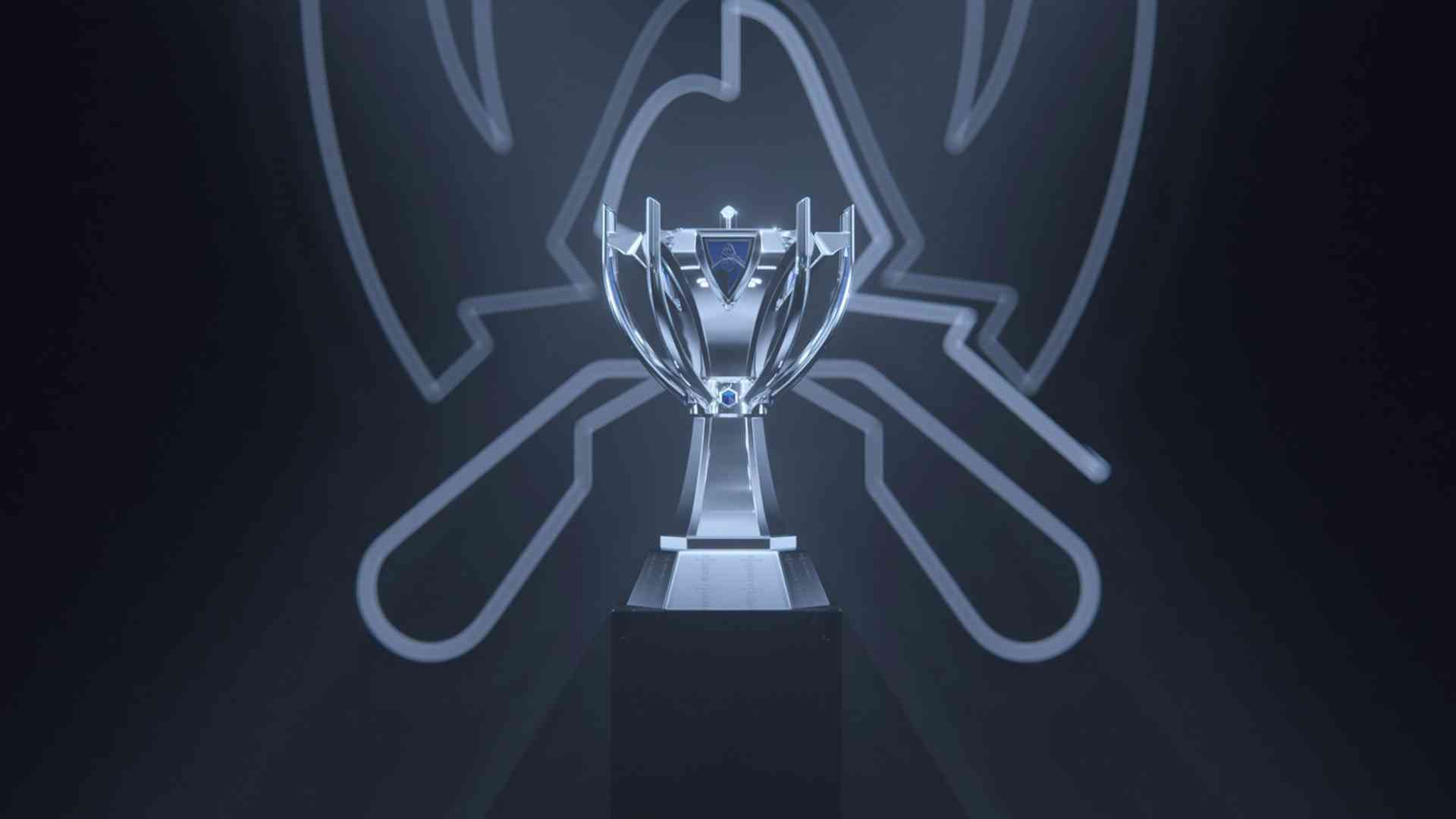 "The new Summoner's Cup was designed to honor that past, while celebrating the next chapter of LoL Esports. Made of sterling silver, fine silver, stainless steel, brass, and wood, the Summoner's Cup weighs 44 pounds and stands approximately 27 inches. The modern design was brought to life over a span of four months totaling 277 hours by Holloware workshop craftspersons," Riot noted in a statement.

Tournament organizers have also established a new tradition - previous winners' names, teams and players, would be engraved on the base of the cup. 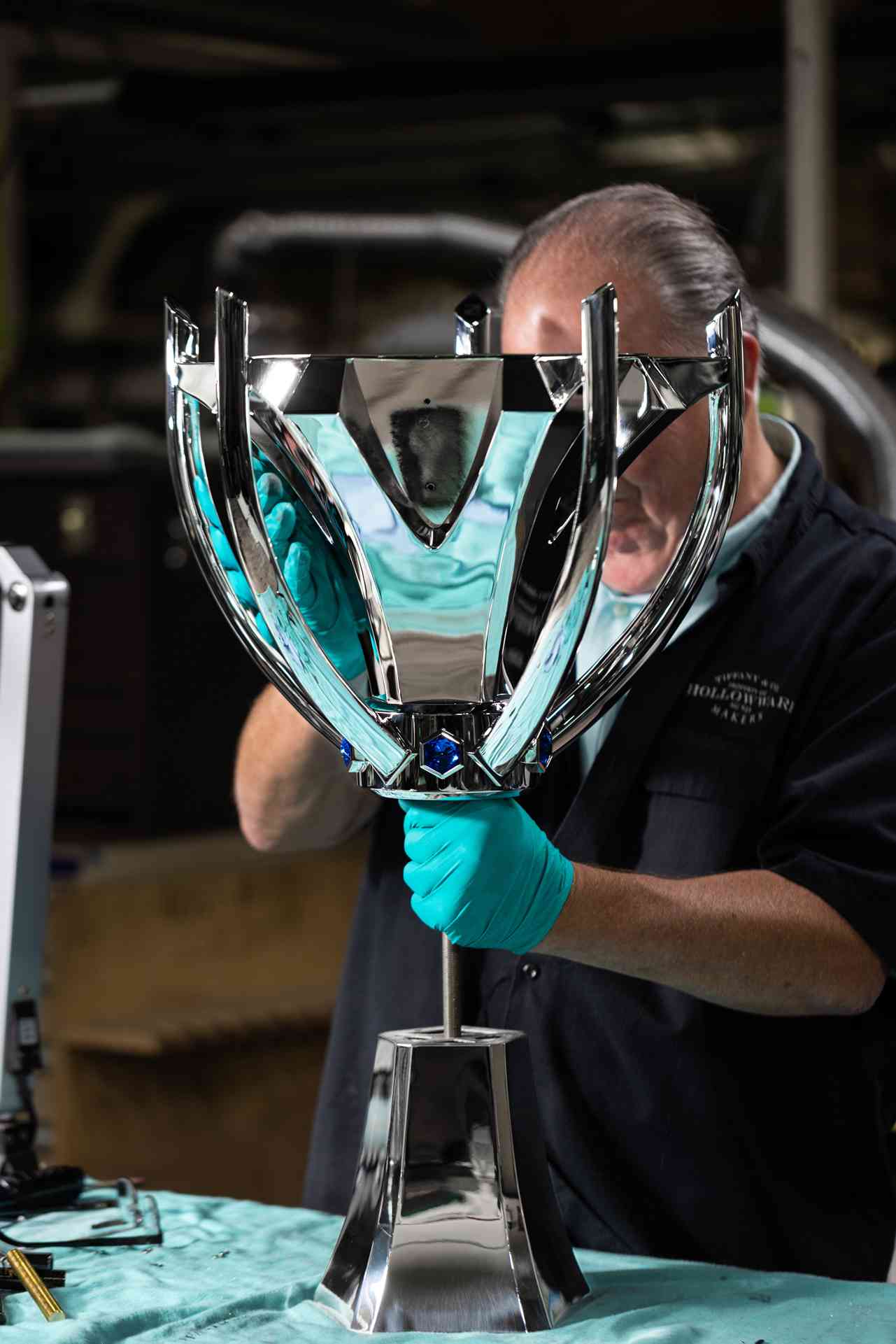 It is made of sterling silver, fine silver, stainless steel, brass and wood and weighs 44 pounds and about approximately 27 inches high.

"While the new Summoner's Cup will make its physical debut at Worlds 2022, the Cup also will make its way onto Summoner's Rift as part of the 12.18 patch release going live on September 20. Players will spot the trophy in the top lane during gameplay," Riot noted.

Worlds 2022 will take place from September 29 to November 5 on LAN in the US and Mexico. Participants will compete for $2.25 million.