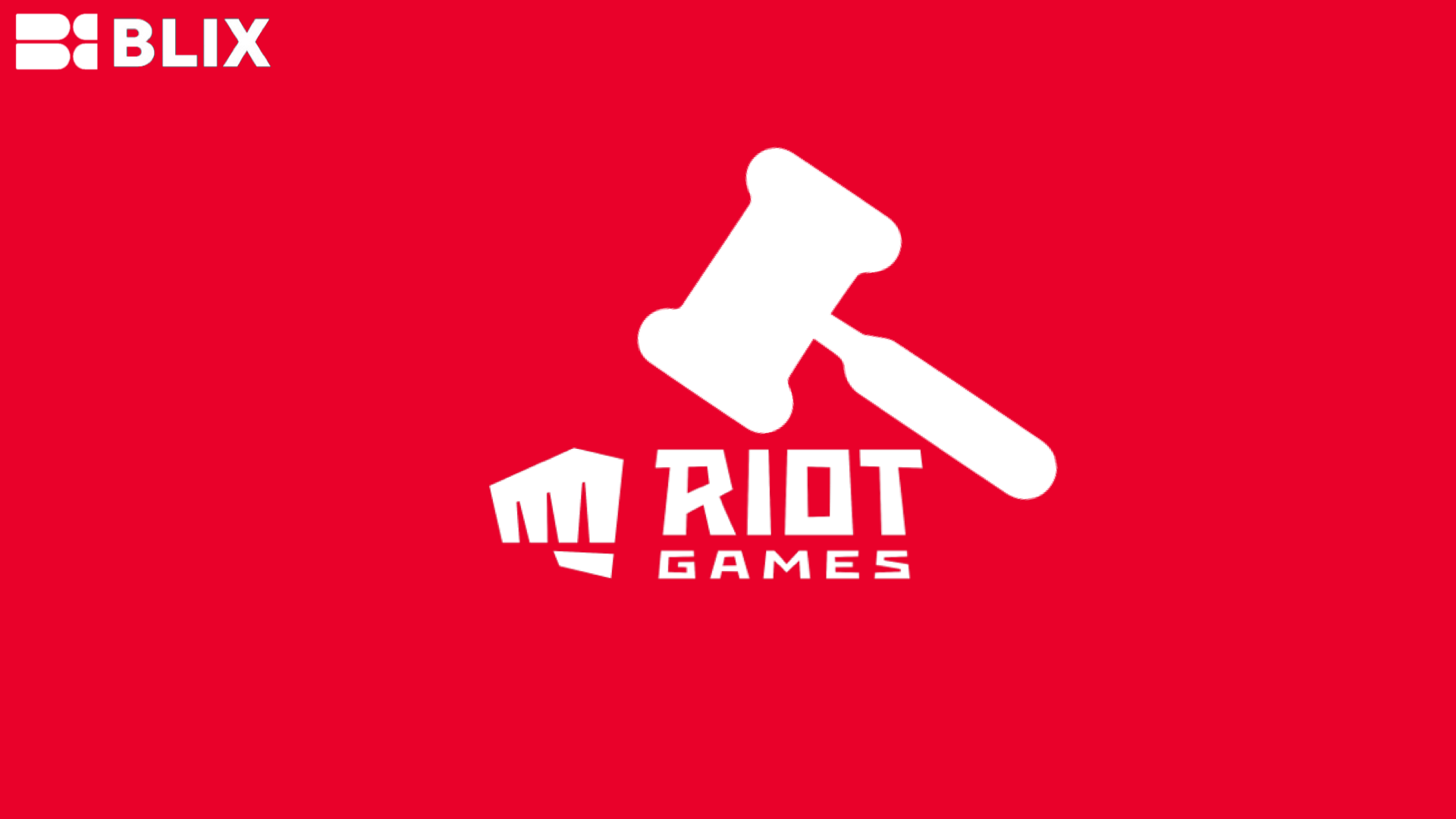 Following its infamous class-action gender discrimination lawsuit filed by two of its former employees - Melanie McCracken and Jess Negrón - in November of 2018, game developer and tournament organizer “Riot Games” reached an agreement in December of 2021 with the California Department of Fair Employment and Housing (DFEH), the California Division of Labor Standards Enforcement (DLSE), as well as other private plaintiffs, to put past the company’s discriminatory and sexist culture.

As reported by Hitmarker and first by Axios, the settlement, which had been pending approval by a state court for over half a year, was finally granted approval by a California judge on July 22nd, 2022. Under its terms, the settlement calls for a total payment of $100 million, $80 million of which are to be considered reparations to the “class,” comprising all current and former full-time employees as well as temporary agency contractors in California who identify as women and worked for Riot Games anytime between November 2014 to the present. The remaining $20 million are expended on attorney fees and other miscellaneous expenses, as confirmed in a public statement by Riot.

In its shift towards greater women inclusivity, and as part of “resolving” its many internal censures from and to Riot Games employees, the Tencent-owned company will observe three main duties:

In an industry that has a long and ugly history of discrimination, specifically towards women and other minority genders, a plaintiff hopes that this case will serve as an example to other companies and workplaces in the sense that legal consequences, while rare in such incidents, are still a possible and viable method for getting women the justice they deserve and the right to a toxicity-free environment at work.

“My hope is that this serves as a wake-up call for the whole industry (...) when companies are unwilling to address [sexist behavior] themselves in a meaningful way, women have options to get justice.” - Jes Negrón, former Riot Games developer

As for Riot, the company hopes to forget this chapter of its past. “As a company, we stood at a crossroads; we could deny the shortcomings of our culture, or we could apologize, correct course, and build a better Riot. We chose the latter,” read the message. “We hope that this settlement properly acknowledges those who had negative experiences at Riot and demonstrates our desire to lead by example in bringing more accountability and equality to the games industry.”