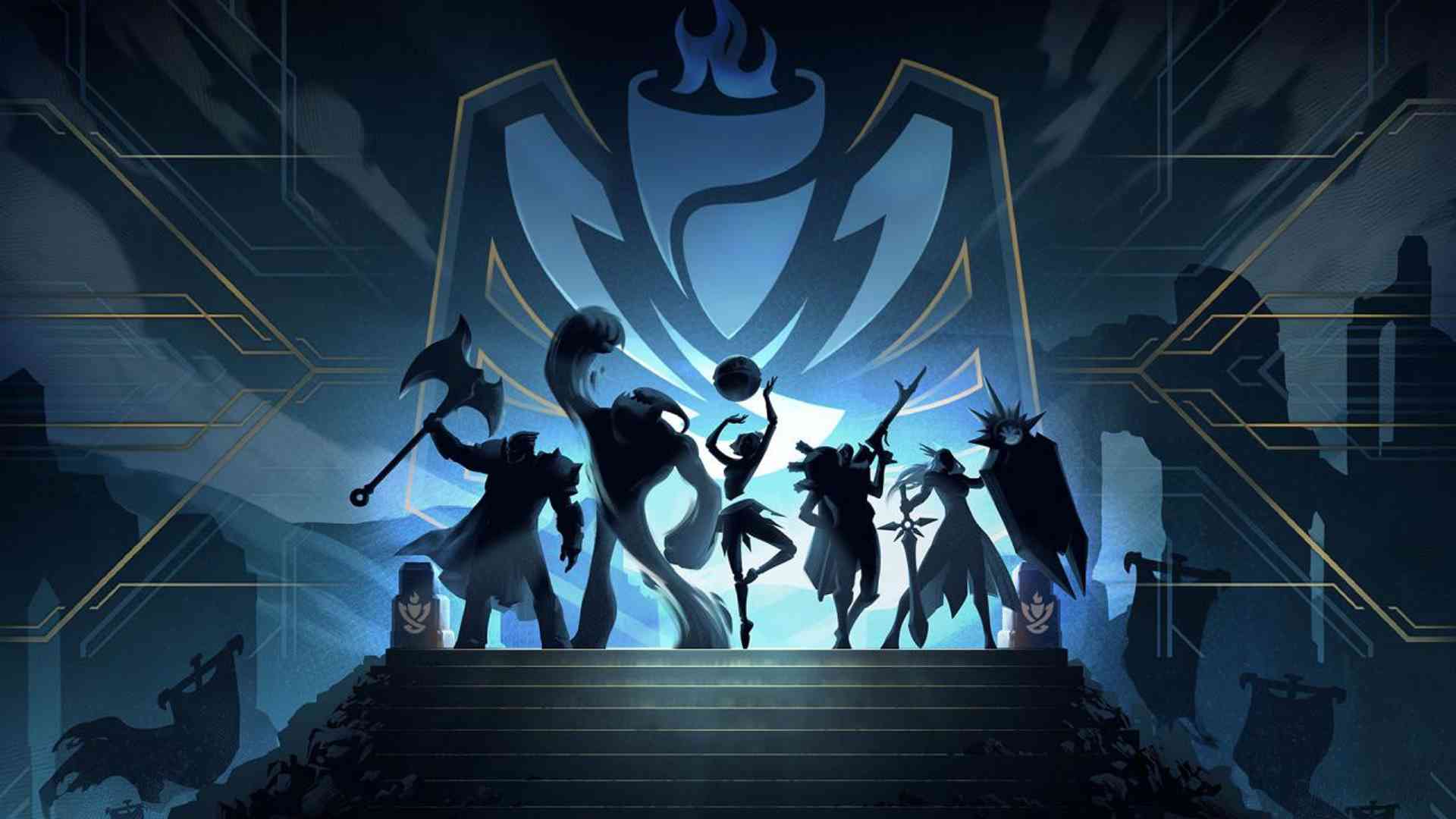 Riot Games developer Brightmoon announced that the company is currently investigating the glitches that happened over the weekend during League of Legends Shadow Isles Cup.

A lot of players argued that they missed out on games and deserved rewards.

The developer, on behalf of the company, assured that everything would be reimbursed.

Unfortunately, players did not get the opportunity to replay the final two days of the Shadow Isle Cup. Naturally, this caused a flurry of negative comments in response to the Brightmoon's message.