Riot Games to investigate accusations of unpaid prizes in Valorant 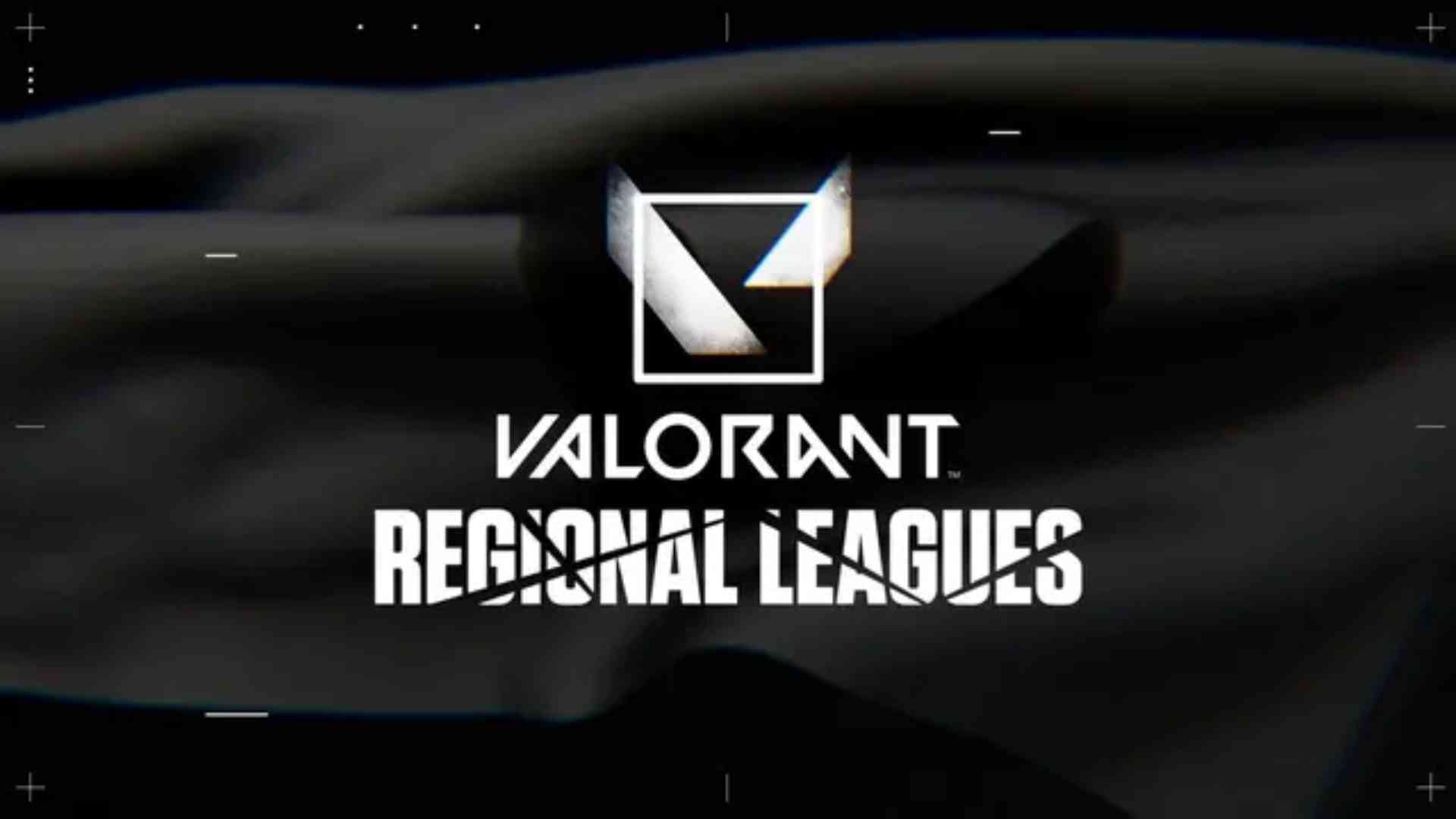 NOM Esports, in turn, stated that they have not received prize money at any of the stages of VRL East Surge.

"We are sad about the fact that until today and after a lot of ignored repeated requests to the VRL East Surge, the prize money that NOM Esports and the players have won hasn't recieved as of today (both seasons) which directly affected the planning of the cash flow and budget of this team. This situation forces us to wait for the fully legal (taxes, club percentages etc.) final payment for the players which made us with tied hands (legally) and work each and every day in front of league representatives to come to a solution," NOM Esports stated.

After that, the Head of Valorant Esports for European and MENA Daniel Ringland promised that Riot Games will investigate it.