League of Legends developer Riot Games has announced that The 2023 Mid-Season Invitational will be held in London, United Kingdom, and The 2023 World Championship will take place in South Korea. Both tournaments will be held in updated formats.

Also, Worlds will now have two double-elimination stages: the Play-In Stage and the Bracket Stage.

Play-Ins will feature eight teams: the two seed teams from LEC, LCS, and LPL, and one seed team from LLA, CBLOL, PCS, VCS, and LJL. For 2023, LCK 2 will go straight into the Bracket Stage as the 2022 Worlds winners.

These eight teams will be drawn into two groups of four to compete in best-of-three double-elimination matches. The winners of each group and the winner of a last-chance qualification match between the two lower bracket winners will move on to the Bracket Stage to join the five qualified teams. 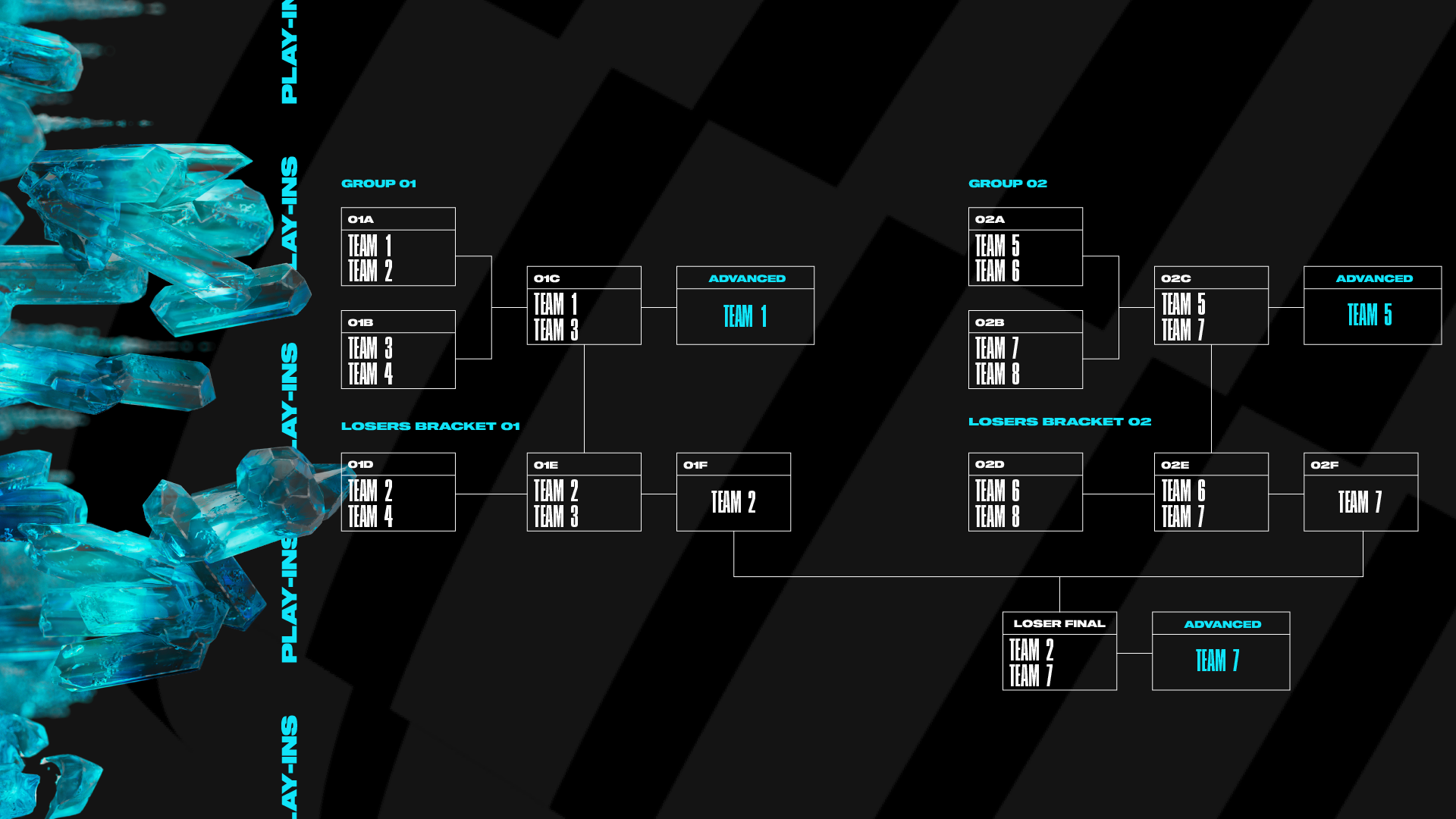 The Bracket Stage will see eight teams face off in a double-elimination, best-of-five bracket. This will include the three winners of Play-Ins, along with LEC1, LCS1, LPL1, LCK1, and LCK2. 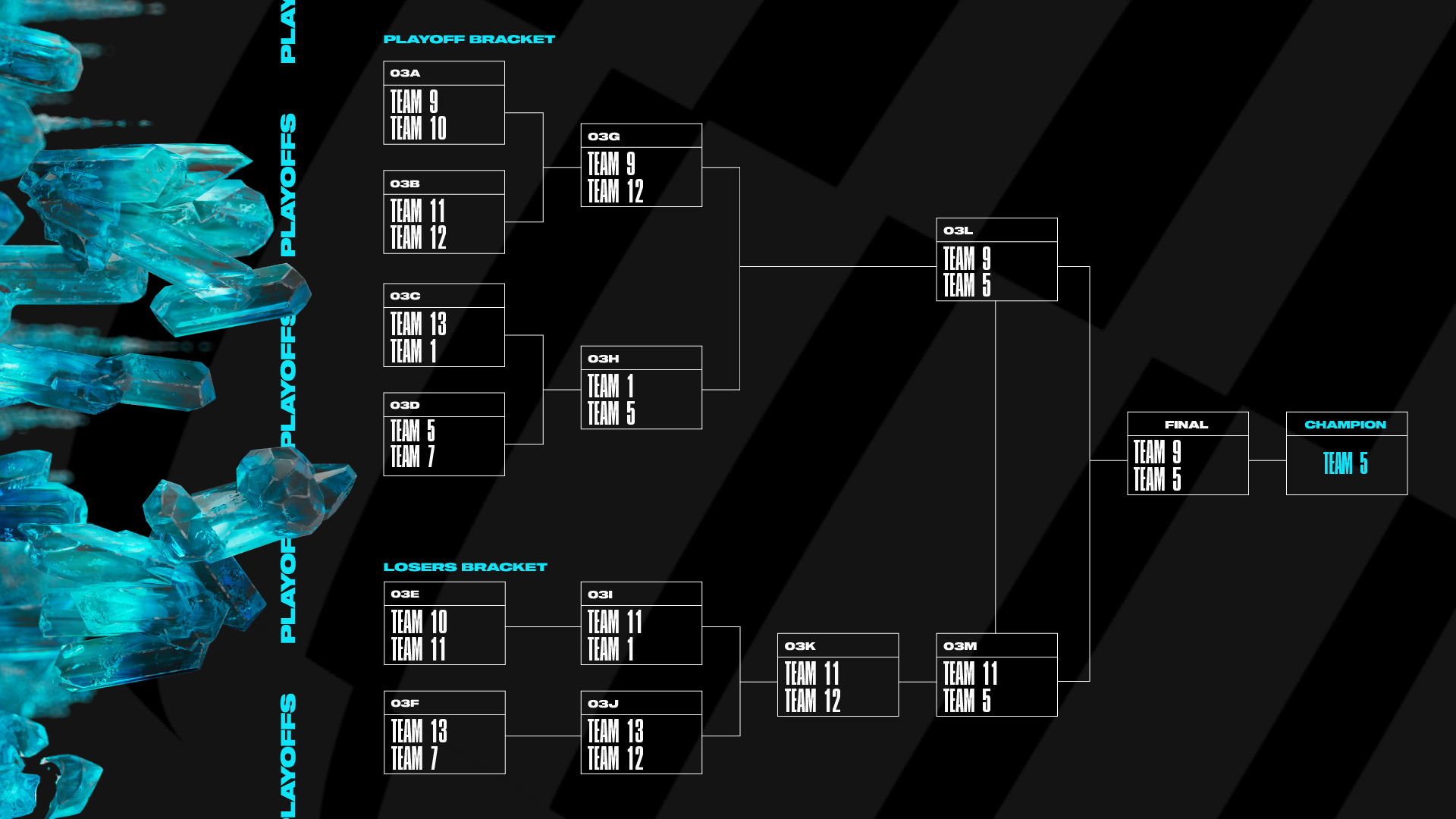 Worlds will have an additional stage.

"This year, Worlds will invite 22 teams to compete in three stages of competition: Play-Ins, Swiss, and Knockouts. Before the kick off of the main event, we are excited to introduce a new level of qualification - the Worlds Qualifying Series," Riot said.

The WQS winner, along with 21 other teams, will move on to compete at Worlds in Korea, with 8 of these teams beginning at the Play-In Stage. Each region’s previous international performance determined these seed allocations.

The 8 Seeds Starting in the Play-In Stage:

· The top team from LLA, CBLOL, LJL, and the winner of the WQS

The 14 Seeds Starting in the Swiss Stage: 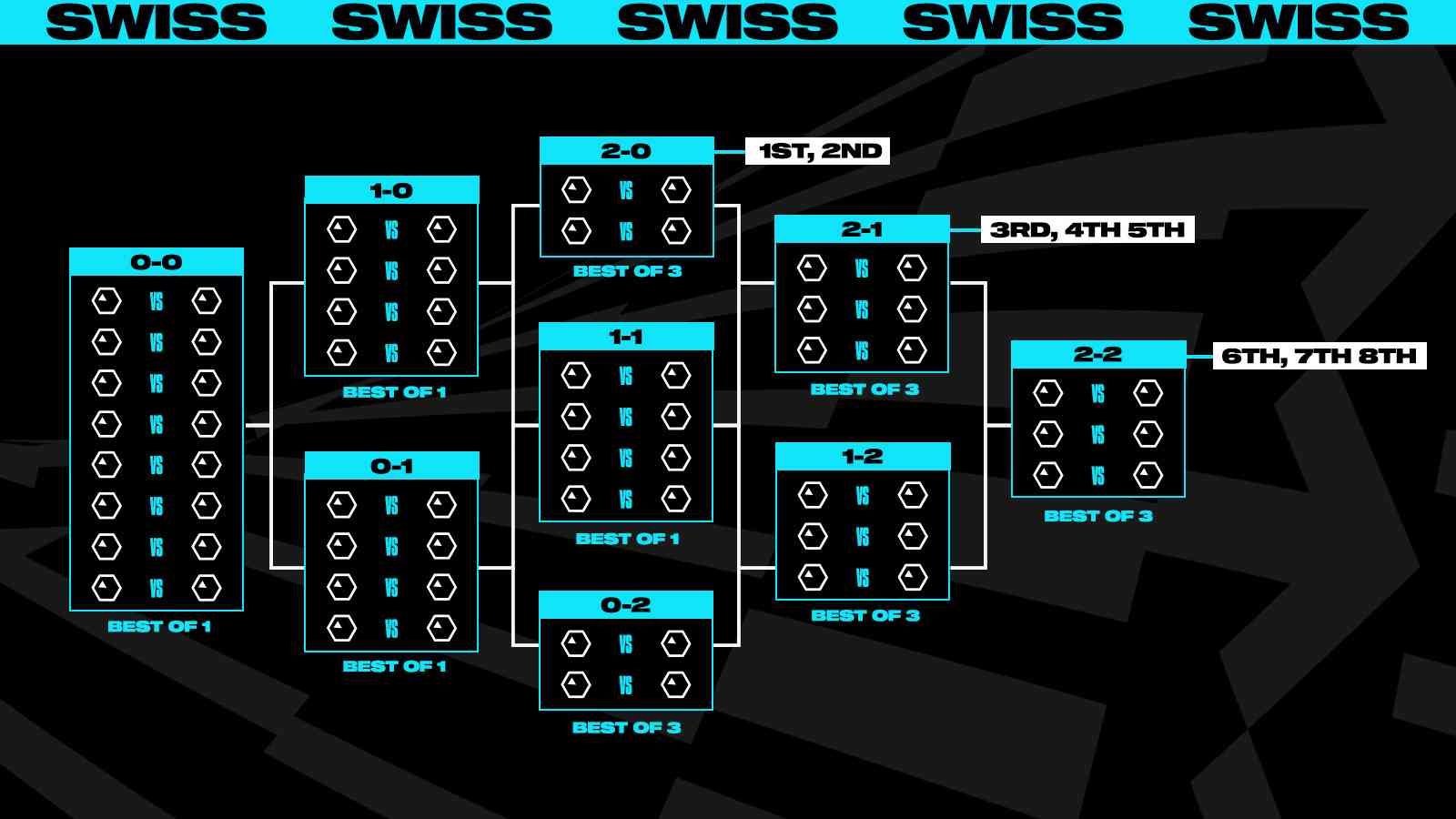 The two Play-In Stage winners will join the 14 teams prequalified for Swiss to start the Swiss Stage.

Swiss Stage will feature a five-round, Swiss-style format where teams with the same win-loss record will compete against each other until they achieve three wins or three losses.

The stage will begin with each team being randomly paired against a team from a different region. Each of these pairs will play a single best-of-1 match.

In Round 2, teams will be re-matched against teams with the same record (i.e., teams with a 1-0 record will play against other teams with a 1-0 record). This rematching will continue for five rounds, with teams advancing to the Knockout stage when they reach three wins or being eliminated from the tournament when they reach three losses. All the matches that will either advance or eliminate a team will be best-of-three, and the remaining matches will be best-of-1. 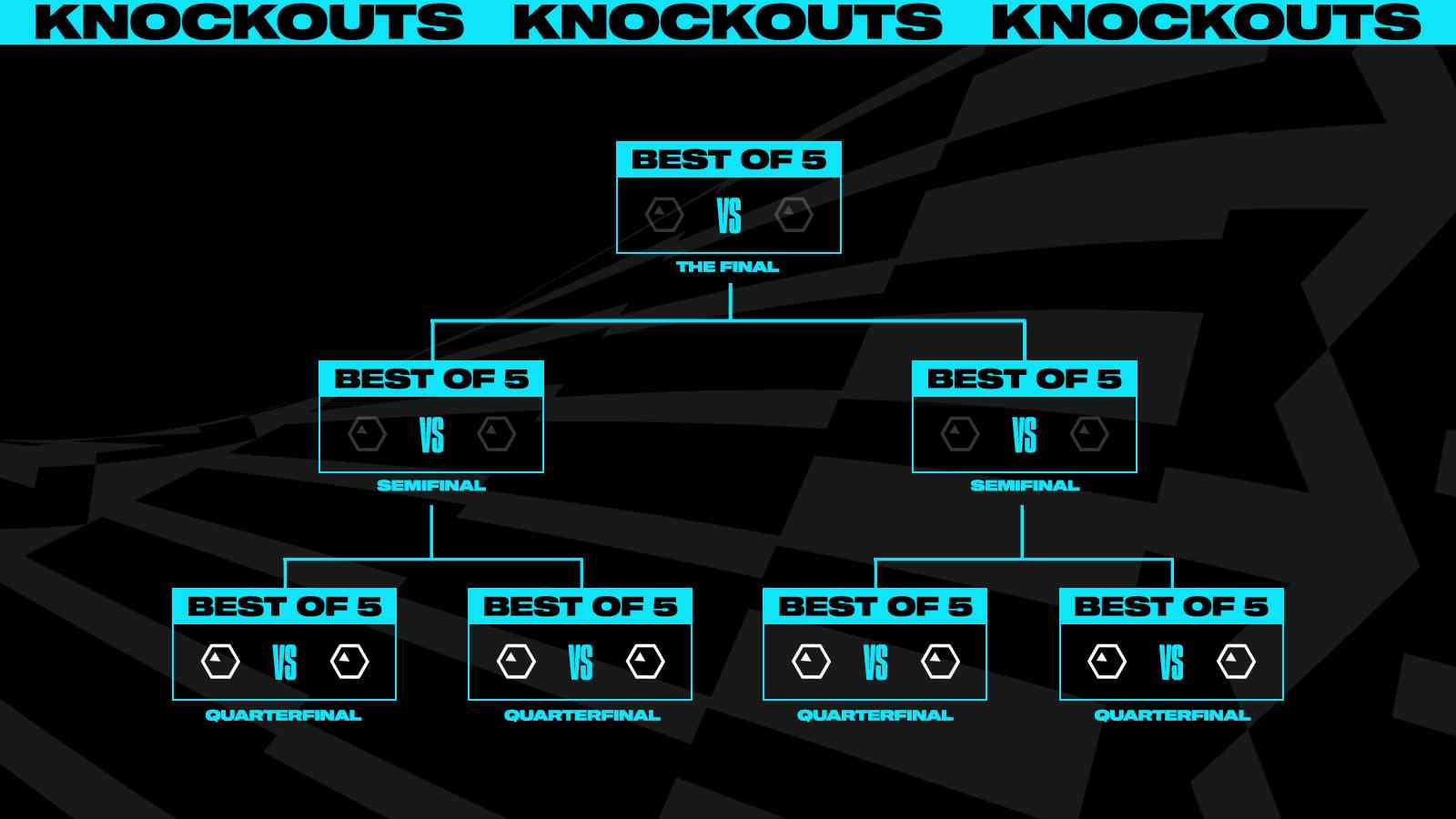 Knockouts will feature eight teams that qualify from the Swiss Stage, who will be drawn into a single elimination bracket based on their placement from Swiss. This bracket, which includes Quarterfinals, Semifinals, and Finals, will determine the 2023 World Champion.

"For Worlds, we focused on creating more best-of match play and more opportunities for cross-regional competition. We also wanted to make sure that every single game at Worlds had stakes and that we could minimize elimination games that do not impact the outcome of the tournament for both teams playing. Bringing a multiple elimination format to Play-Ins and Swiss gives teams a chance early in the tournament to make a comeback if they started off poorly and gives us more games to watch our favorite pros compete. By keeping Knockouts a single elimination best-of-five format, teams have the opportunity to prove who is the best of the best - no second chances, no breathing room, just one shot to win it all," Riot summed up.