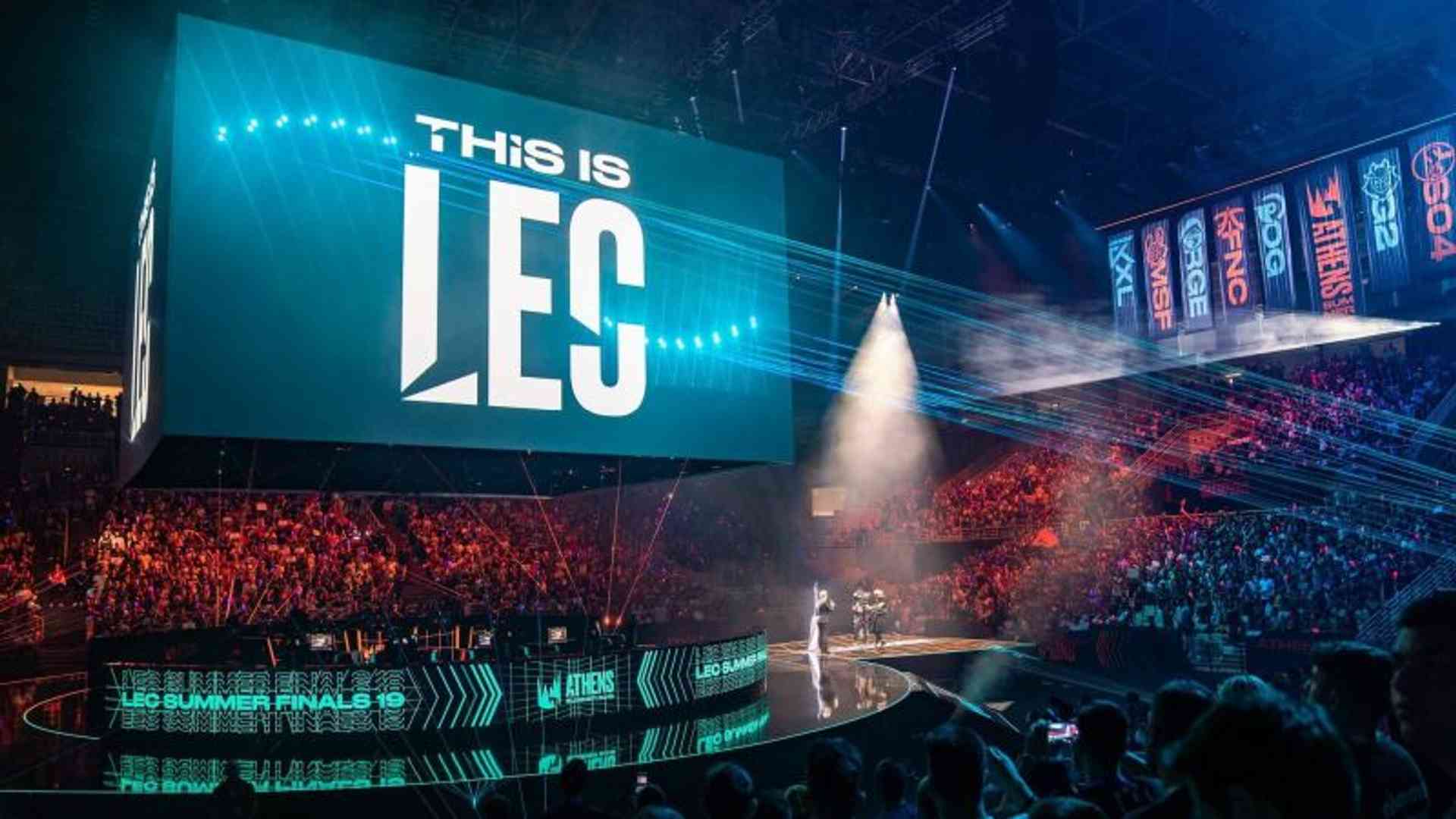 He will take over Maximillian Peter Schmidt’s place, the previous LEC Commissioner, who is now the head of esports for League of Legends in the EMEA region.

Bykov joins Riot Games from ESL Gaming, where he built esports ecosystems and led development for new products as a general manager. Before ESL, Artem spent more than five years at Blizzard Entertainment. He also worked with Natus Vincere, Freaks 4U Gaming, and Epic Esports Events.

"I am thrilled to join Riot Games as Commissioner of the LEC. The LEC is continuing to go from strength to strength and I am relishing the opportunity to help build on the success of the League. Riot's player-first experience and dedication to the growth of esports is why I am eager to get underway during what is a super exciting time for League of Legends in the EMEA region," Bykov said.

"Artem's many years of business and product experience as well as his passion for esports make him best equipped to lead the LEC at this point in our growth stage," Schmidt added.