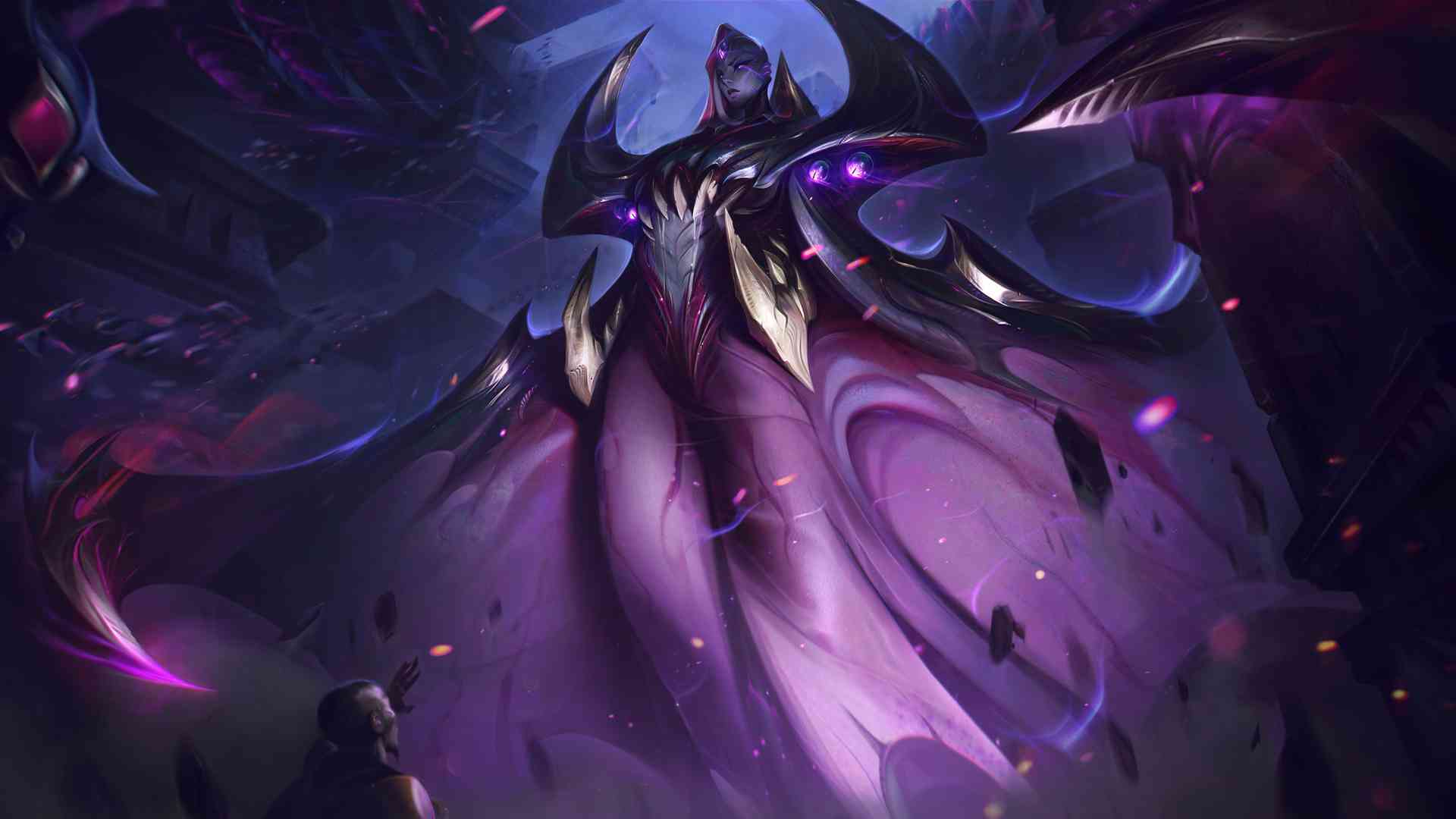 Some League of Legends players have noticed Patch 12.12 is planning to be a lot smaller than the game’s last few updates, but some of the champions getting affected were important for Riot Games to address and adjust.

For example, the game’s newest champion Bel’Veth was a big target for Riot in 12.12. Usually, new additions to the game struggle with low win rates since most players still don’t know how to optimally use them in their solo queue matches. With some time, this number starts to level out as the player base learns how to pilot those champions in specific matchups, how to build them, and how to work with specific team compositions.

Runeterra’s resident empress was no exception to this effect, with lead champion designer August Browning confirming Bel’Veth’s win rate started off at 37 percent at skilled and elite play. Over the course of a week, however, August said her win rate in the same skill bracket has consistently risen and is about to hit 50 percent, and that her average MMR win rate is sitting at an impressive 55 percent.

Those numbers, according to August, are still rising by the day and are an indicator of a pretty strong champion in need of nerfs. Riot will be hitting some of the damage numbers of her abilities, in order to shift more power into her auto-attack strength.

Another champion that burst back into the meta was Zeri, who became one of the best champions in the game following a significant power shift in her abilities in Patch 12.11. She actually rose to a 54 percent win rate after the adjustments, making it too sudden a breakthrough for the Spark of Zaun. A specific aspect Riot will be nerfing in 12.12 is her W ability, Ultrashock Laser, which is getting a big decrease in damage next patch.