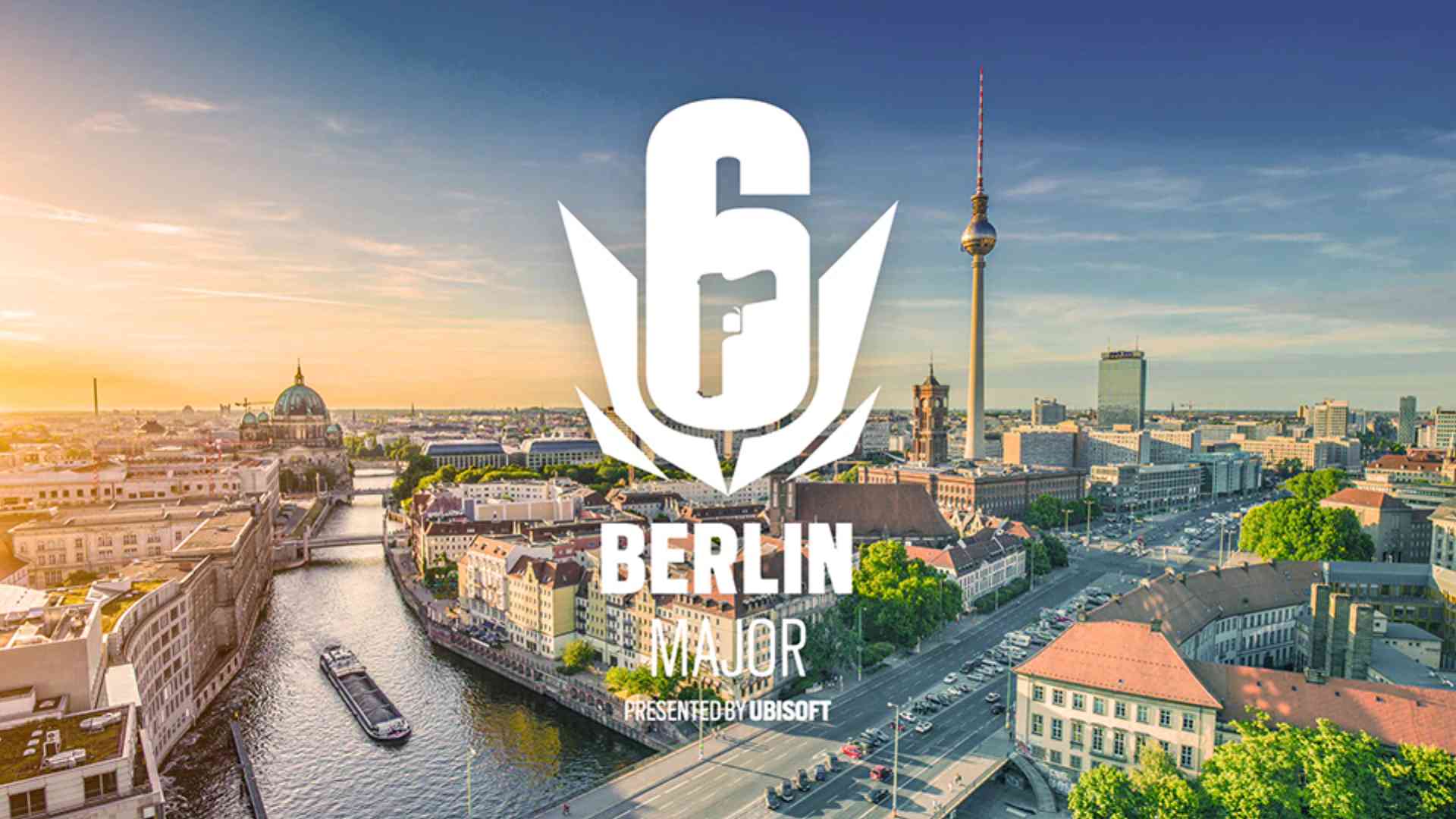 The Six Major Berlin, unfortunately, came to an end, but that End crowned Rogue and EU as the Major Champions until the next event; during an incredible show in the playoffs and an insane match in the Grand Final, the event in Berlin can be considered one of the best so far.

Both Finalists teams started the Major playoffs the same way, facing tough matches where everything was solved in the final details, Rogue with their first match against G2, they had to face a terrifying comeback led by Alem4o, the Brazilian Star, on a back incredibly sided and a clubhouse where both teams showed how you should prepare adequately to play on a map that is very old in the map rotations. Everyone has a strong basis; having some surprise elements can help you secure some rounds. It happened with pushes directly to the bombsite and the appearance of Blitz, the German shielded operator!

In the next match, Rogue had to send the last NA (BR) squad home, having a great composure and strong brain to reset their minds after the punch they received on the bank being 1x7’d. But the big appearance of Spoit and Cryn during the whole series just secured them the chalet map, the only map that we had a fair fight there, cause once we go for Oregon, the only round that rogue dropped was a Highlight from Spiritz, showing this correct mindset and strength they secured their spot in the Grand Finals.

FaZe, on the other side, had a bracket full of Brazilian colleagues to face on their way to the final; on the first match against FURIA, faze was able to secure Sky and Kafe on 7x4 scores but don't let it hide you from the close map that both were, well played for both of the teams this match had a lot of different executions and plants from both sides. Still, the main highlight for Miracle is the man that gave all the fans a show with an Ace on the 7x7 of the chalet on a 2x5 situation, just letting everyone know that all the Brazilian battles are a clash of titans.

The Semis Faze faced W7M again on revenge from the Elite Six Grand Final, where they won 2x1 and were crowned the Latam Champions. But this time, besides having close scores, Faze used and abused their experience playing on an International Stage with Cyber and Bullet leading the stats and highlights of their team facing a W7M still trying to get more comfortable playing on those circumstances after a 2x0 Score Faze headed to the Grand Final.

An incredible performance from Rogue

This Grand Final for sure showed us that both teams were experienced and prepared enough to win that Tournament, For this match, we had 3 Maximum OT maps (8x7), Clubhouse, Skyscraper, and Border, and we had a 7x5 Bank and a 7x4 Villa, for sure one of the longest matches of siege ever seeing. Between unbelievable clutches from Rogue and a massive number of Open Kills from Cyber, we had both teams playing a great Siege of Fast pushes and different executions, led by LeonGids on their Incredible performance during all the five maps; rogue had 237 kills, 33 Open Kills and six clutches across all maps.

They also showed today that a rookie player could win a Major tournament, showed that players can retire and come back to a top level of the game, and especially showed that a region that was stopped on time, can learn and grow during the tournament to lead the EU power one more time in front of the home crowd.

If you missed any of the action during the Major check out our takeaways from the Group Stage!