Roster Lock: The Insane Potential of the New Complexity 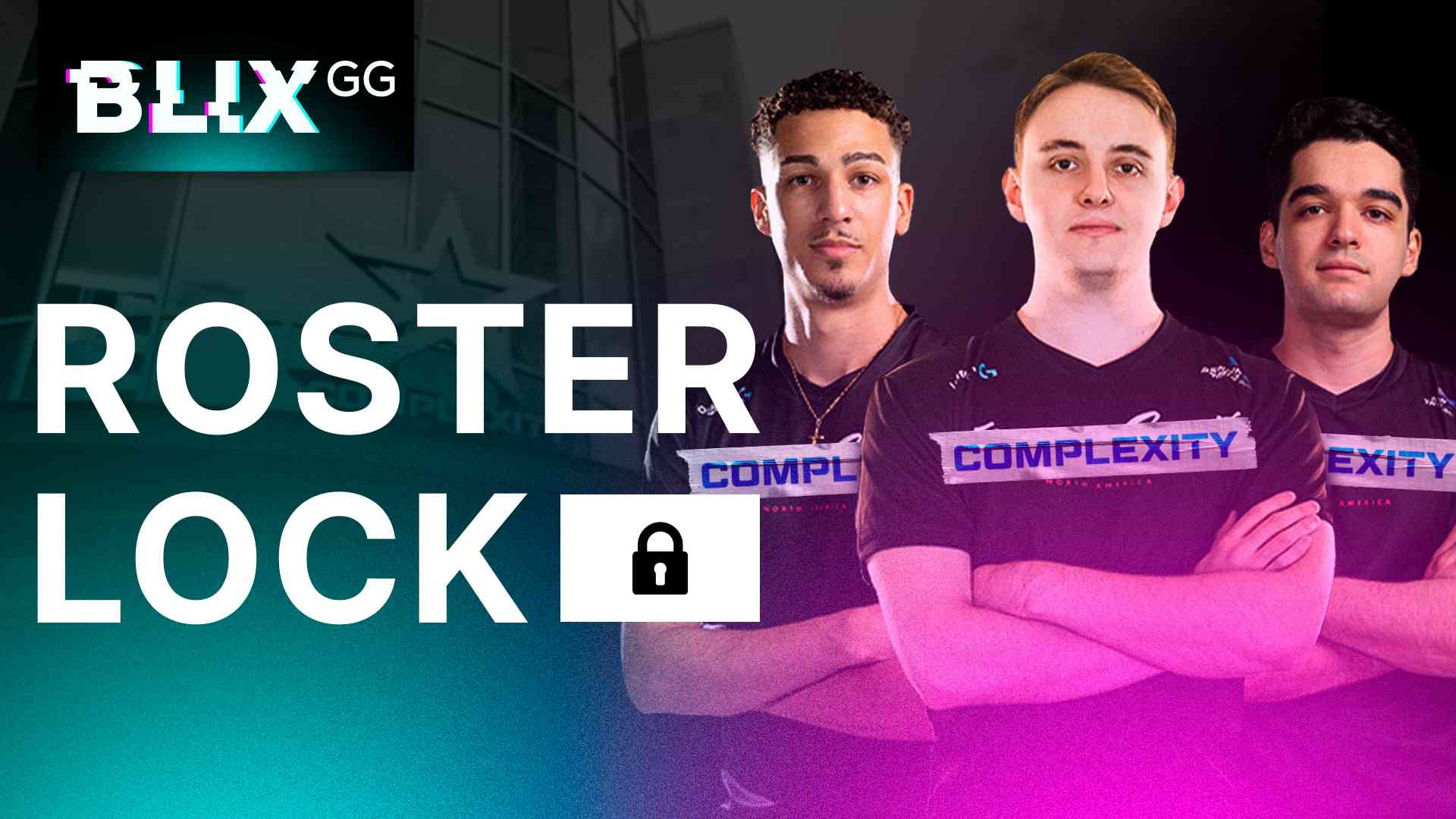 After a controversial 2021 which didn’t see much success, Complexity - with Graham “messioso” Pitt in the role of general team manager - have decided to fully rebuild the roster. Coming back to their American roots, Complexity have introduced a team consisting of Extra Salt’s core, ex-Liquid player Michael “Grim” Wince, and Paytyn “junior” Johnson as a sniper.

Looking at this roster, I would confidently say they have everything needed to step up. And they can definitely help revive North American CS:GO in 2022. I see several reasons why it could work.

Roster lock is going to be my personal column on perspectives of particular lineups and, maybe a post-factum analysis of the performance of some of the teams. Hope you enjoy reading.

After a decent and stable performance in 2020 — playing under Recon 5 and Triumph’s tags — Johnson was expected by many people to keep up his grind for FURIA Esports. But frankly speaking, junior lost his consistency during his time with the Brazilian team and underperformed too often. The pure impact is a crucial moment for AWPers, and nothing to do with it when you don’t hit numbers on a regular basis.

But was it Johnson’s fault? I don’t think so.

Coming back to early 2021, FURIA had several in-game problems — and the arrival of junior couldn’t solve them. Instead, FURIA met with communications issues; I believe this became the main reason for junior’s performance.

In the second half of 2021, Paytyn joined Bad News Bears on loan, quickly gaining back his confidence.

That being said, Complexity is a great opportunity for Johnson to prove himself and he has everything to shine this year. 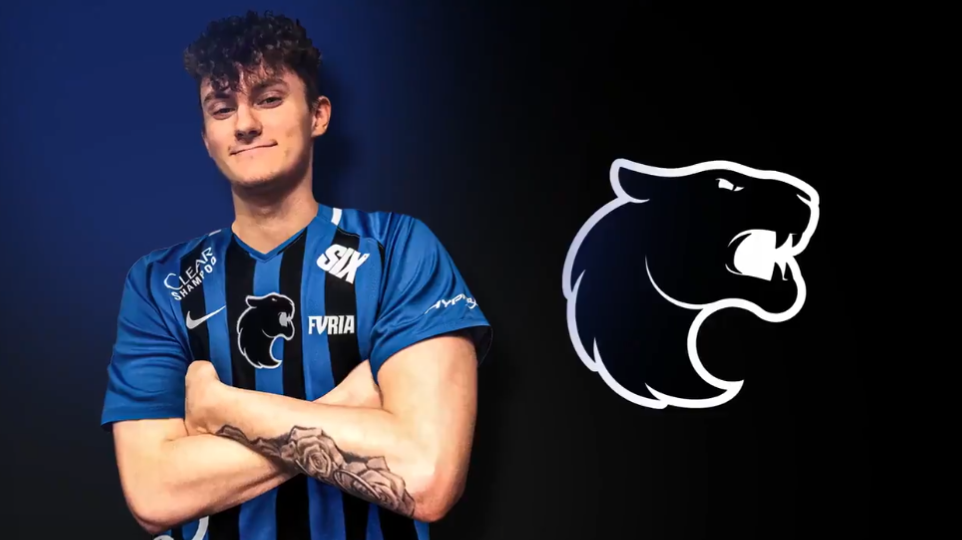 Extra Salt is a young esports brand. Only a year after signing their CS:GO team they managed to make a transfer of their core to one of the most notable esports organizations; Complexity. They made several roster changes, but in the end, I can’t call 2021 an unsuccessful year for ES.

Now, Complexity has a core consisting of Justin “FaNg” Coakley, Ricky “floppy” Kemery, and Johnny “JT” Theodosiou. Both of whom already gained some chemistry playing together for 2 months.

Taking into account the fact that JT is an in-game leader; and the coach Tiaan “T.c” Coertzen was also moved from Extra Salt to Complexity, the team, for certain, will need less time to make it work.

A new chapter for Grim

Michael “Grim” Wince could also be an ace up Complexity’s sleeve. During his time in Liquid, he managed to perform on a decent level despite not playing the most comfortable roles.

The situation could potentially change for him in Complexity; he should have more freedom in a new team. He definitely has potential. The only issue he’s likely to face is if the freedom he gains disorientates him in terms of playstyle. That could hurt the team’s structure, but it’s unlikely that this will happen.

Taking into consideration all the above factors, I think Complexity needs between 1-3 months to build a global structure and chemistry in their new lineup. For sure, the current roster can dominate amongst the North American teams in the second half of 2022, and be a consistent participant of the top-15 of HLTV’s world ranking on a constant basis.