Sources: FC Barcelona has reached a verbal agreement with Sajator. He will be the team's new Midlaner. 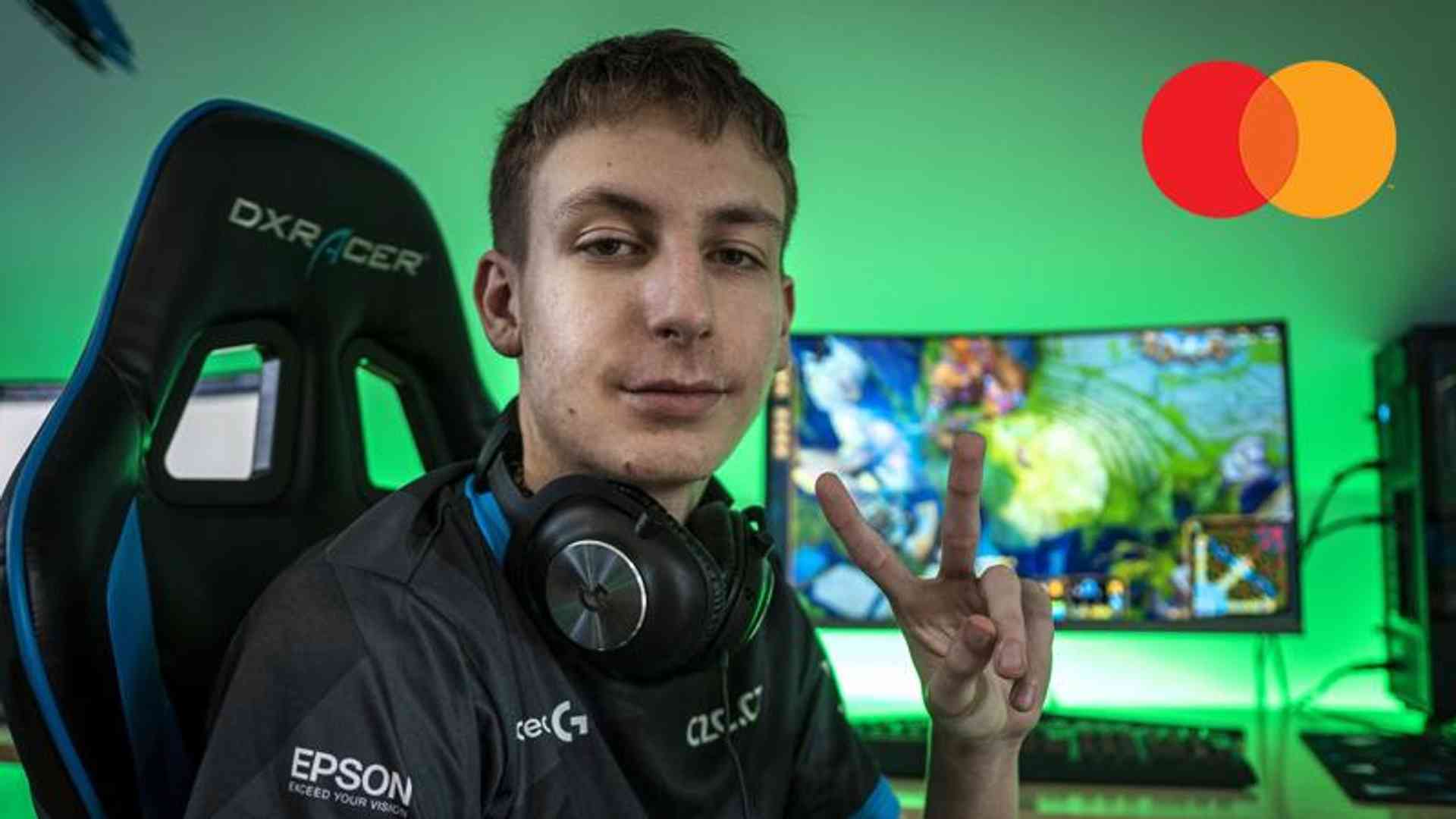 Jan "Sajator" Zítek has reached a verbal agreement with FC Barcelona for the next season.

Sajator has been competing with eSuba for the past two years, the Czech club managed to qualify for the Eu Masters play-in both times this 2022, yet failed to qualify either time.

On the other hand, FC Barcelona competed for the first time in League of Legends this 2022 by entering the Spanish LOL league, the Superliga. The blaugrana team qualified to the Eu Masters play in the spring split, although it did not qualify in the same way as eSuba.

Still the Catalan club had a good first year where they qualified for play offs both times. Barcelona considered other possibilities in the midlane like Ruby or Fresskowy, but it seems that both could not be possible as they ended up agreeing their future with other clubs.