Scarface has reached an agreement to become Giants' Toplaner next Superliga season. 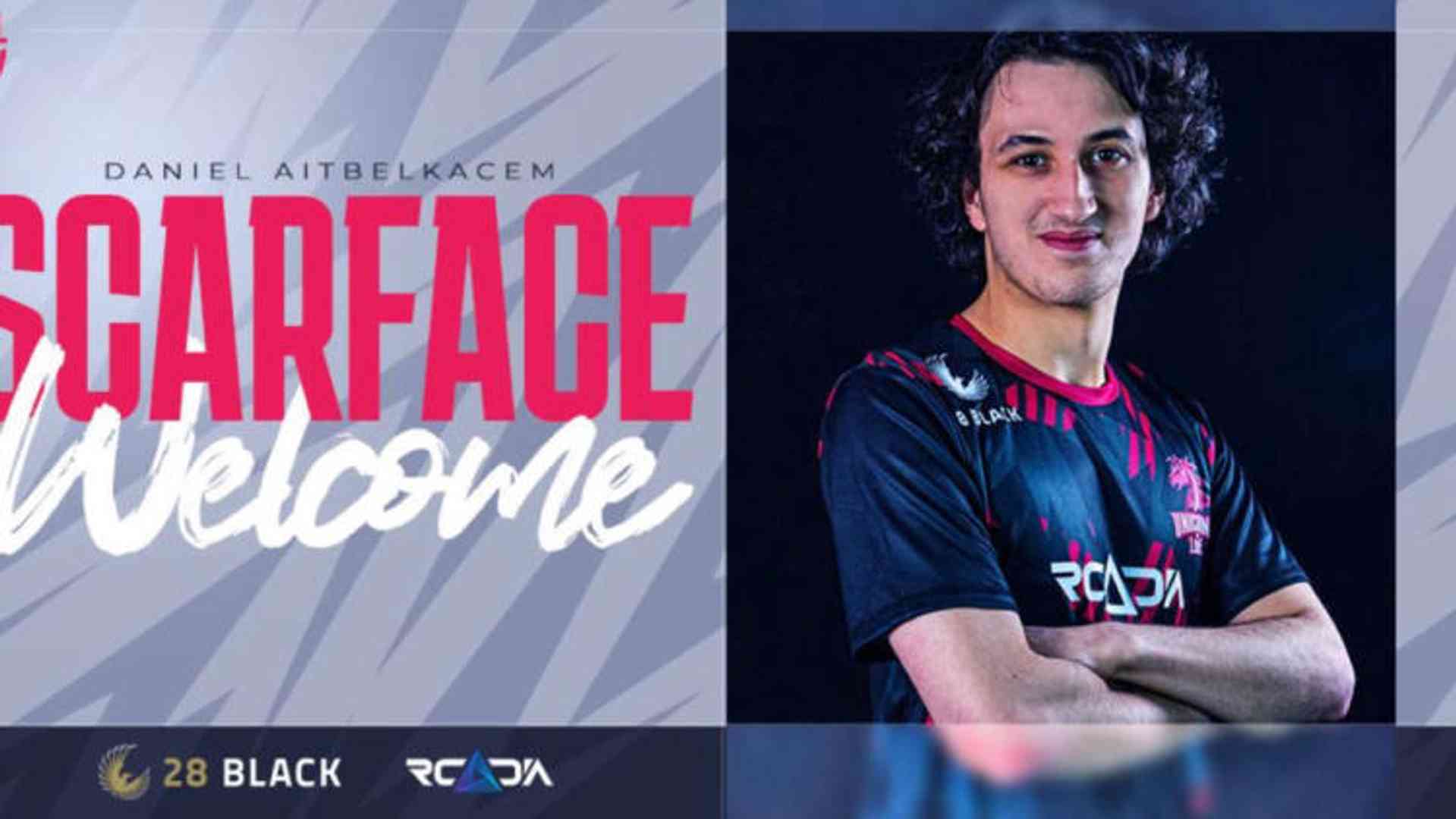 Scarface is a very wanted player in the ERL, since last season several Superliga teams were interested in him. This season, he will be in charge of replacing Antonio "Th3Antønio" Espinosa who joined Giants in 2017. This comes as a significant change, as he had been competing with the Spanish team and this time would be the first time that they could separate ways although his future is not determined and he could stay in the club.

Scarface competed with UOL Sexy Edition last Split and they were one of the favorite teams to win the EU Masters, although finally Team Heretics were the winners of the title.

This would not be the first time that the German Toplaner has played in the Spanish league, as he already competed with KIYF eSports Club and eMonkeyz years ago, although he usually competed in the German league with teams like Schalke 04, PENTA 1860 or ad hoc gaming.