sdy will play for NAVI at IEM Cologne 2022 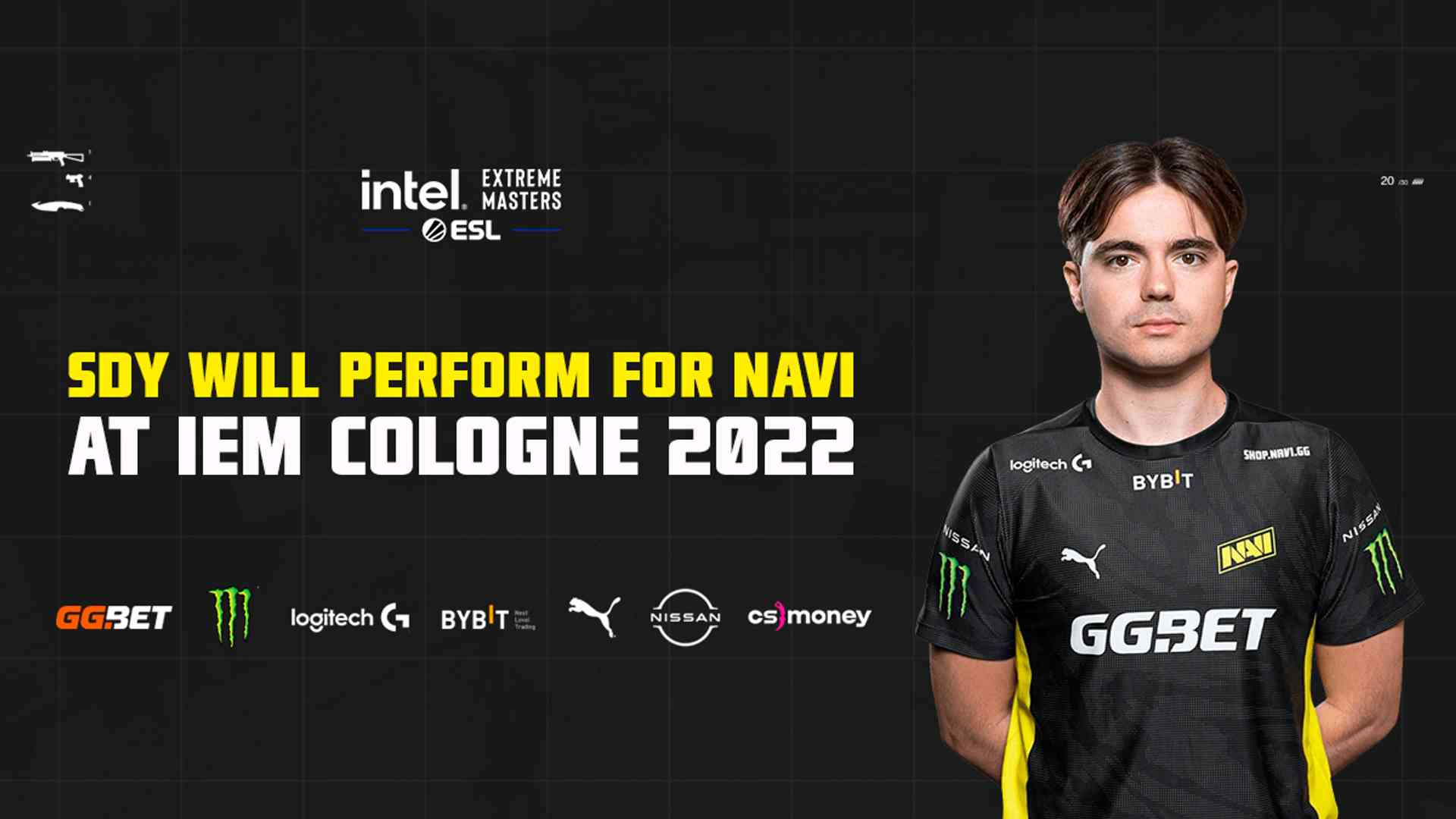 Ahead of the BLAST Premier: Spring Finals 2022, NAVI had stated that whether sdy would have the opportunity to continue competing with the team in the future would depend on his performance in Portugal.

As BLIX.GG previously reported NAVI won the tournament in Lisbon with a score of 2:0 against Team Vitality.

Like before, sdy will play for NAVI on a free loan from the MAD Lions club.