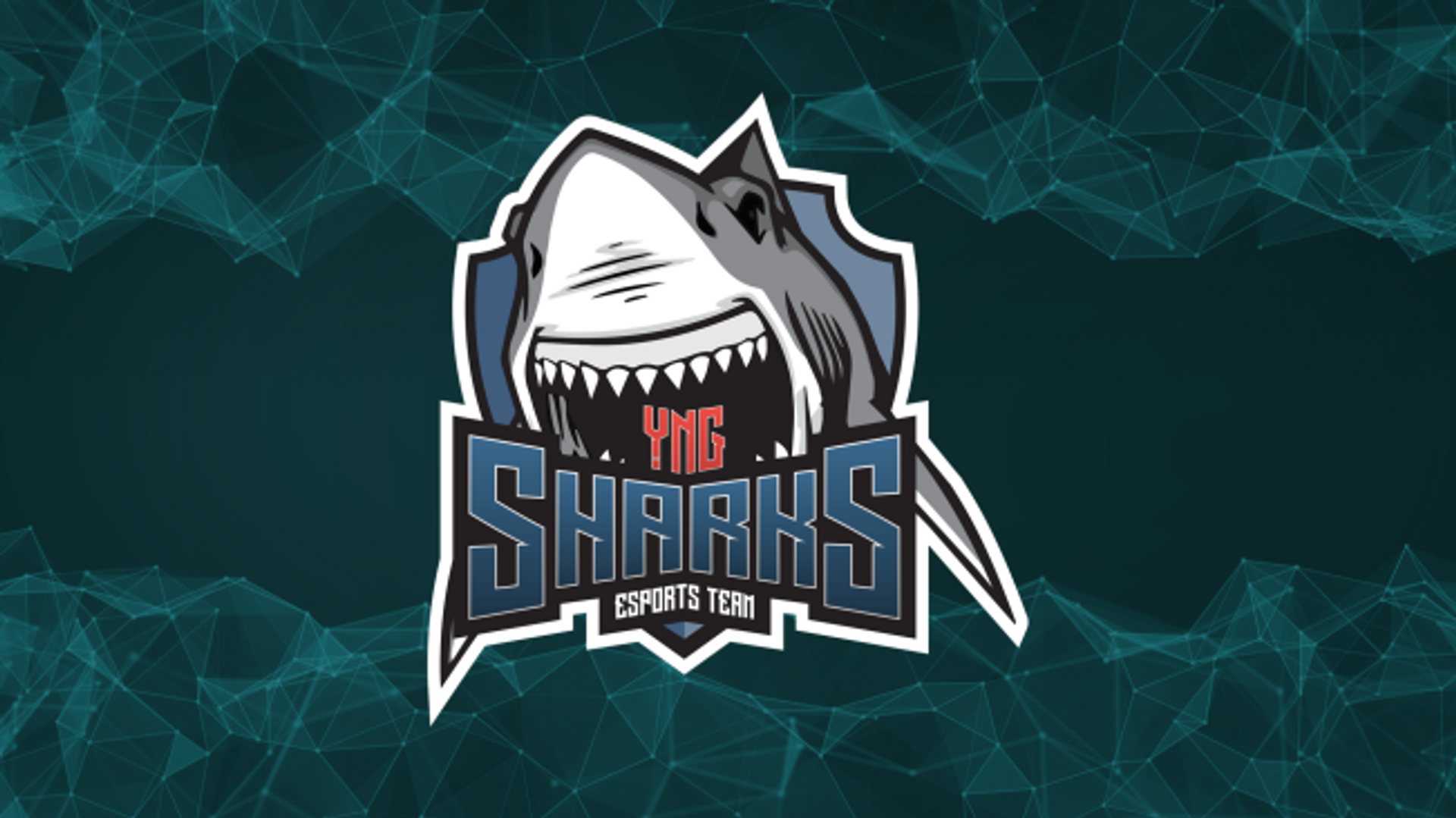 According to multiple sources familiar with the situation, the Portuguese organization Sharks is considering putting Brazilian talent João “matios” Matios on the bench. The decision was requested by the player. The 20-year-old talent signed from SWS Gaming to Sharks at the beginning of the year, along with Richard “chay” Yoshita, after a surprise season with the team. However, it is expected matios will play in the upcoming tournaments with Sharks, BLIX.GG has learned.

Sharks won the FiReLEAGUE Latin Power, a South America qualifier for Blast Showdown, after a historic comeback against Imperial in the final. The Brazilian team, however, failed to qualify for the Americas RMR. In the first open qualifier, they lost a BO3 to Case Esports. In the second open qualifier, a loss to Black Dragons in one map took away any chance for Sharks to attend the Major after qualifying for the last one.