With another player promoted, MOUZ look strong and progress to the ESL Pro League Playoffs in Malta

I have been doubtful of Christopher “dexter” Nong and his MOUZ project for a while now. However, my view of this team may be starting to change. Their strong showing so far at ESL Pro League Season 16 shows a lot of promise, especially following their playoff appearance at IEM Cologne 2022 before the Summer break. Could MOUZ be a team on the up?

As mentioned, before the Summer break, MOUZ made an appearance inside the LANXESS Arena in Cologne by making the playoff stage. This took the Counter-Strike world by surprise, as before the event in Germany, the European team was in some of the worst form in a long time. However, the evidence on display in Malta gives the impression that the future looks bright for the German organization.

Before ESL Pro League Season 16, despite their miraculous result in Germany, there was a change inside the MOUZ camp. Lithuanian rifler Aurimas “Bymas” Pipiras made way for academy graduate Dorian “xertioN” Berman. Dorian “xertioN” Berman becomes the third player to be promoted from the MOUZ NXT academy team, joining his former teammates Jon "⁠JDC⁠" de Castro and Ádám "⁠torzsi⁠" Torzsás. This trio found unprecedented success in the WePlay Academy Leagues, which eventually netted the three a spot on the main lineup. 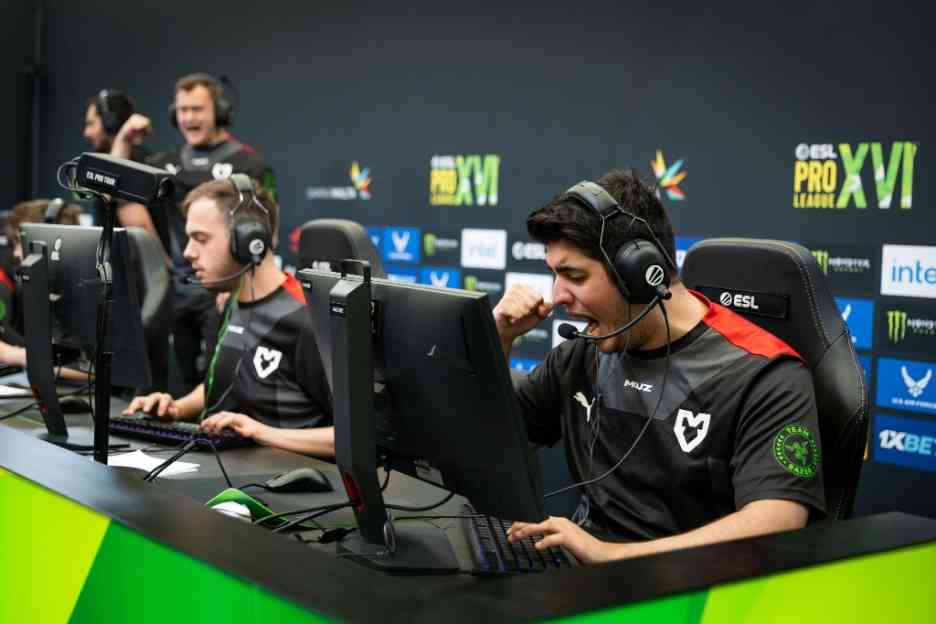 In Malta, MOUZ topped Group C with a 4-1 score. Apart from a defeat at the hands of Astralis, Christopher “dexter” Nong men played some excellent Counter-Strike, with key players David "frozen" Čerňanský and Jon "⁠JDC⁠" de Castro being instrumental in picking up some of those series wins. Personally, I expected more from their Hungarian sniper Ádám "torzsi" Torzsás, and if they can get him online and firing on all cylinders in time for the playoffs, MOUZ can go deep in this tournament.

Since the arrival of Jakob “jabbi” Nygaard from Copenhagen Flames, Heroic have not been at their best. The Danish side replaced Ismail “refrezh” Ali with the hope of fighting for trophies, and that goal looks even less likely with the current iteration of this Heroic side. However, this Summer break was Casper “cadiaN” Møller’s first chance to get some real practice and develop his team’s strategies, so expectations were higher heading into Malta.

Although they did not dominate Group C, Heroic was a much more complete team at the event. They showed grit when matches got close and played some excellent Counter-Strike. They placed second in the group, only losing out to MOUZ on the first day who topped the group. Heroic’s sniper and leader Casper “cadiaN” Møller impressed in the Group Stage, being the team’s highest-rated player and calling some excellent T-sides. René “TeSeS” Madsen was also integral and was back to his best in Malta. 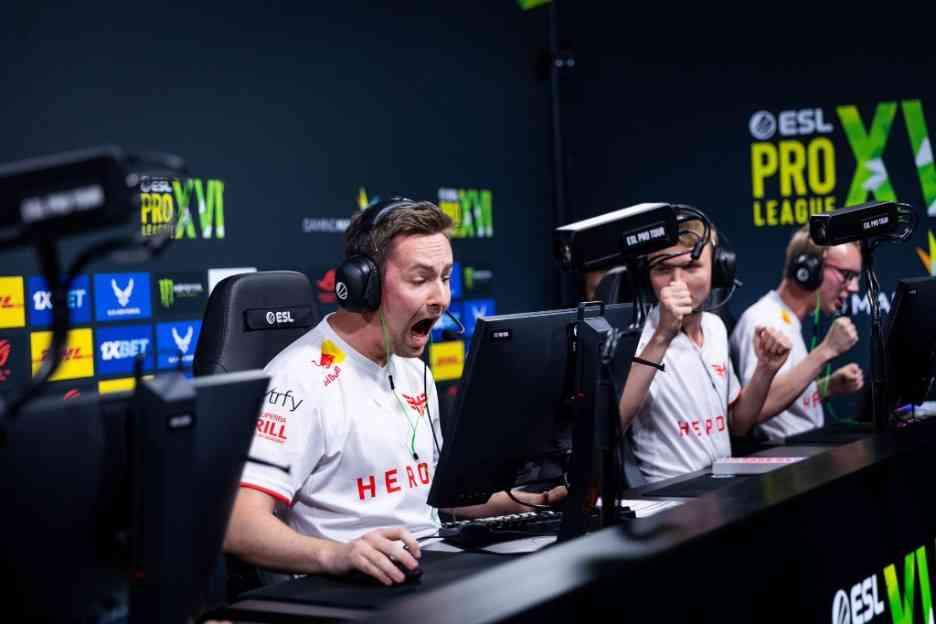 To my surprise, Heroic’s star Martin “stavn” Lund had an underwhelming Group Stage, as well as Jakob “jabbi” Nygaard, who again failed to live up to the insane potential he showed on Copenhagen Flames. Martin “stavn” Lund is a superstar and one of the best players in the world. If Heroic can get the 20-year-old back to his best in the break before the playoffs, Heroic can look to challenge for the title in Malta.

With hallzerk, Complexity can compete with the best

Heading into the Summer break, the Complexity organization decided to bench their underperforming 21-year-old sniper Paytyn “junior” Johnson and replace him with Norwegian sniper Håkon “hallzerk” Fjærli. The Ex-Dignitas star looked to turn the fortunes of this American roster around and propel the Dallas Cowboys-backed organization to some strong results in the second half of the year.

In the short term, this looks like a magical signing. The Norwegian is integral to this Complexity side, and the positive energy he seemingly brings to this American side is having a massive impact. Håkon “hallzerk” Fjærli can be seen celebrating every round win, and I believe without him, Complexity would not have performed anywhere near as well here at ESL Pro League Season 16. 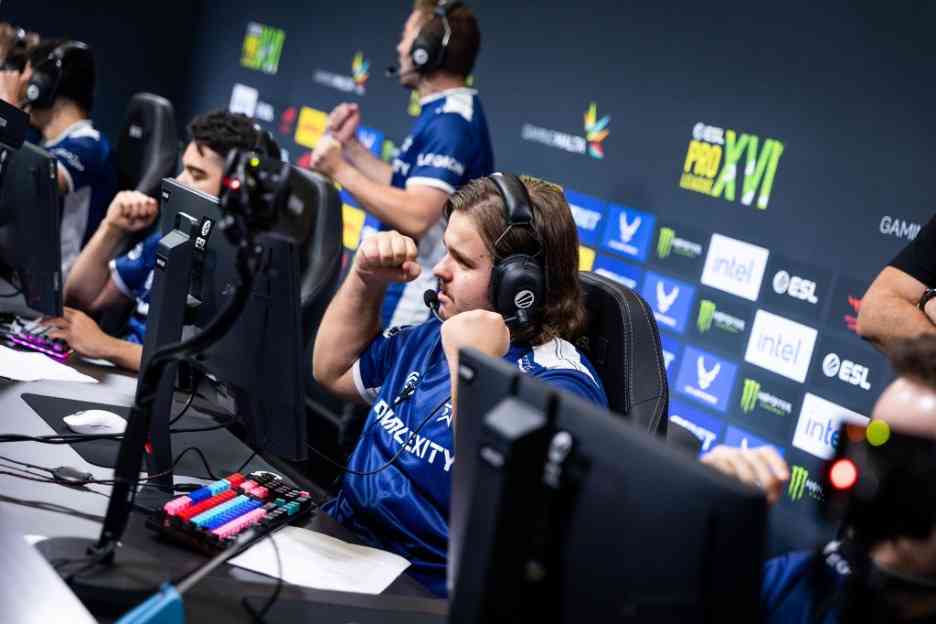 Complexity finished the group in third place, netting themselves a playoff appearance in Malta over the star-studded Astralis. They took wins over Astralis, HEET, and ENCE and looked competitive in every series they played. Complexity is a completely revitalised squad now with the arrival of Håkon “hallzerk” Fjærli. Michael “Grim” Wince also stepped into the spotlight in the Group Stage and had some excellent performances. He averaged a 1.15 rating and stood out for the American side. Can Johnny “JT” Theodosiou’s men continue this hot streak and cause some upsets in the playoffs?

At IEM Cologne 2022, before the Summer break, Astralis had a big result. They made the Semi-Finals and peaked at number three in the world. Since then, they haven’t been able to build on this result and suffered embarrassing losses to the likes of Aurora, los kogutos and SAW during the RMR qualification for the Major in Rio. These are all teams nowhere near the level of Astralis, and this set the tone for the Danish side heading into ESL Pro League Season 16.

This poor form continued into the group's first game, where they again were upset by Complexity. They managed to find their form against MOUZ in the second match but then suffered another shock defeat at the hands of HEET. This was hugely disappointing for a team of the pedigree and the caliber of Astralis, and even with a win against ENCE, they needed a win against Heroic on the final day to make the playoffs in Malta.

Their playoff hopes were in the hands of a Danish derby on the final day, and although it was an incredibly entertaining series, Heroic came out on top on the last map on Nuke, sending their fellow Danes on the next plane back to Denmark. These results are far from acceptable for Astralis, and the organization will expect much, much more. Something needs to change. There are rumors relating to the return of their former sniper Nicolai “device” Reedtz, but Asger “Farlig” Jensen had a very solid group, so there is a huge question mark over this Astralis squad with their next event being the RMR in October. 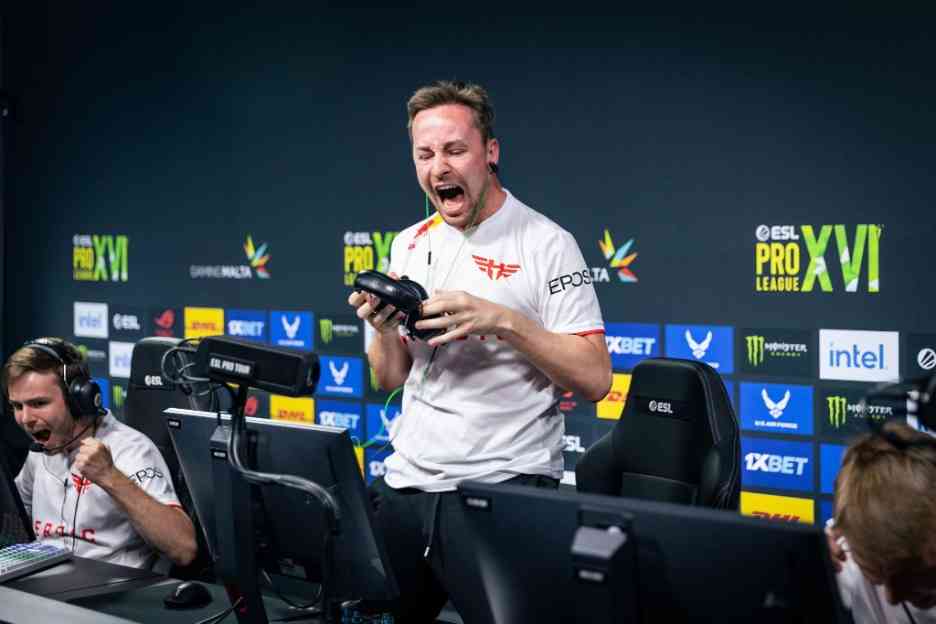 What’s next for Astralis? Will they make a roster move soon? Will Lukas “gla1ve” Rossander manage to rectify this mess? Who knows, but Astralis need something to change if they want to even make the Major in Rio de Janeiro.

New-look ENCE has a poor debut

Before the Summer break, ENCE were title contenders. They were consistently a top-five team in the world but never managed to obtain any silverware. With the hope of propelling their team forward, the Finish organization decided to bench their Polish sniper Olek “hades” Miskiewicz, who had been on the books for over a year. That was the only planned departure, but Parisian organization Vitality came calling and wanted the services of ENCE’s Israeli star Lotan "Spinx" Giladi. A spot alongside some of Counter-Strike’s greats is hard to turn down, so heading into Summer, the Finish organization was down two players.

Spanish sniper Alvaro “SunPayus” Garcia was hot property after his massive performance in Cologne, which netted his Movistar Riders squad a place in the semi-final; therefore, his arrival was expected. The second spot on the team was eventually taken by Ex-OG rifler Valdemar “valde” Bjørn Vangså. These were strong pickups, but expectations were tempered heading into ESL Pro League Season 16. 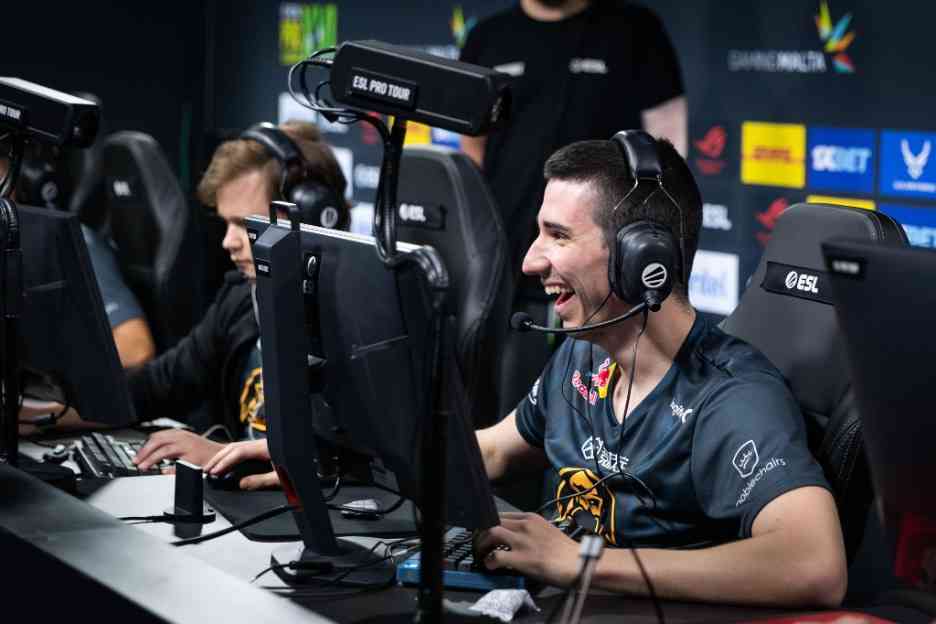 However, a 1-4 result is disappointing, even given the lack of practice time. Marco “Snappi” Pfeiffer’s squad failed to impress in Malta, picking up their sole win on opening day against HEET where new signings Alvaro “SunPayus” Garcia and Valdemar “valde” Bjørn Vangså impressed. From that point, however, it went downhill. ENCE failed to win another map in the duration of the groups, and although they had close games, this was a hugely disappointing result for the newest international squad in the Counter-Strike scene. Given more time, can they reach and exceed the heights of the previous ENCE iteration?

HEET with show some promise in Malta

After departing from international side G2, it seemed likely that Audric “JACKZ” Jug would return to the French scene and join a French-speaking lineup. The decision was eventually made that the French rifler would be replacing Lucas “Lucky” Chastang on HEET. This was a huge pickup for the HEET side as the 30-year-old will bring a wealth of much-needed tier-one experience and could be the player to elevate the French side to the next level and begin to fight consistently at the highest level.

At ESL Pro League Season 16, Audric “JACKZ” Jug’s arrival has already seemingly made an impact. Although they finished bottom of Group C, HEET managed to pick up a match win over Astralis and go to all three maps against the two best teams in the group - Heroic and MOUZ. This isn’t a perfect result, but there is definitely potential for the number-one French side in the world. Can a pure French team return to the top of Counter-Strike? At the moment, HEET is the best chance of that happening. 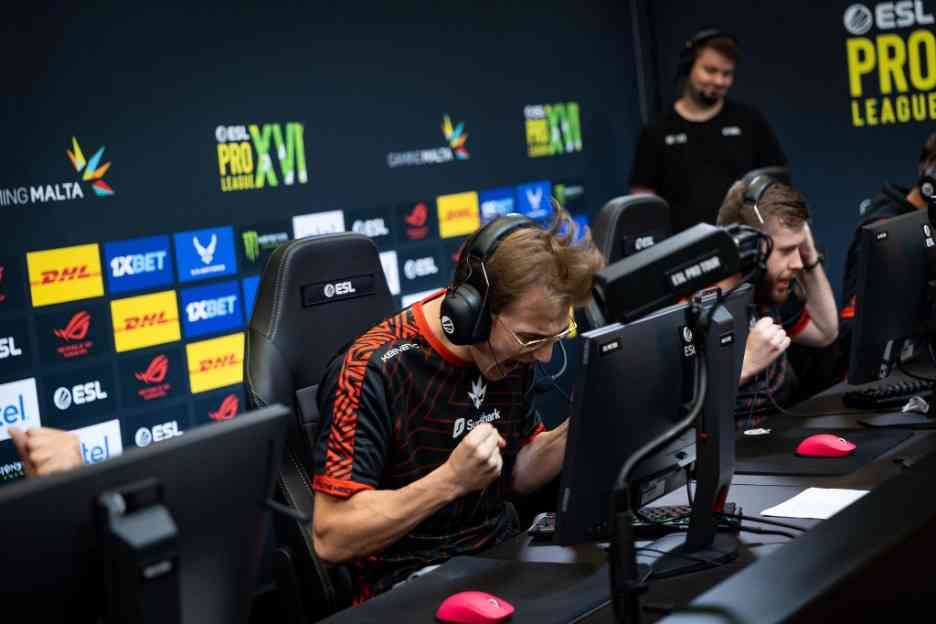 Group C was full of incredibly tense matches and some real quality Counter-Strike with playoff places being fought for until the final day. With only one group remaining, who from Group D will come out on top and round out the Playoffs at ESL Pro League Season 16?