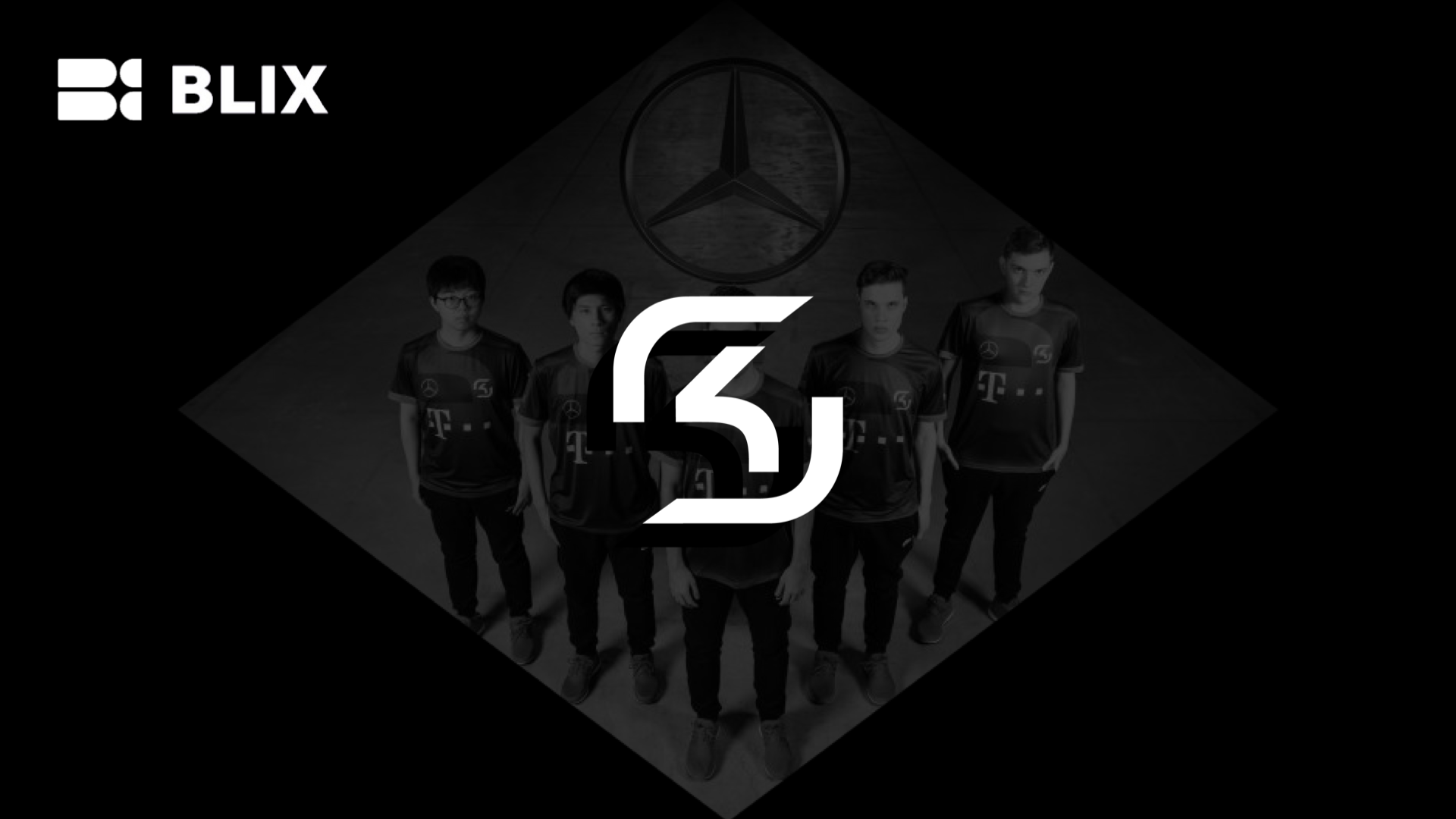 As VALORANT franchising is nearing, German-based esports organization “SK Gaming” (SK) was among the many considering entering or continuing their venture in the professional VALORANT scene. Still, BLIX has learned that SK will no longer go through with its application to Riot Games.

Aside from the competitive nature of franchising being limited to eight to ten slots per region, Europe’s and especially Germany’s corporate market is very hesitant with activating the First Person Shooters (FPS) genre titles. The current leading FPS esport, Counter-Strike: Global Offensive, has had difficulty retaining sponsors from triple-A brands, especially in Europe. In a 2019 interview with theScore esports, SK Gaming CEO Alexander Müller opened up about why the organization left the esport in June of 2018 despite being one of the most successful and decorated names up until that point.

“Counter-Strike is a more problematic title than some people think, especially when it comes down to the sponsorship market in Central Europe, in Germany. A lot of companies actually have a problem with the game.”

Müller said that SK Gaming is willing to navigate around and address such issues– which mainly arise from the hostile nature of the game as well as its “Terroist” and “Counter-Terrorist” side names compared to VALORANT’s more friendly “Attackers” and “Defenders” side names– but admitted that it was the sponsors that did not want such ties to their name.

“For some partners, it is a sacrifice. And they might not want to do it.”

These partners, the same ones that influenced SK’s decision to depart from Counter-Strike, are now standing in the way of the organization’s potential future in VALORANT. Said partners were not named, but note that two of SK’s biggest sponsors and stakeholders, Mercedes-Benz and T-Mobile, did not sign their agreements until news of SK’s departure from CS:GO surfaced to the public.

Most recently, a source close to the situation has confirmed that SK Gaming’s current board members and directors, some of which happen to be shareholders of SK Gaming sponsors, including Mercedes-Benz, T-Mobile, and REWE, have come to the joint agreement that they will no longer pursue a slot in the VALORANT franchised league, nor come close to any video games, especially shooters, classified in the age category of USK16 or higher. This is all part of SK Gaming’s shift towards targeting “less violent games'' and its goal of catering to more family-friendly content in the past few years.

As it stands today, SK Gaming only has professional teams in Brawl Stars, Clash Royale, League of Legends, and Rocket League, all of which are kid-friendly games with little to no graphic content. Even the organization’s stream team, which consists of four German content creators, focuses on League of Legends or FIFA, with zero traces of USK16+ games on any of their channels.

This is a tale that repeats itself in the esports world. SK Gaming is not the first (and definitely won’t be the last) to come across such issues and pull out of specific titles to satisfy business agreements. Schalke 04 Esports, also based in Germany, and Splyce Gaming (formerly American, now Spanish following merge with MAD Lions), among others, have had their respective problems. BLIX is also aware of other organizations experiencing similar issues in their VALORANT partnership application for similar reasons.