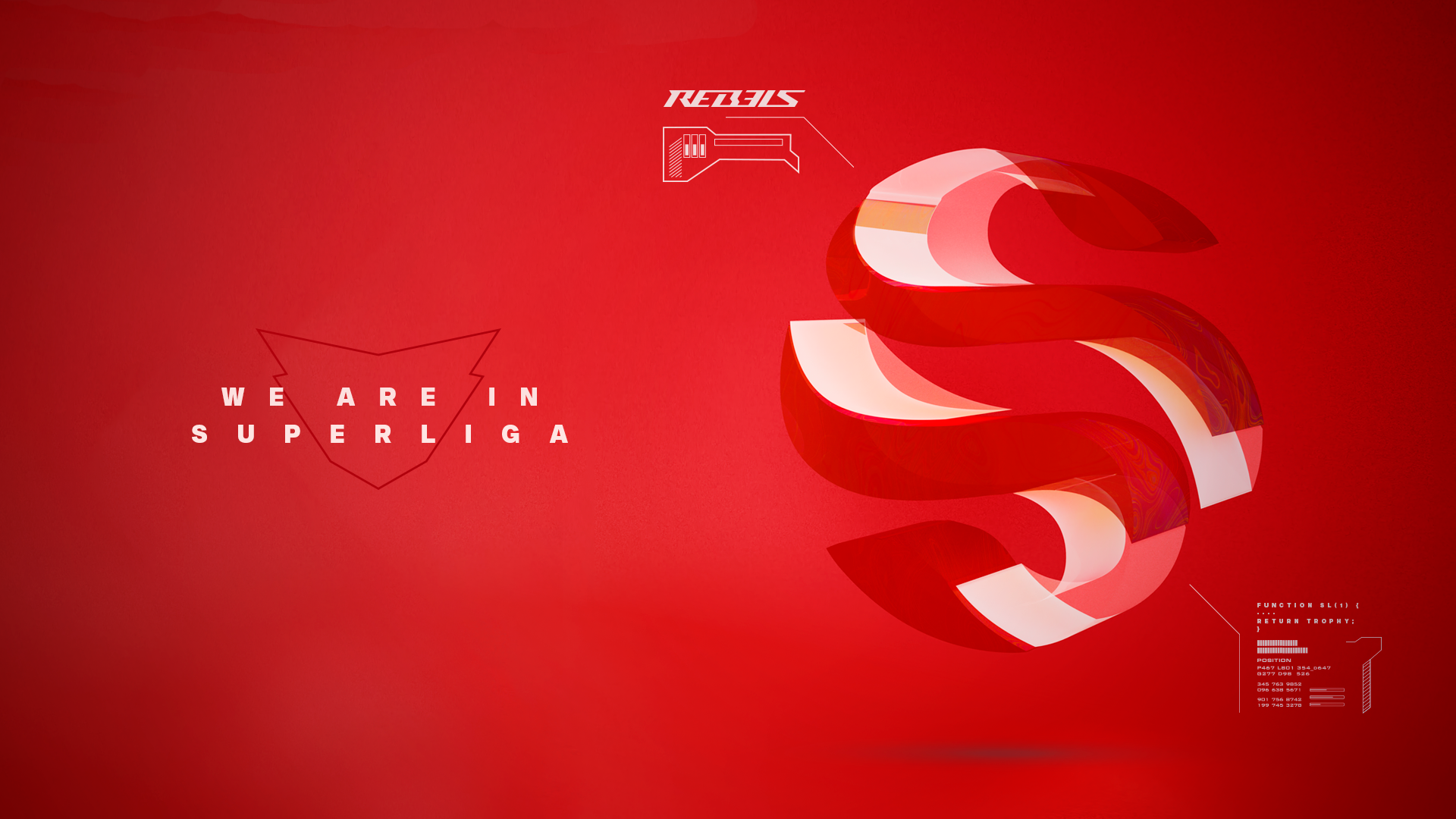 Former CASE Esports jungler Kirill "AHaHaCiK'' Skvortsov and former TPAA support Guilherme "Obstinatus" Cruz are all set to join Rebels Gaming in Superliga for 2023, sources told BLIX.GG on Friday. The only undecided piece of the roster for now would be the midlane, currently being negotiated, as well as the botlane, who is expected to sign in the upcoming days.

AHaHaCiK had played mostly in the now extinct LCL with Vega Squadron and Unicorns of Love, winning the league several times and making multiple international appearances, like reaching the Main Stage in Worlds 2020 ahead of teams like MAD Lions and SupperMassive.

On the other hand, Obstinatus is a Portuguese rookie player that spent 2022 in TPAA, the academy team of LDLC OL in LFL2, managing to reach the LFL2 Summer Finals, but not reaching enough points to qualify for Promotion. He was considered by teams like Guasones, also in Superliga.

Besides being late in the offseason, Rebels managed to puzzle a very good roster ahead of 2023, and are easily one of the top contenders for playoffs next split, as well as aiming for a long term project with 2 year deals being offered to both of these players.