Sources: Alphari reached an agreement with Team Vitality to resign his contract 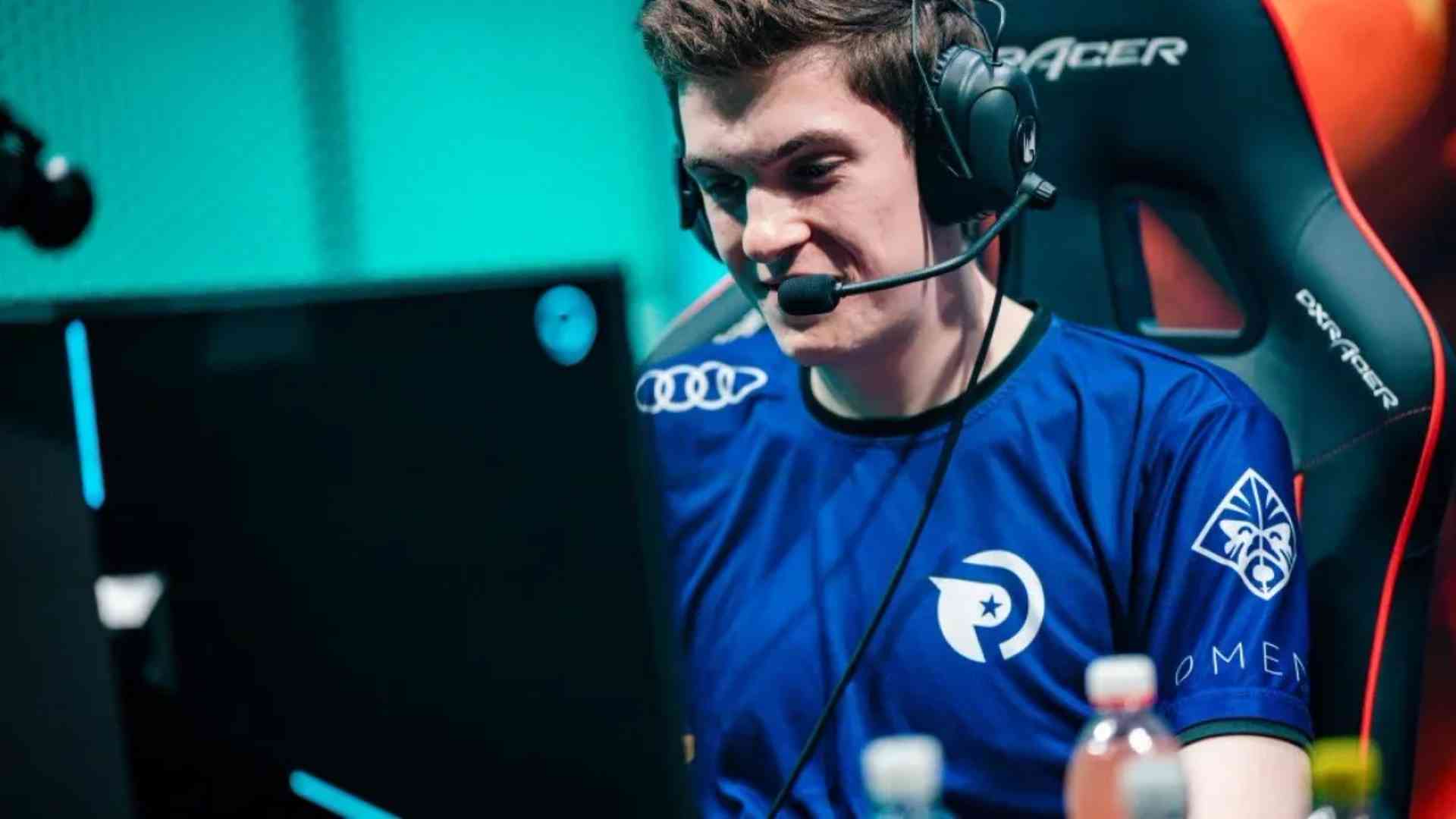 At the beginning of the offseason Alphari expressed his intention not to play in the next split. The toplaner will try to compete again after taking a split off.

Barney "Alphari" Morris has reached a mutual termination agreement in his contract with Team Vitality. The United Kingdom's toplaner accepted the agreement to allow Vitality to have a good offseason, sources told BLIX.GG on Wednesday.

The toplaner expressed his desire to take a split-season break, although he plans to return to competition for the next split. This decision would have been taken after a dissapointing year and many years of work behind him, sources confirm that it is not his retirement and that he will try to compete again soon.

Alphari has been competing since 2015 as a toplnaer, he has passed through many teams such as Renegades: Banditos, Misfits Gaming and the late Origen. Also last year 2021 he did not compete in North America along with Team Liquid, a team that later bought Bwipo in the same position.

Alphari reached Team Vitality along with Perkz last year, the team pointed many ways but did not end up fulfilling its objectives and ended up staying out of play offs last Split. And therefore, out of the Worlds.

The new Team Vitality team would have been as follows: