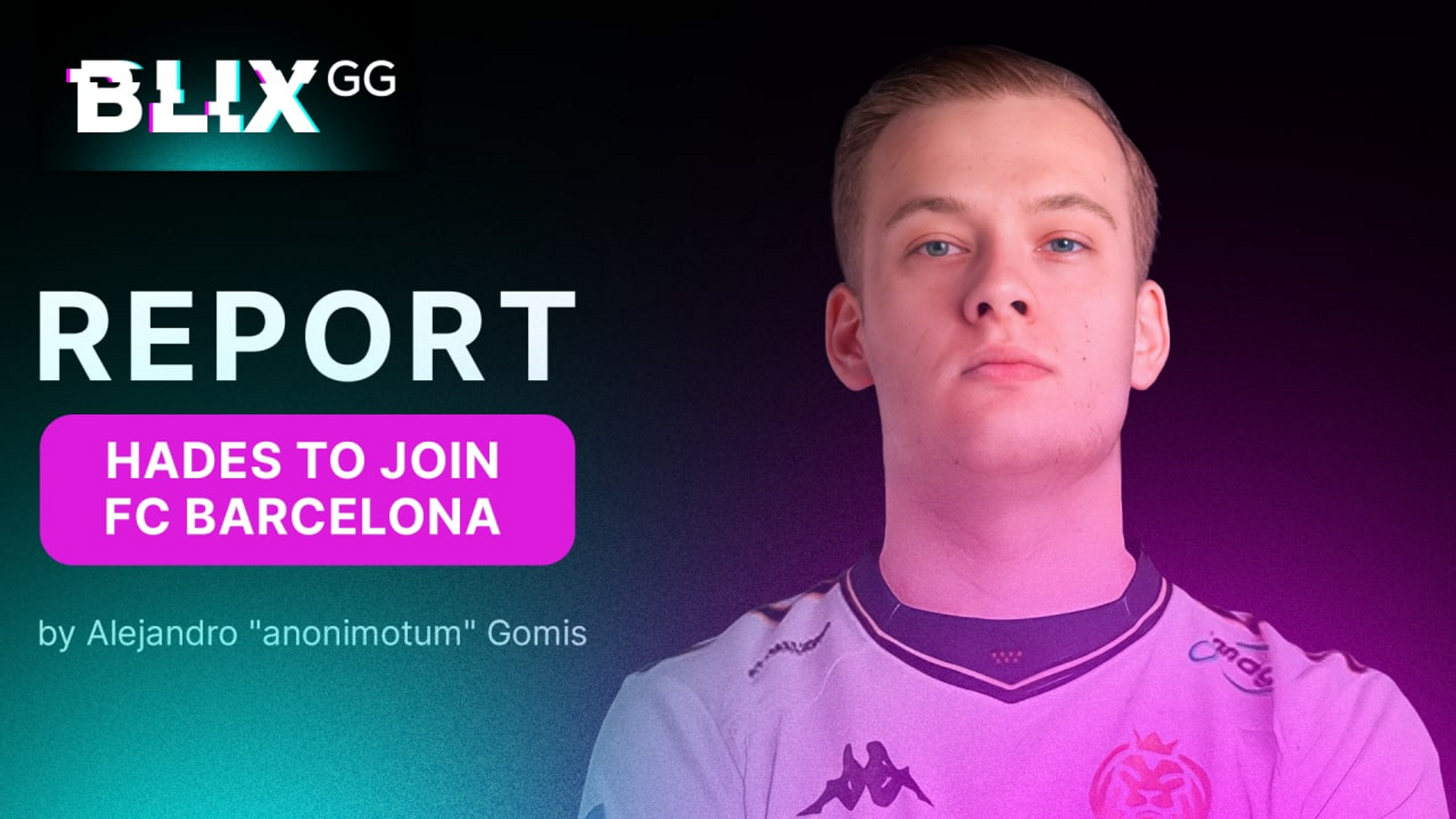 Barça eSports is about to sign Maik "Hades" Jonker as their new jungler for the next Superliga Summer split. The move would reunite the Dutch jungler with Jakub "Dreedy" Viceník, the toplaner with whom he won the Spanish league with UCAM Esports Club and gave a great performance in the EU Masters, close sources told BLIX.GG on Monday.

Hadess was playing this split with MAD Lions Madrid, MAD Lions’ academy. The season was not very good for the lions, who finished ninth in the league and were far from reaching the playoffs. MAD Lions will make changes in the jungle and botlane, with Kristian "TynX" Hansen coming in as the new MAD Lions jungler, according to a report from Upcomer, and Ronan "jinjo" Swingler joining as the new botlaner.

As well as the changes in the jungle, Barça eSports will also make changes to its support position, with Oleksandr "Efias" Yankovich joining as the new support.

This is the first year that the blaugrana organization competes in League of Legends. Despite that, they have had a great performance in the Spanish league, finishing second in the regular season and third in the playoffs. Barça eSports was eliminated from the EU Masters qualifier after a 0-2 loss against Bifrost.