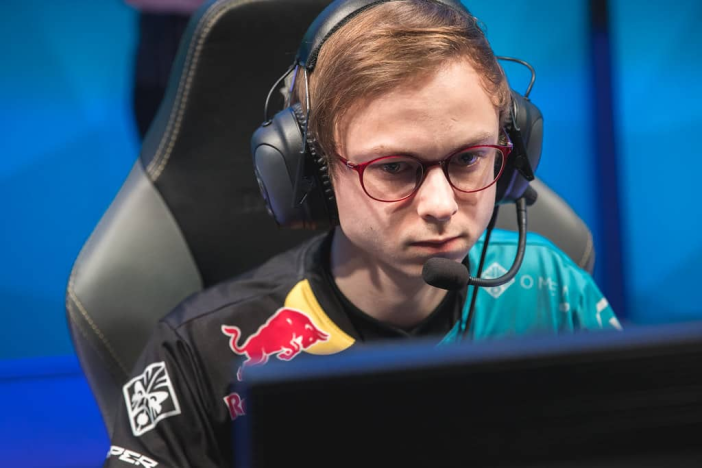 Close sources confirm that Nicolaj "Jensen" Jensen, the legendary Danish midlaner, has reached an agreement to sign with Cloud9 as a starting midlaner for the Summer Split. If confirmed, this news means the return of one of the most laureated midlaner of North America, after a recent report about Fudge rerolling back to toplane was made by LEC_Wooloo on Upcomer.

The return of the king

It was a surprise for everyone that Jensen was left without a team this year. The midlaner was considered as one of the best in the league, on top of being a European citizen with a resident status, but was eventually left out due to unfortunate circumstances within the market.

This time, he would return to the team that saw him triumph, with excellent results such as reaching the Worlds 2018 semi-finals.

We all know how Cloud9 developed this offseason: a roster with great and yet unknown talents such as bringing Korean imports Park "Summit" Woo-tae and Kim "Berserker" Min-cheol, the team clearly aimed to smash the LCS, under the guidance of Head Coach Nick “LS” de Cesare.

But, the results weren’t as good as planned, with some changes needed to be done mid-split, such as the dismissal of Head Coach LS and the swaps in the botlane between fellow Korean support Kim "Winsome" Dong-keon and Jonah "Isles" Rosario. Besides that, they managed to get 2nd place in the regular season, but ultimately failed to perform good enough in playoffs, losing 0-3 against eventual title winners Evil Geniuses.