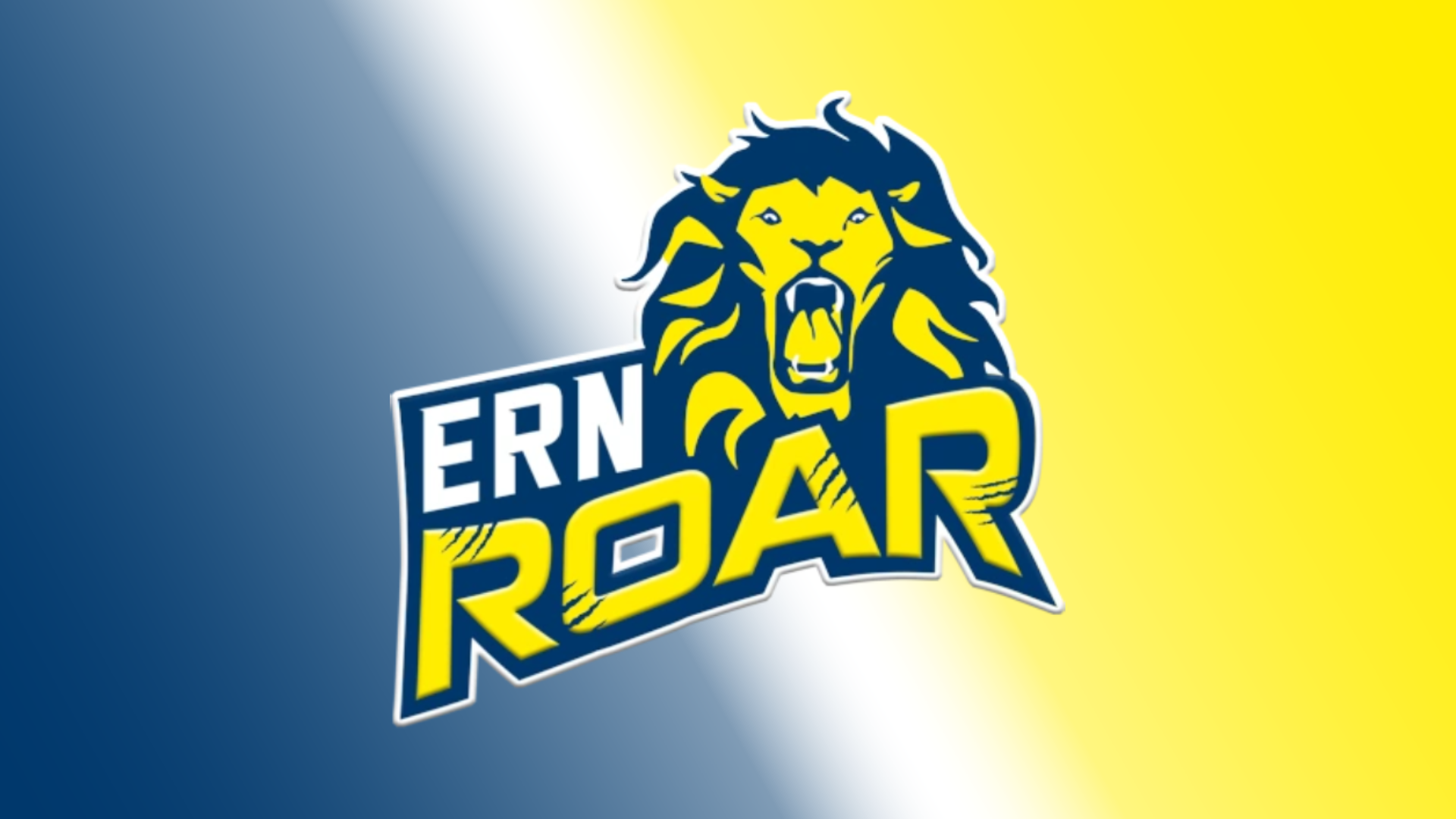 ERN ROAR have also reached verbal agreements with the roster that will play for them in the Prime League Division 2. Their roster will be:-

SMEAG has been with the team since early late September this year.

Top laner BOSS is a veteran player from Russia who has attended Worlds and MSI in the past, and he played for MOUZ in 2022. Dan has been with Excel Esports since 2021 and played in the LEC before playing for their academy roster JD XL. Mid-laner Scarlet played for LFL team Solary for almost two years and recently helped them to a top-16 finish in the Coupe de France.

18-year-old bot laner Lindgarde played for WLGaming Esports in the spring and aNc Outplayed in the summer, where he helped both teams reach the European Masters Play-ins. Swiss support Lucky played for ⁠Barça eSports in the spring of this year and also helped them qualify for EU Masters, but took a break for the summer due to army duties.

ERN ROAR is a team that was formed from the partnership of eSport Rhein-Neckar and handball club Rhein-Neckar Löwen, which is based in Mannheim, Germany. They have competed in the Prime League ecosystem since 2021 summer when they entered by acquiring the spot of myRevenge in Division 2. They were relegated to Division 3rd in 2022 summer.

ERN ROAR recently competed in the Prime Super Cup, a pro-am tournament involving teams from the Prime League ecosystem. They finished top 8 and made it to the quarterfinals.