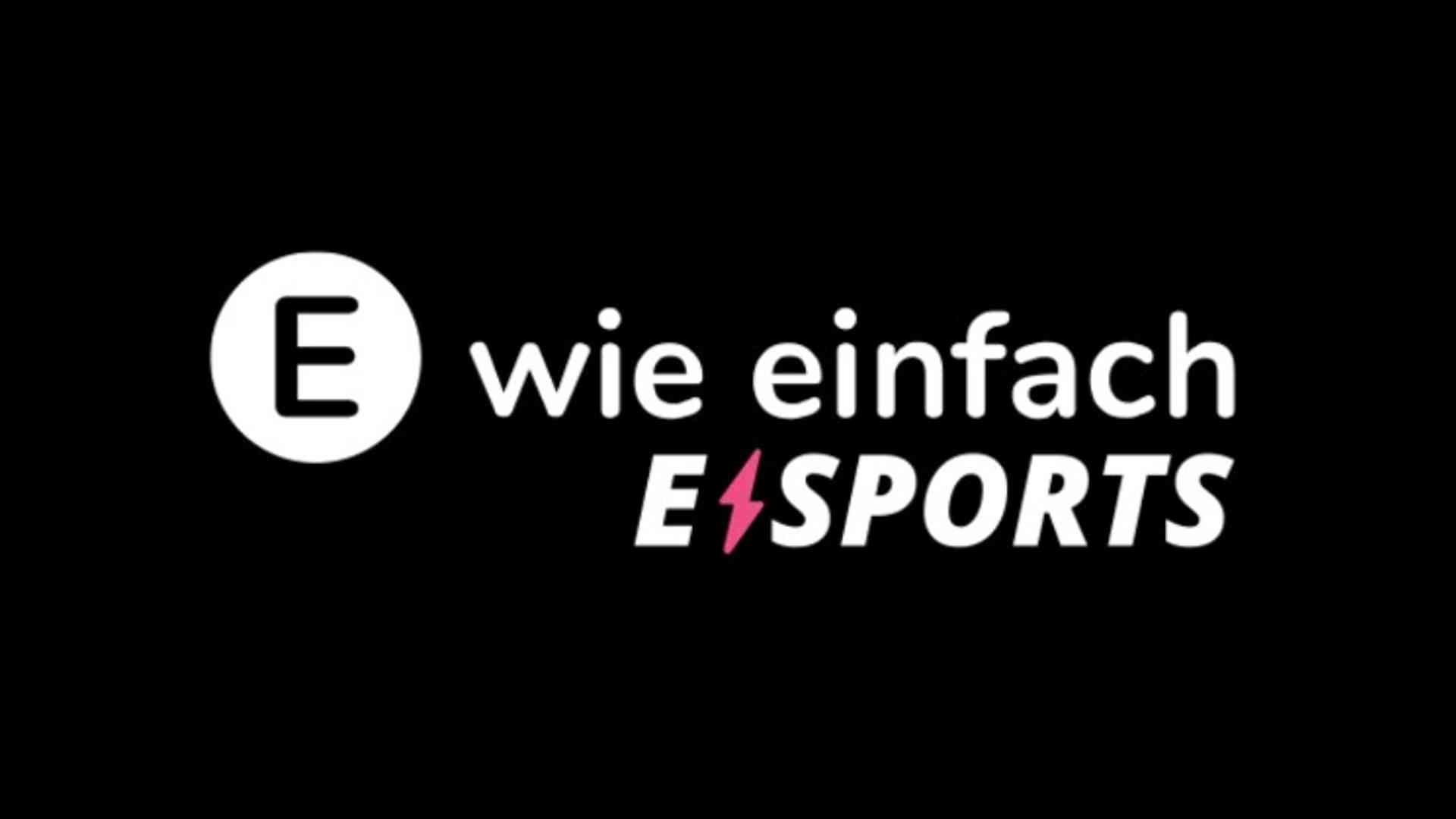 Ventair and Obsess come from other teams from the Prime League, such as BIG and Eintracth Spandau, while Tazaku and Pann would come from the Superliga environment. Nite, the last addition to the team, would come from AGO Rogue in Polish Ultraliga. They would be coached by former EWI botlaner Lothar "Kxng" Schadrin, sources told BLIX.GG. The roster would keep a signature all-German lineup for another year.

While 2022 was an unsuccessful year for the team, ending both splits in 9th position, EWI would have a much more competitive roster for 2023, with a young botlane that still exceeded expectations in Spain, accompanied by the experience that the rest of the roster brings. The expected roster for EWI would then be: