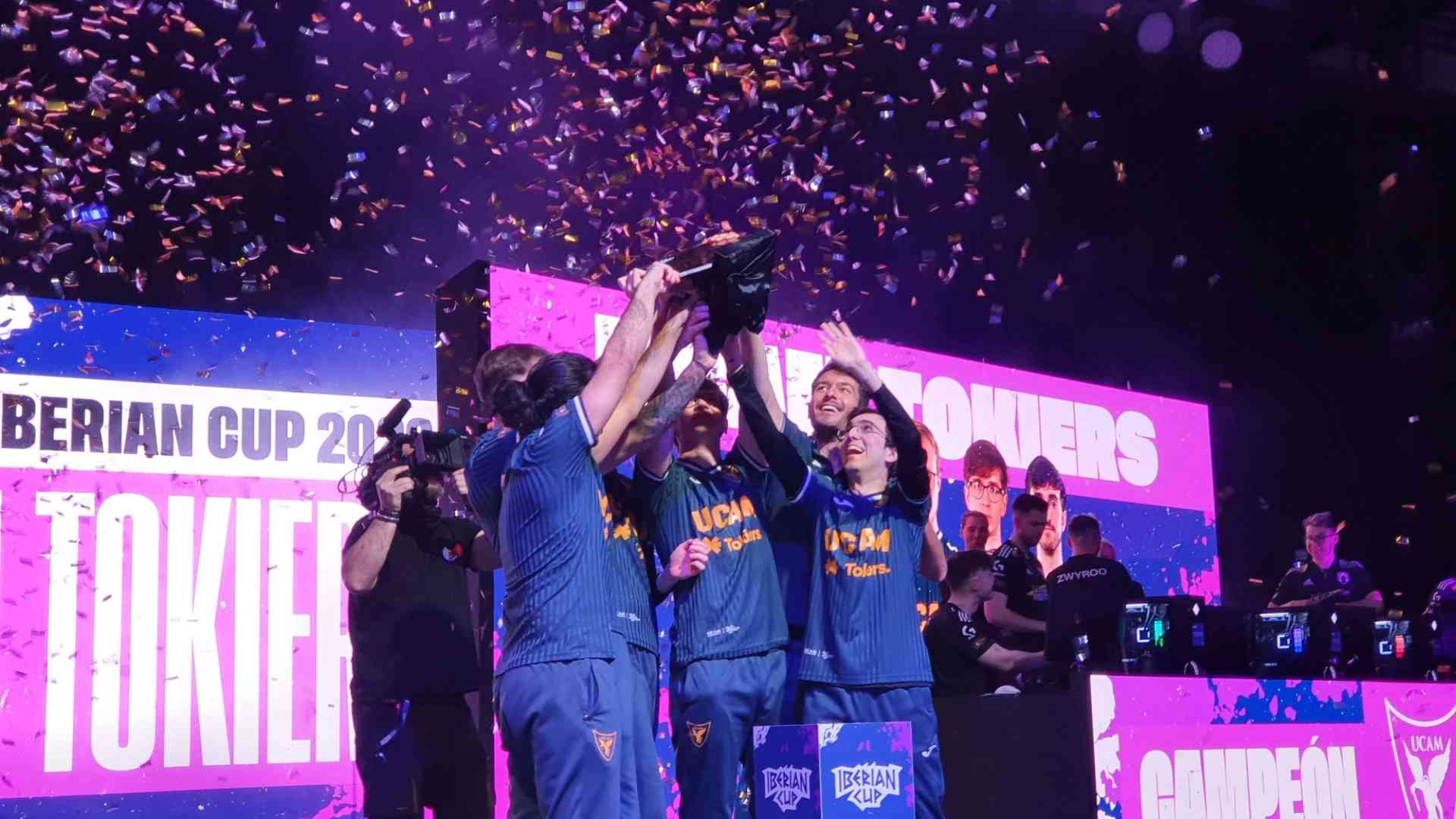 António "Fintinhas" Lisboa, current Head Coach of White Dragons in Portuguese LPLOL, is expected to join UCAM Tokiers for the 2023 season, sources told BLIX.GG on Wednesday. He would also be accompanied by Nuno "Slayer" Moutinho, a former analyst for Fnatic Team Queso in Superliga, to complete UCAM TOkiers coaching staff for 2022.

While Fintinhas could be unknown people for most Superliga fans, they were key pieces of White Dragons success this year, being one of the top 3 teams in the Portuguese league, reaching Finals in Summer, as well as making an impressive performance on the European Masters 2022 Summer, where, while they were not able to qualify to Main Stage, they managed to win matches against teams such as Bisons and GameWard. He has also managed to coach Portuguese LoL University team to an international finals in Xi’an, China.

On the other hand, Slayer has spent this 2022 as an analyst for Fnatic Team Queso, his first year as a coaching staff member after 6 years of competitive play as a support, winning LPLOL six times with teams such as K1CK, EGN Esports or the already mentioned White Dragons. He would be working as an analyst from the offices in Murcia.

UCAM Tokiers would then be continuing their tradition of fielding Portuguese players and staff with Fintinhas, after harvesting success with people such as the expected FNC LEC Head Coach Crusher, midlaner Baca or toplaner Aziado, some of them having been coached by Fintinhas as well. The last unknown piece would be the support, which is expected to be a new face after the announced departure of Ángel "DuaLL" Fernández from the team, and the jungle.