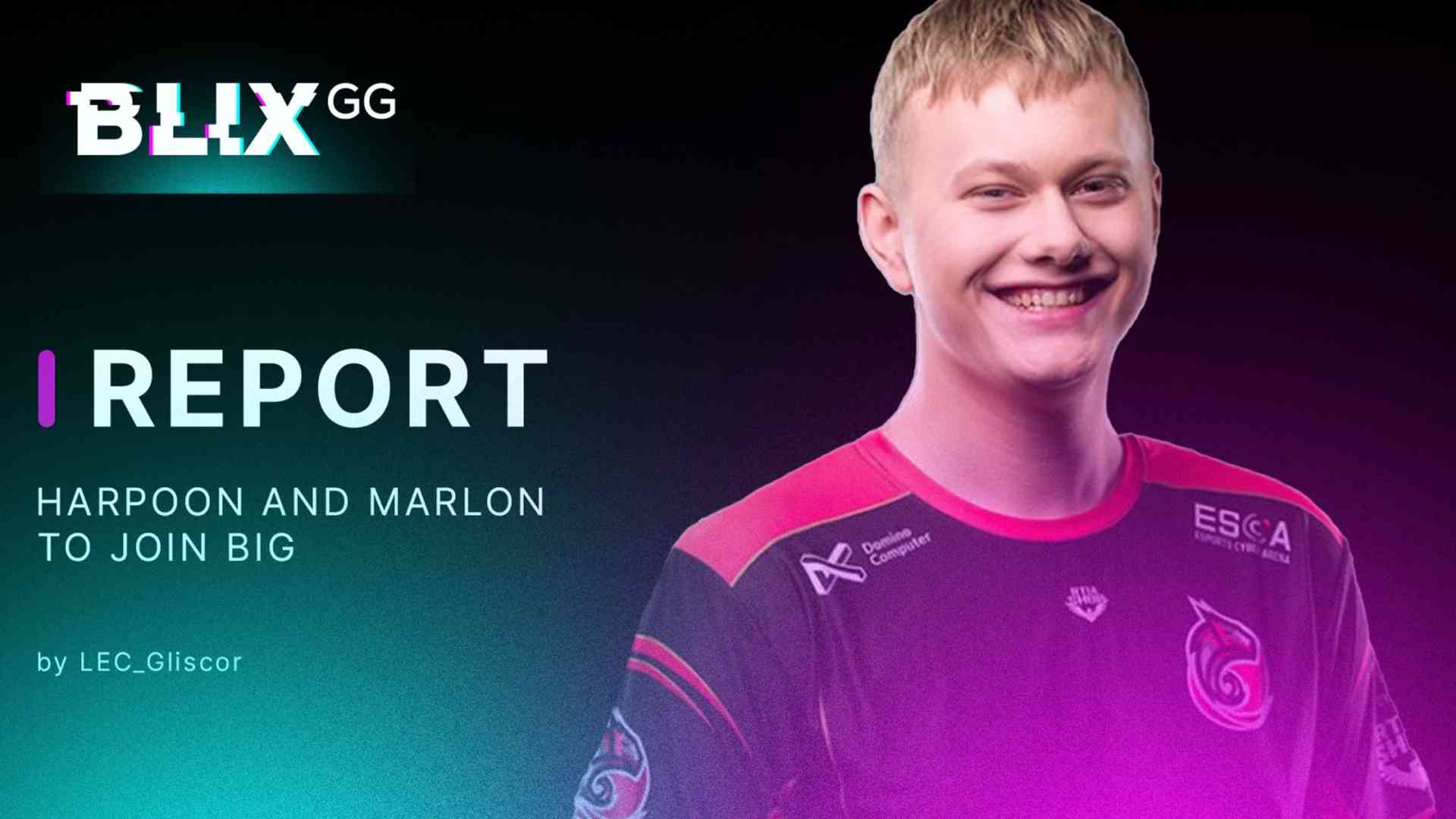 Berlin International Gaming (BIG) has reached and agreement with Franciszek "Harpoon" Gryszkiewicz and Igor "marlon" Tomczyk, the current botlane from Team ESCA Gaming, to compete a a botlane duo for the upcoming Prime League 2022 Summer Split.

The promising botlane would be joining the German organisation after receiving offers from both French LFL and Spanish Superliga, as per sources report.

This young duo (17 and 18 yo respectively) started competing together last Summer, and besides being unknown rookie players coming belonging to an also unknown team in Polish Ultraliga, they managed to clutch their way up to a 2nd position in regular season, although falling early later in playoffs that split. For 2022, ESCA Gaming kept most of this core with Harpoon and Marlon being key pieces, and this time they would reach out Finals, where they unfortunately got swept by AGO Rogue, but still were able to qualify directly

The rebuilding of BIG

BIG is undergoing a pretty substantial rebuilding process. The bad results through the Spring Split, where they ended 6th in regular split and fell in 4th palce in playoffs, hit them pretty hard. The departures of both star botlaner Tim "Keduii" Willers to Giants and Head Coach Danusch "Arvindir" Fischer, the latter as per a report from Anonimotum, to Spain, BIG would be acquiring some pretty strong talent to the team, that could manage to overcome the past results and return to the top of the German competitive scene.