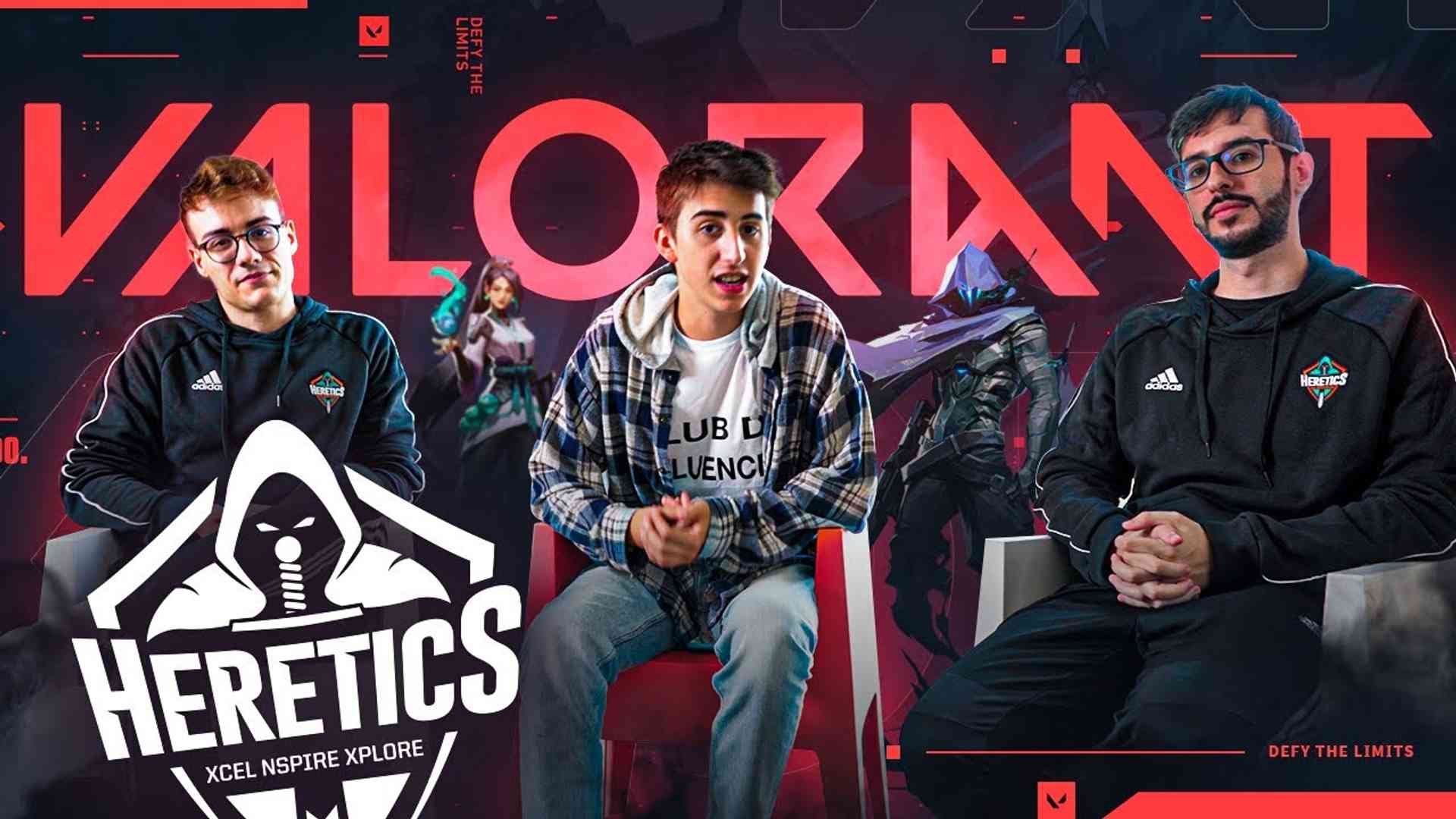 The acceptance period for VCT EMEA 2023 partnership is finally over, and the ten teams selected for franchising have been chosen. Here in BLIX, we will inform you about all the different teams that will join this highly awaited league in 2023.

The website will be updated during the day today with all of the teams selected, so make sure to follow BLIX.GG to not miss anything.

The seventh known team to join VCT EMEA would be Team Heretics, another fast-growing, big fanbase organization also based in Spain. This organization has competed at the maximum level in esports scenes such as Call of Duty and, in 2023, League of Legends and LEC, as reported here in BLIX and confirmed later by the organization.

Heretics is a pretty known organization in the VALORANT esports scene, especially in the early years, achieving results such as winning First Strike Europe in 2020 and a second place in the first edition of VCT 2021 Europe Stage 1 Masters in 2021, losing against Acend. In 2022, however, their participation in VRL Spain left a bittersweet taste after ending both Stages 10th and 8th respectively.