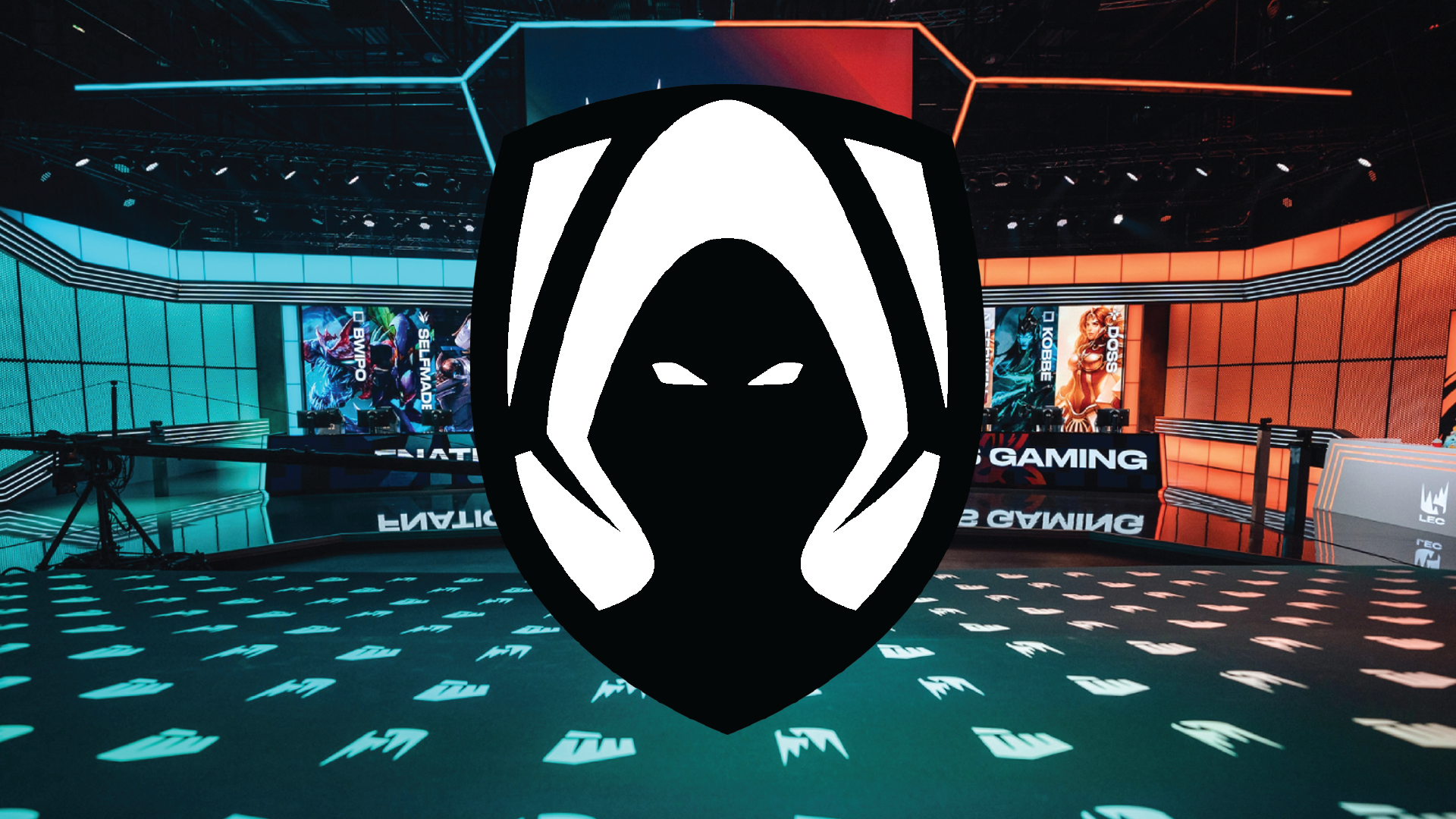 Team Heretics has reached an agreement with Misfits to be in Europe's top League of Legends competition in 2023, sources told BLIX.GG on Tuesday. Eros was the first to advance the sale of the rabbits in the top competition.

Team Heretics had negotiations with other LEC teams to enter this competition, but they finally managed to reach an agreement with American organization Misfits. The price for the complete spot was around 45 million dollars in the first negotiations.

Although the bids have advanced and the amounts have changed somewhat. Rumors point to Heretics buying a large percentage of the Misfits spot, with a percentage of around 80% for a price slightly lower than the proportional 45M$ (between 34 and 36 million dollars). We will soon give details with more certainty and accuracy, but for the moment these are the rumors.

Other teams such as Karmine Corp have even talked about acquiring the spot. However, since a few weeks ago, these teams have stopped negotiating with Misfits and to focus on other possible and viable options for them.

The opportunity of entering the LEC is still possible for the teams that showed interest. Among some of those interested are Karmine Corp, KOI and Giants Gaming. The future of possible sales or ventures are uncertain and will be decided in the coming weeks.