Sources: Impact has reached a verbal agreement with FlyQuest. 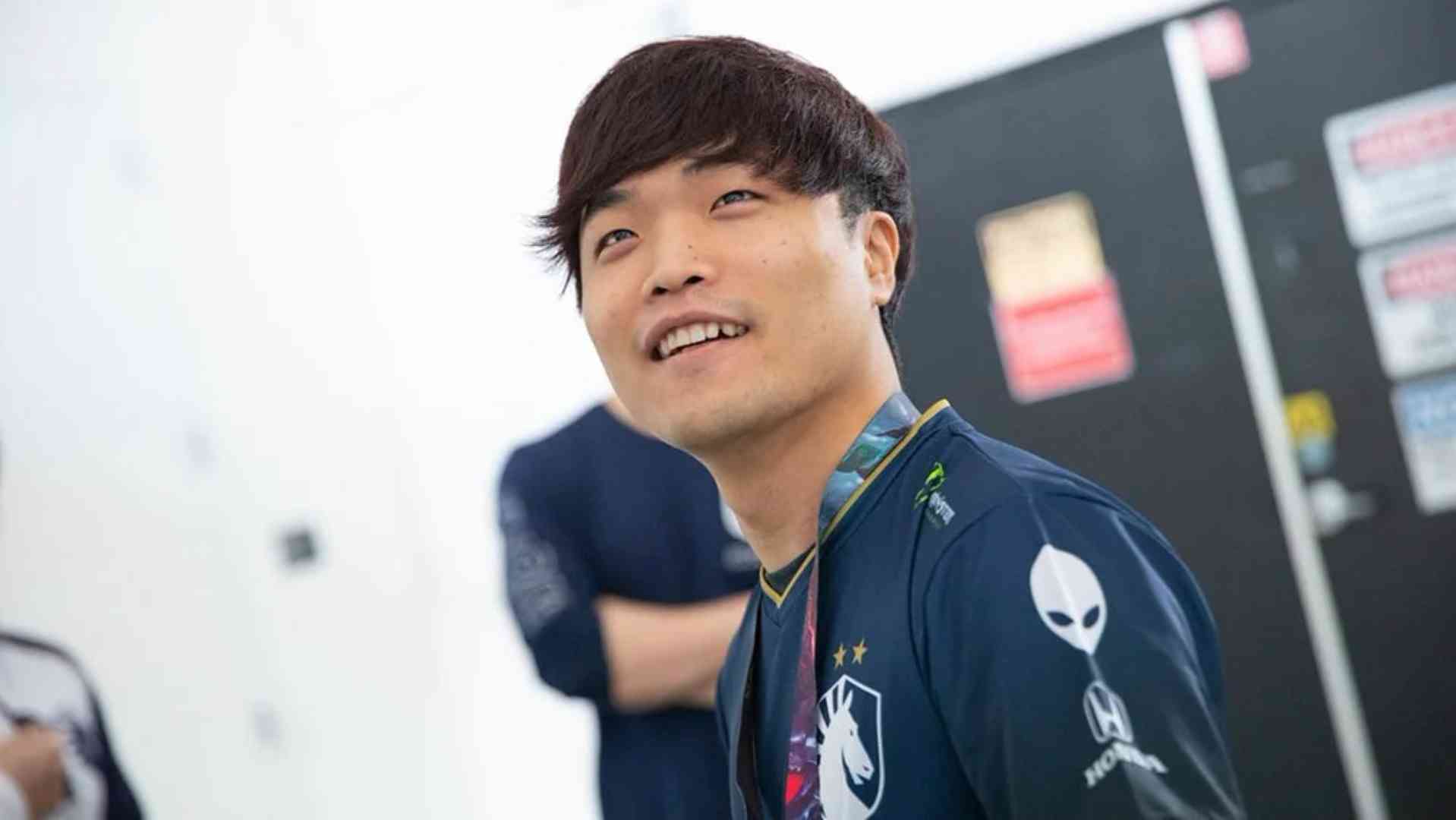 Team Liquid had shown great interest in him, but in the end the Korean player will become FlyQuest's toplaner.

Jeong "Impact" Eon-young has reached a verbal agreement with FlyQuest and will be the Toplaner of the team in the LCS.

Team Liquid wanted the Korean player, but in the end Impact decided to reach an agreement with FlyQuest. The rumors are that FlyQuest is trying to build a roster with a good chance to be the favorites for the LCS title.

Impact is a seasoned player who previously represented SK Telecom T1 K and even moved to North America in 2015, competing in the likes of Team Impulse, Cloud9 and Evil Geniuses. Impact also represented Team Liquid for 3 years, but as it turns out, he won't be returning to his former home, opting to join FlyQuest instead.