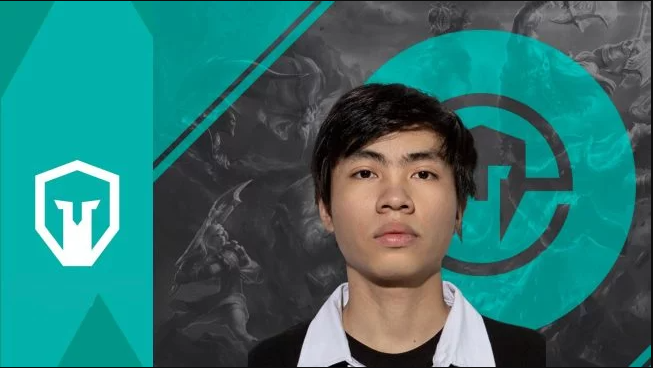 Former 100 Thieves Academy jungler Shane "Kenvi" Espinoza is set to join Immortals' LCS team for the upcoming Summer Split. This news come after the departure of former jungler Andrei "Xerxe" Dragomir who recently signed with Astralis. The Filipino jungler would make his debut in LCS for the first time in his three year career.

Among the options that were considered for the Immortals jungle was Dennis "Svenskeren" Johnsen, although they finally chose Kenvi.

Kenvi comes from 100 Thieves Academy after more than two years between there and its sister team 100 Thieves Next, reaching playoffs spots in LCS Academy League consistently. His most remarkable result was achieved last Spring Split, ending in second place on LCS Proving Grounds 2022, falling 2-3 against Team Liquid Academy.

Immortals aiming to bounce back

Immortals is aiming to change most of its roster for the next Summer Split, after a disappointing 10th place last Split, with a record of 5-13. Among the options that were considered for the Immortals jungle was Dennis "Svenskeren" Johnsen, although they finally chose Kenvi. The American organization has already announced the incorporation of Lawrence "Lost" Sze Yuy Hui from Golden Guardians in the botlane and Lee "Ignar" Dong-Eun as a support. The arrival of Kenvi would complete their roster for Summer Split.