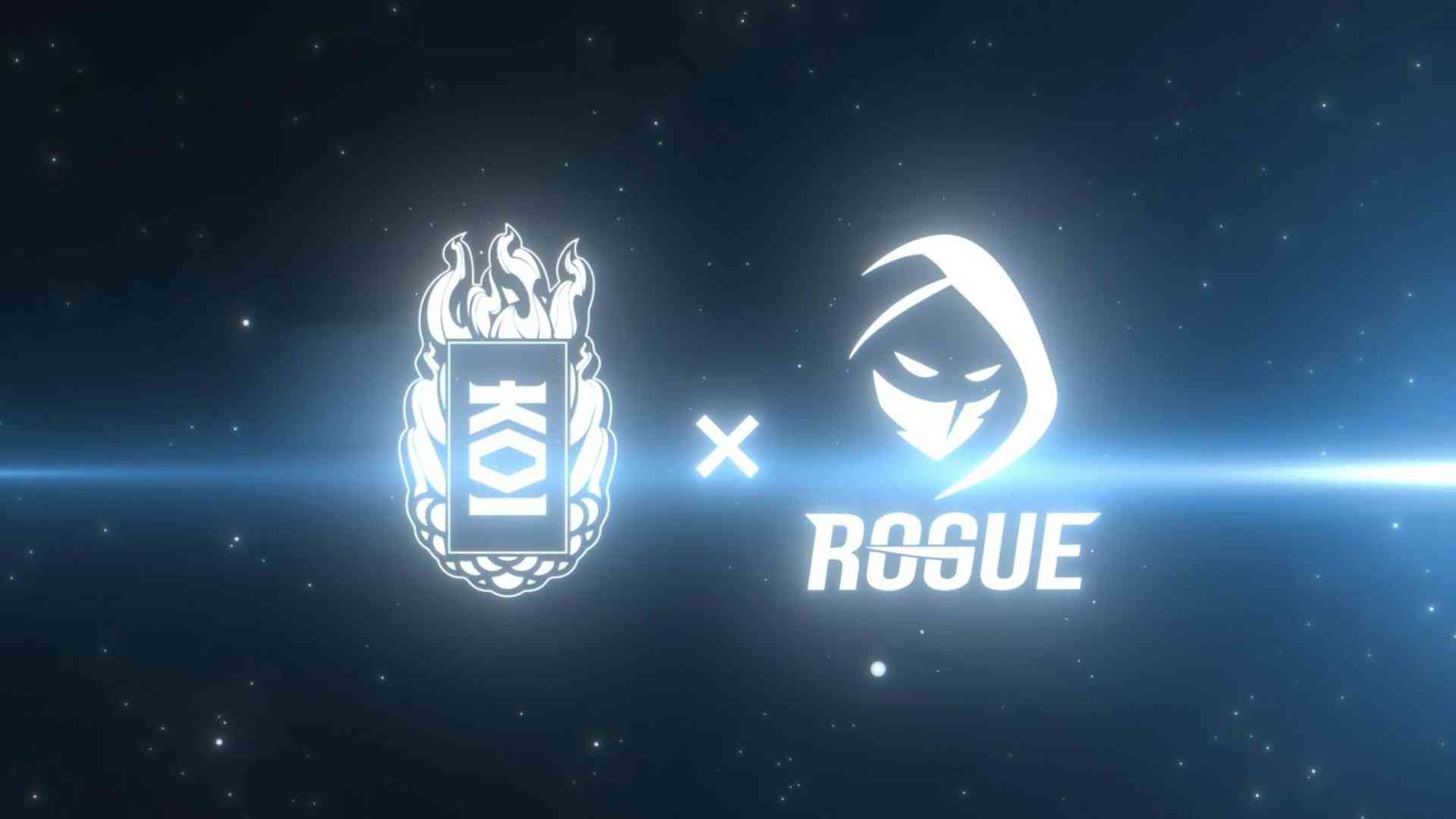 Spanish organization KOI is expected to field Sinmivak, Koldo, Lucker and Seaz for 2023, sources told BLIX.GG on Wednesday. The team would have decided for all these positions from the players from both KOI and AGO Rogue squads from Superliga and Polish Ultraliga, except for the midlane position, which is still undecided.

Initially, the merge between KOI and Rogue in LEC meant that there would be 2 academy teams and 10 players that needed to be narrowed down to only 5 spots for the Superliga team, which meant dealing with 2 needed players with resident status. Looking to compete with 2 players from each roster, KOI is expected to keep Luis "Koldo" Pérez and Daniel "seaz" Binderhofer (now a resident after spending a year in Superliga with KOI), as starting players for 2023.

The toplane, now vacant with the expected departure of Matti "WhiteKnight" Sormunen to Barça Esports , the position would be occupied by Jakub "Sinmivak" Rucki (as reported here on BLIX.GG). Sinmivak is a young Polish player that has played in the top half of Polish Ultraliga since 2019. He made a brief appearance in Spain in the 2020 Iberian Cup for MAD Lions Madrid, to later return to Poland with AGO Rogue. This 2022, Sinmivak has taken a step up both in talent as well as in performance.

On the other hand, the botlane position would be taken by Damian "Lucker'' Konefał, another Polish player. Having played for teams such as Vitality.Bee and AGO Rogue, he has been considered by the scene as one of the best ADCs in ERLs, even being heavily considered for a starting position in LEC Rogue for 2022, before deciding for Comp in the end.

The last position to be decided within the team would be the midlane. AGO Rogue midlaner Ardian "Nite" Spahiu is expected to not continue in the organization, while KOI midlaner, Francisco José "Xico" Cruz Antunes, besides having contract for 2023, could not be the starting midlaner for next year, as KOI themselves have been looking for teams that could buy him out, such as Rebels Gaming, although no interest has been shown. There have been talks with other midlaners, such as Turkish player Bolulu and the now expected Heretics 2023 midlaner Zwyroo, but no decision has been made yet.

The expected roster for 2023 would be comprised as it follows: