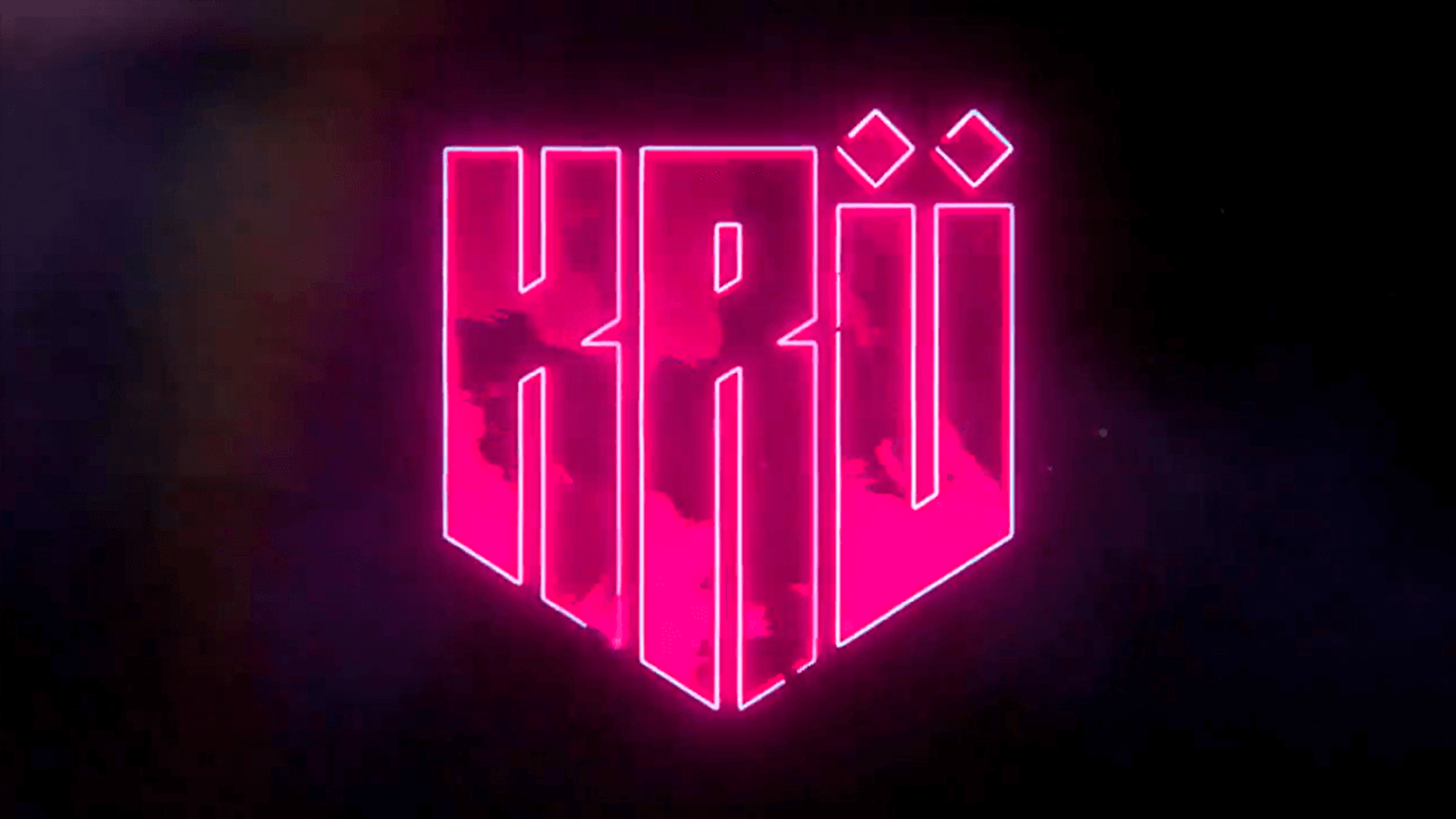 With the EMEA franchised teams already being revealed here on BLIX, now it's the turn of North American organizations to be accepted into VCT NA 2023. Thus, the selection period is over as well, and another 10 teams have been selected.

Here in BLIX, we will inform you about all the different teams that will join this highly awaited league in 2023. The website will be updated during the day with all of the teams selected, so make sure to follow BLIX.GG to not miss anything.

According to Lucans Benaim KRÜ Esports will join VCT NA would be KRÜ Esports, a Argentinian-Chilean esports organization belonging to former football player Sergio “Kun” Agüero. Unlike most teams accepted into the Partnership Program, KRÜ Esports is not currently fielding any team in other esports, and instead focusing on VALORANT.

Alongside Leviatán, KRÜ Esports have been leading the VALORANT scene in LATAM. Their rivalry has been on fire this 2022, with each team taking one Challengers Stage in the region. But, 2021 was KRÜ territory, as they dominated both Challengers Stages as well as achieving good international results, such as reaching Semifinals in VALORANT Champions 2021.