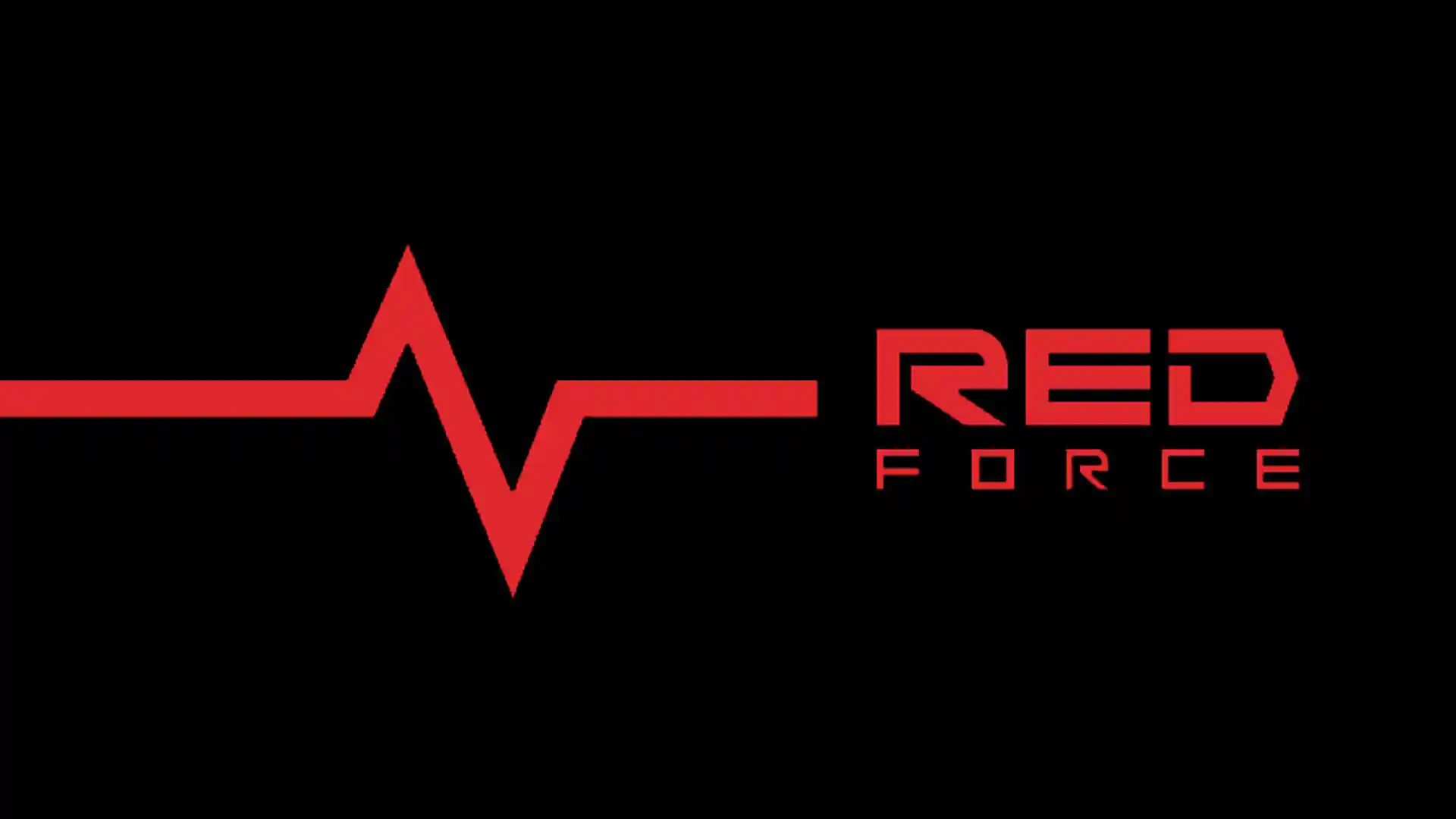 According to sources, Nongshim RedForce are set to sign former Spear Gaming player Lee “Pr0xy” Do-kyeong, Maru Gaming player Park “Moves” Jun-seo and WNF Esports player Cloudy (formerly known as Guleums) to their upcoming VALORANT roster. The team will be led by former Overwatch League player Kim “Pine” Do-hyeon who joins as Head Coach for Challengers 2023. Pine brings a wealth of experience and knowledge to the team and will play a crucial role in helping them develop in the coming year.

Nongshim RedForce VALORANT will make its debut against DAMWON KIA in the T.E.N. upcoming 2022 show match on December 22.

Nongshim Redforce is a professional esports team that competes in the Korean League of Legends Championship Series (LCK). The team was founded in 2016 and is based in Seoul, South Korea. Nongshim RedForce acquired its spot in the LCK from its acquisition of Team Dynamics.

Off the rift, Redforce has a strong presence in the Korean esports scene. The team is sponsored by Nongshim, a popular South Korean food company, and has a dedicated fan base that supports them at matches and on social media.

In 2021, Redforce had its most successful season to date, finishing in second place in the LCK Spring Split and qualifying for the World Championship. The team ultimately fell short at the international tournament, but their performance solidified their status as one of the top teams in the world.

Redforce continues to be one of the biggest investors in Korean esports development and their investment into VALORANT is a great sign for the future of tier 2 VALORANT in Korea.