Sources: Team Oplon to field Twiizt as a support for Summer 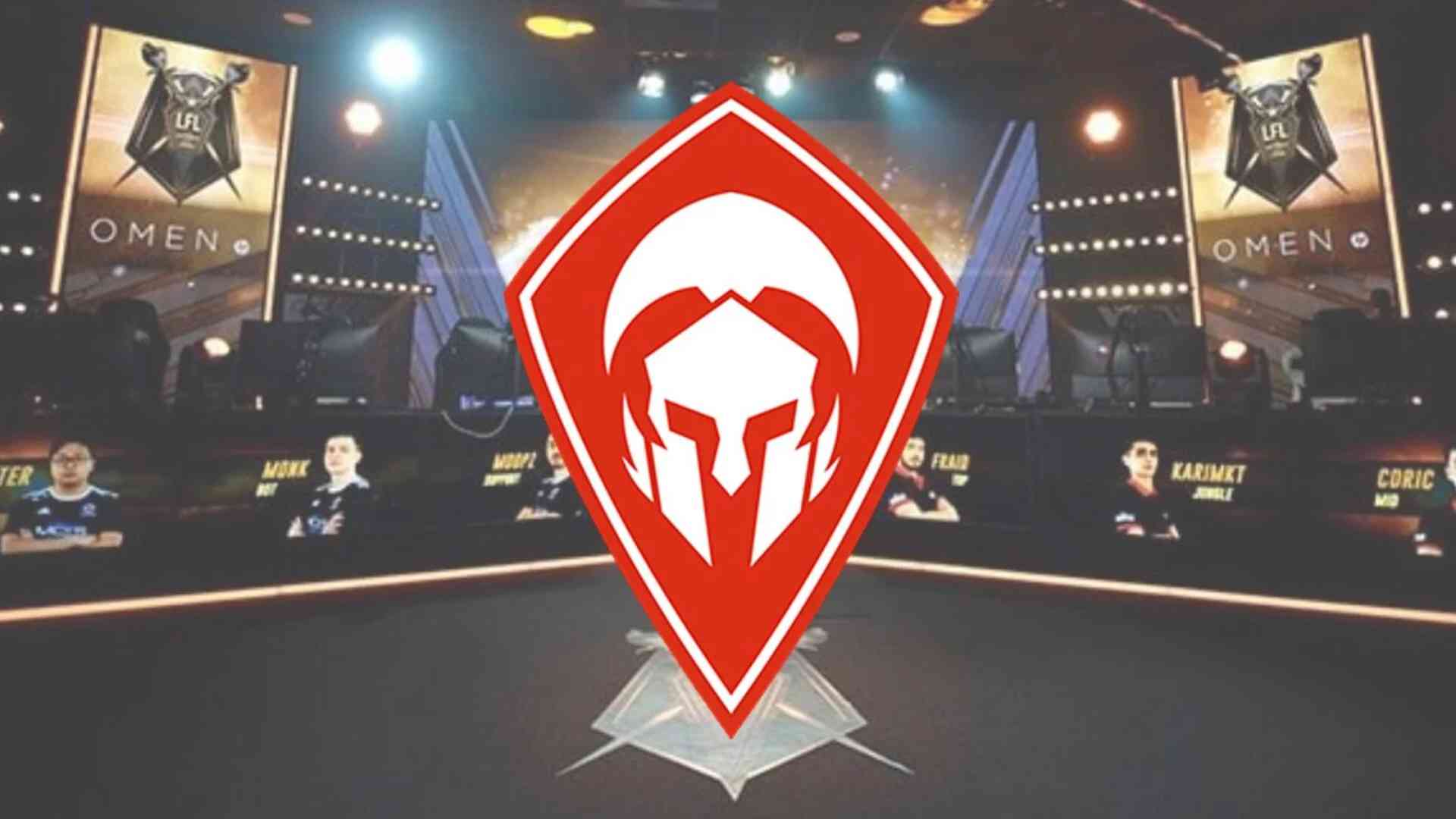 Team Oplon, the French organisation currently competing in French LFL, would have signed Elton "Twiizt" Spetsig as a support for the LFL 2022 Summer Split. The Swedish player would return to the organisation after spending the Spring Split as a sub for X7 Esports in the NLC.

Twiizt was usually known as a midlaner for competing in teams as PIGSPORTS in the Baltics (where the would quailify for EUM on 2020 Spring) or Samsung Morning Stars in Italian PG Nationals. After the 2021 season, the player announced his intention to roleswap to support for 2022, but wasnt able to find a suitable team as a starter.

This news would mark the potential end of the LFL offseason, as the second to last report would be the incorporation of Kirei as a coach for Mirage Elyandra, as BLIX.GG already reported here. 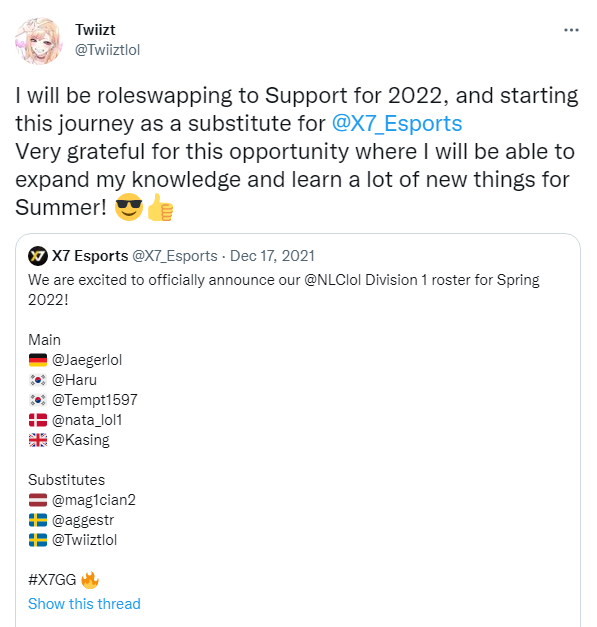 Back to Oplon, this time as a support

This would not be the first time that we are seeing Twiizt wearing the Oplon colours. He already played with the organisation last Summer, this time in LFL2. They would end up dominating the whole split, with a 15-3 on regular season and winning 3-1 against IZI Elyandra. They even got to win LFL 2021 Promotion and reaching the top division of French League of Legends.

This time, as a support, Twiizt would reunite with his former teammate Aymeric "Darlik" Garçon for Summer to try bouncing back form a disastrous 10th place on Spring Split, and would share the botlane with Fares "Xicor" Saidana, who joined the team mid-split during Spring Split.

More changes are expected within the team, as Upcomer reported the incorporation of Oceanian jungler Shern "Shernfire" Cherng to the team.

If no issues are found, Team Oplon would be comprised of: