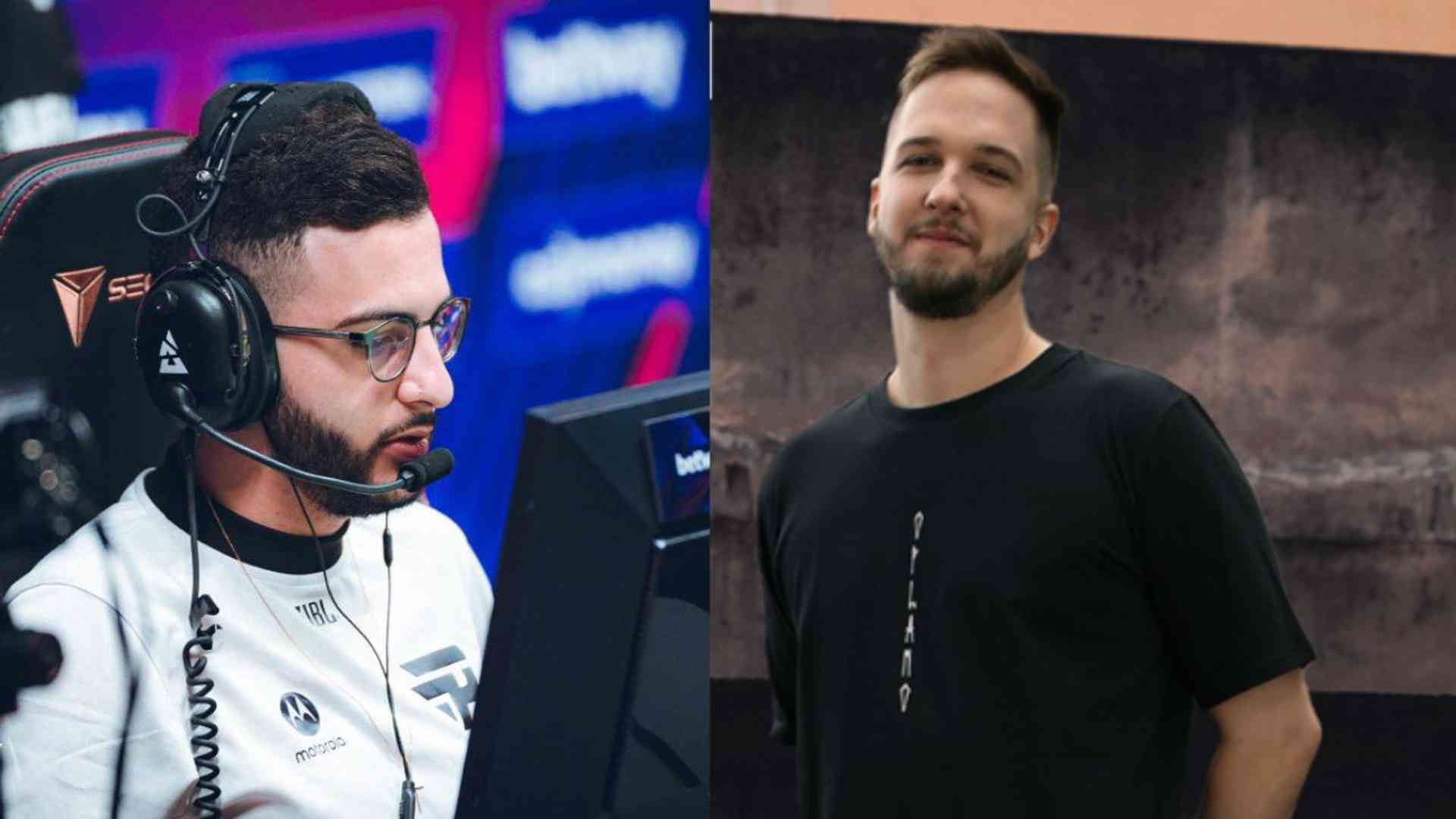 According to sources close to the situation, Paquetá is close to announcing Gustavo “yeL” Knittel and Gabriel “nython” Lino as new CS:GO players.

The organization of the Brazilian football player Lucas Paquetá from West Ham is adding the two players following the move of Enzo “xns” Henrique to the bench and the imminent transfer of Gabriel “Gafolo” Andrade to Sharks, as first called by Dust2 Brasil.
Both players have been practicing with the team in the last days so understand the negotiations are in an advanced stage.

yeL was free agent after a period in O PLANO where he played the RMR to the
Major in Brazil whyle nython was benched July to be replaced by Romeu “zevy”
Rocco in the team, being on the paiN’s bench since then.