Sources: Rebels set to field Gadget and Xico for 2023 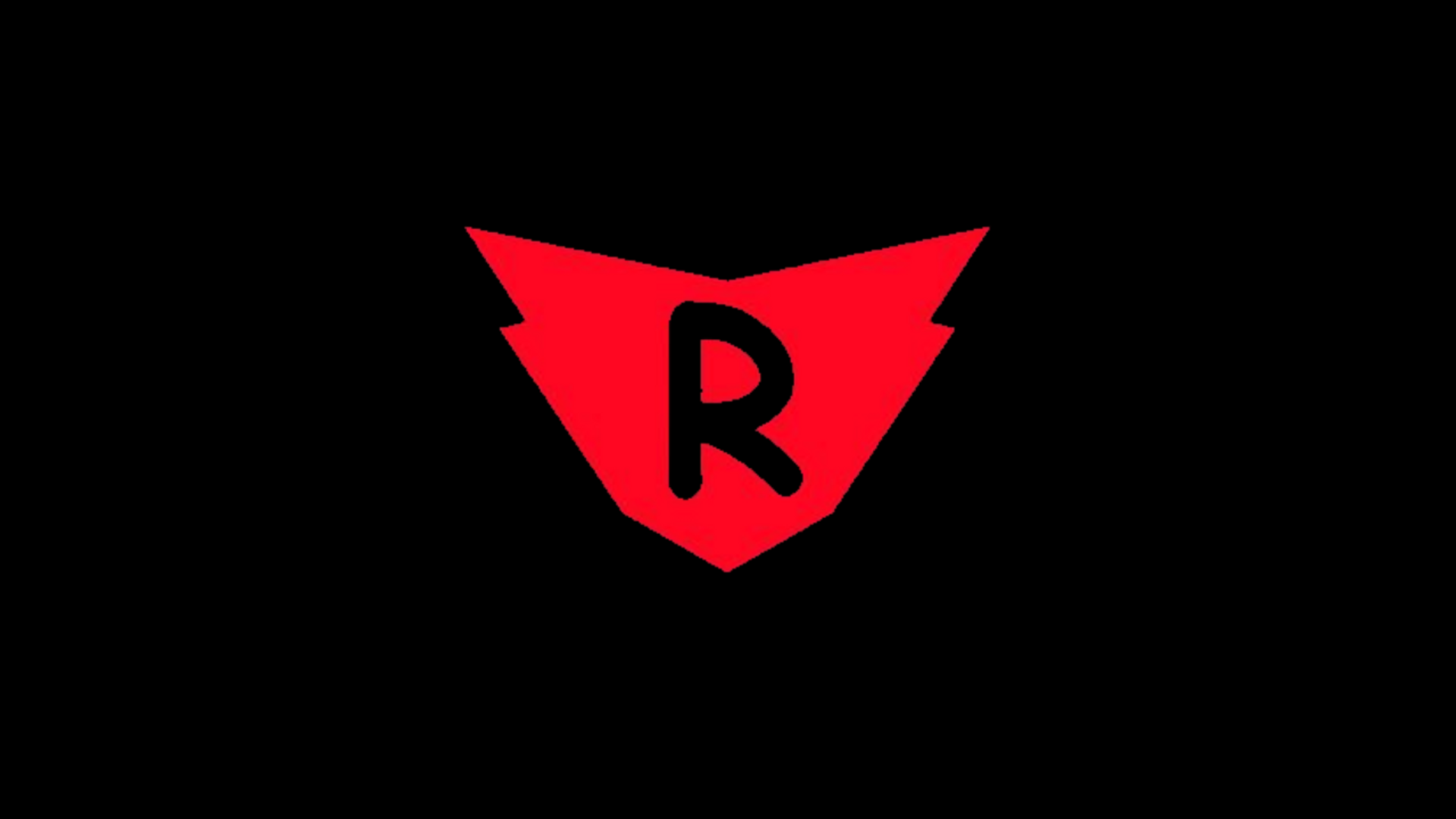 Former KOI midlaner Francisco “Xico” Cruz Antunes and former SK Gaming Prime botlaner Ilya "Gadget" Makavchuk reached a verbal agreement to join Rebels Gaming for 2023, sources told BLIX.GG on Thursday. Rebels would also have their 2022 botlaner Michael "Rayito" Curtet as a substitute player. After a lot of tryouts and deliberations, Rebels would be the last team in Superliga to close their roster for 2023.

In the midlane, Xico would come from KOI after finishing 2022 Summer in 4th place, as well as reaching the LFL 2022 Spring Finals with BDS Academy. After some tryouts, the midlane position was decided between him and former AGO Rogue midlaner Ardian "Nite" Spahiu, but in the end the Portuguese player would end up in Rebels fellow countryman Guilherme "Obstinatus" Cruz.

The botlane would be played by Gadget, a Belarussian player that as well as playing with SK Prime and reaching EU Masters 2022 Main Stage in Summer, has had some games with the LEC squad this Summer, as well as some notable International appearances due to his constant wins in the now extinct Russian LCL, including an appearances in 2020 Worlds Main Stage, ahead of teams like MAD Lions and SuperMassive Blaze.

But, because of his Belarussian nationality, Gadget could experience some visa issues for the beginning of the Spring Split, hence the addition of Rayito to the squad, in case he is not able to play the first games.

On the other hand, the Assistant coach position would be handled by Mateusz "Tasz" Borkowski, who has previously coached in teams like Vitality and AGO Rogue. But, he is mostly known in Spain because of the miracle run pulled off by him and Team Queso back in Summer 2020 alongside Iván "Prod1" Villanueva, when the coaching staff came into the team with a 0-5 start and managed to reach playoffs, ending in 4th position in the end. This time, the roles would be reversed, with Prod1 being Head Coach while Tasz is Assistant coach.

The expected roster for Rebels Gaming would then be: